Join global expansion expert CT Johnson in the second of a series of free video tutorials that could help you take your business Glocal using fast broadband such as via the nbn™ network. 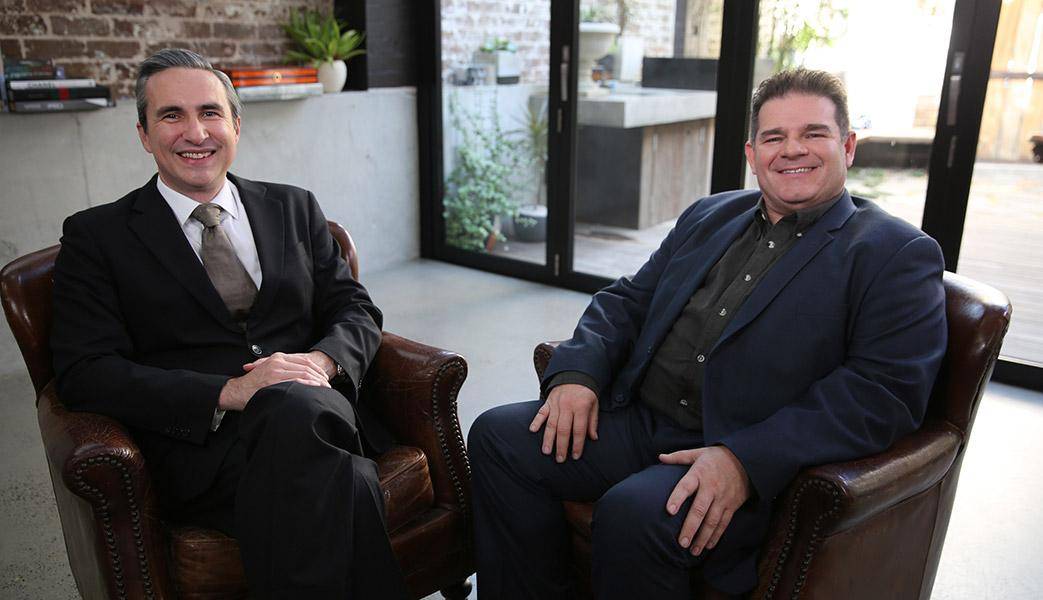 “Today we’re going to talk about Chinese e-commerce channels,” reveals CT Johnson^ at the start of the second video in a free series of Going Glocal tutorials launched by nbn. If you run a small to medium-sized business (SMB) in Australia, that phrase should have immediately grabbed your attention.

“It’s one of the biggest enablers of Glocalisation for Australian businesses [and] a fast internet connection such as via the nbn™ network may make it easier to tap into these platforms.”

Those who have been following nbn’s Glocal campaign will know that CT Johnson is the perfect person to talk about e-commerce in China.

As the managing director of Cross Border Management, he brings his 25-years of experience exporting goods into foreign markets to Australian companies looking to go Glocal. But you can get access to some of his advice for free thanks to the Glocals Academy.

Why is the nbn™ Glocals Academy important?

According to CT Johnson, “there are 467 million digital shoppers in China which, compared with the 23 million people in Australia, is a lot.”

Understanding how to expand successfully into potentially fruitful markets like China – which have cultural, language and legal differences to Australia - requires knowledge.

With increased access to fast broadband helping to open up the doors to this market for Aussie local SMBs, finding a way to educate SMBs and the dos and don’ts of Glocalisation has driven nbn to deliver this new initiative.

The Glocals Academy is a series of free video tutorials that offer information to help SMBs use access to online platforms to go Glocal. That is, to help them successfully expand their local operation into global regions while remaining here in Australia.

And the series starts with a focus on China. CT Johnson leads the series, but he brings with him a number of successful local business owners who are the ultimate case studies, having already faced and jumped the hurdles of going Glocal into China.

For the second tutorial, it’s an expert in using e-commerce: Dr. Mathew McDougall 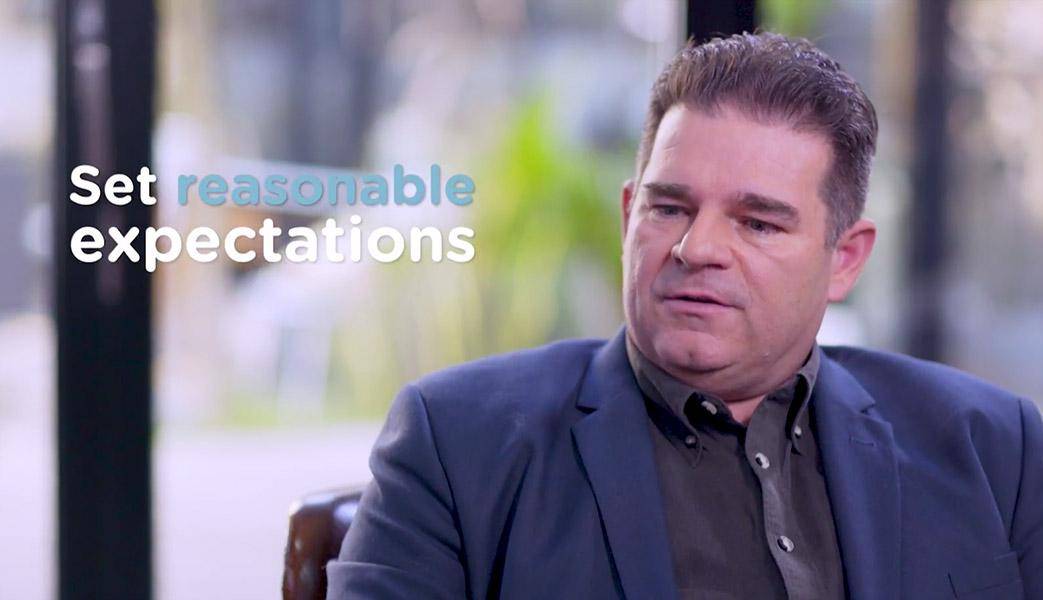 Dr. Mathew McDougall is the CEO of Reach China, a company that’s motto is “facilitating internationalization.” His company offers consulting service for SMBs who want to cross-borders into new audiences.

The company has worked extensively in linking the world’s two biggest economies – the U.S. and China – ensuring it has plenty of wisdom to offer Australian SMB owners.

Australian born and residing in Sydney, Dr. Mathew McDougall is working to bend the power and knowledge of Reach Australia towards the Glocalisation efforts of local SMBs.

His role in the Glocals Academy is to provide insights into the various e-commerce platforms available to businesses in China. Understanding how they work, and how to access them online such as via services over the nbn™ network could be a critical part of Glocal success.

“The major difference [with Australia] is how accepted e-commerce purchases are within the Chinese culture,” McDougall explains.

“It’s ubiquitous in their daily behaviour. They want to find products that cannot be found in China, they have a greater affinity and trust for Western products and they worry about the authenticity of products found in China. So e-commerce offers them a gateway to findings these products.”

In this tutorial, McDougall identifies some of the leading e-commerce sites in China, how the Chinese people interact with these storefronts, and the impact of mobile in that marketplace.

You’ll also learn why e-commerce may be a great choice for your products over traditional distribution channels. He also goes into costs involved in e-commerce expansion into China, the common mistakes, and other challenges involved in using these platforms.

Of course, you will need to comply with all relevant Australian and Chinese laws and regulations in doing so.

“You can’t go to China and expect the consumers to embrace brands willy-nilly,” McDougall points out. “They are very much a sophisticated buying group and they need time to know a brand and adopt a brand.”

Don’t forget that as well as enjoying the below video, your organisation or business can enter to win a six-month mentorship.

^ CT Johnson was paid a fee for his time participating in this campaign.