Join global expansion expert CT Johnson in the fifth of a series of free video tutorials that could help you take your business ‘Glocal’ using fast broadband such as via the nbn™ broadband access network. 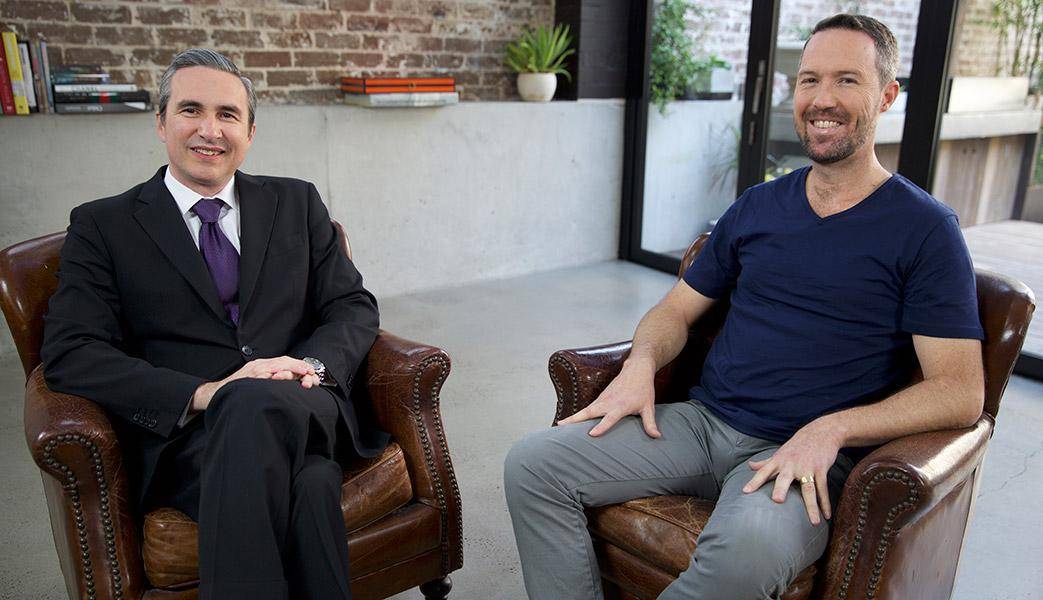 Increased access to fast broadband such as via the nbn™ broadband access network is having a huge impact on the day-to-day lives of Australians, perhaps none more-so than those in the small to medium business (SMB) sector.

Fast broadband empowers businesses to expand efficiently and effectively beyond their physical sphere of influence. This can help them to bring in more revenue, employ more staff and invest more into our economy.

Imagine the owner of a small shop that sells unique homewares to passers-by in a local high street. As the nbn™ broadband access network integrates itself into our telecommunications landscape, that shop owner can more easily find and be found by consumers all over the country and the world.

They can more easily locate and communicate with new manufacturers and suppliers, send large files, make payments, and monitor shipments.

They can find foreign distributors, manage digital marketing campaigns, and research emerging growth areas. They can even bring on remote staff and liaise in real-time through high-definition video chat.

These opportunities, powered by increased access to fast broadband, can be bundled up into one initiative: Going Glocal.

Staying local, but going global. It’s an initiative driving a new era of success for Australian SMBs and, to help grease the wheels for those with one eye on the potentially lucrative Chinese marketplace, nbn has created a run of video tutorials.

Why expand into China? 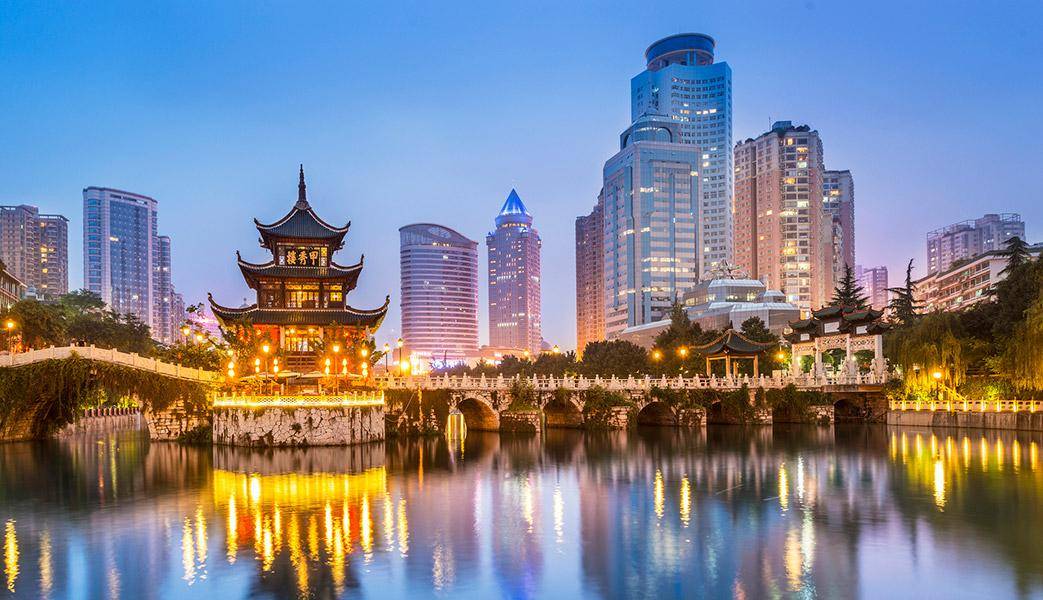 CT Johnson is a specialist when it comes to helping SMBs expand out of Australia and into China. There are 467 million digital shoppers in China, which equates to 57 customers for every one that can be found in Australia.

China contributes 39 per cent to Australia’s $2 billion annual export value. That’s significantly higher than the next nearest contributing markets, Singapore (29 per cent) and the USA (26 per cent).

But China is a vastly different market to Australia, both culturally and in its infrastructure. As such, nbn’s Glocals Academy video tutorials breakdown some of the many steps SMBs should consider when expanding into China to help them understand the best practices.

Each tutorial brings in an expert on a particular topic or a successful case study, empowering SMBs to use fast broadband to make the most of this new business opportunity.

In tutorial one, successful Aussie exporter Slim Secrets took us down their road to success in China. Tutorial two discussed e-commerce models with Reach China. In tutorial three, Austrade detailed the ins and outs of the 'Daigou'. While tutorial four explored the challenge and importance of digitally marketing your product to the Chinese market. So what’s next?

“The Chinese market is not monolithic,” begins CT Johnson in his intro to his next Glocals Academy guest. “It’s made up of many small niches. There is a huge variety in customer needs, interests and economic status.

"But if you nail your offering to the Chinese market there is huge potential. And it’s easier than ever thanks to fast broadband technology.” 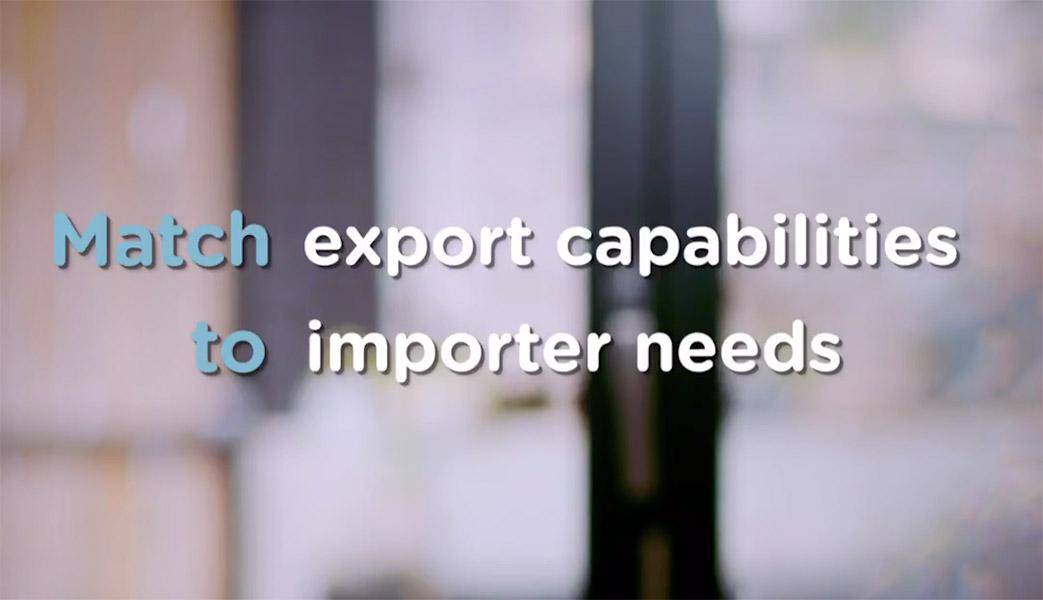 Brian Conway is the co-founder of Izway Wines, a phenomenal Glocal success story. “We’re a small winery in the Barossa Valley at Greenock,” he explains. “We started in 2003 with a lovely cellar door there, a vineyard that was planted in 1901, and some beautiful Grenache vines; and we do our best to make boutique quality wines.”

Izway Wines was conceived by country Victorians Brian Conway and Craig Isbel when they met in the vineyards just north of Lyon, France.

Fifteen years on from that handshake commitment to each other, they are famed for their hand-crafted, naturally-produced Shiraz, Aglianico and Grenache varieties. Furthermore, they’ve managed to not just find success here in Australia, but also in China.

“Like our wine business, [moving into China] was very organic,” reveals Conway. “We’re quite a small business, so we couldn’t just go and pitch ourselves into a really big importer in China. We took the time to be quite selective and ultimately it came through the recommendation of one of my friends who is a wine buyer in Macau.”

The introduction was to an ex-pat Englishmen who started importing a fair few of Conway’s wines into China. Now Izway Wines exports on average 500 cases of wine a year into China, and some years even upwards of one thousand.

Considering the vineyard only produces around 3,500 cases a year, it shows just how important the company’s expansion into China has been. Conway puts a lot of that success down to not over-reaching and finding Izway Wines’ niche.

“We’re a small producer, so we wanted to deal with small importers – guys who don’t want the world, they just want our wines. I love China because it is a developing market. We’ve had an opportunity to work in traditional markets, but some of them are quite a long way away.”

Watch the tutorial for more

As you watch the full tutorial below2, Conway offers deep insights into what he learned and how Izway Wines went about going Glocal into China.

You will learn how he gained his market knowledge, deals with the volume demand of such a huge market, tackles the language barrier, communicates with Chinese customers, and more.

Don’t forget that as well as enjoying the below video, you can win a six-month mentorship with CT Johnson for your business.

1 CT Johnson was paid a fee for his time participating in this campaign. Your experience including the speeds actually achieved over the nbn™ network depends on the technology over which services are delivered to your premises and some factors outside our control like your equipment quality, software, broadband plans, signal quality how your service provider designs its network.