Image conscious: a snappier way to do business

Brian Kowald is more image conscious than most. His business in the beautiful country town of Willunga is a model to those about to get high-speed internet.

If you’d like a picture of how fast internet speeds might change your life, a very image-conscious man in the picturesque country town of Willunga can help.

Willunga was chosen as a pilot town for our first network connection rollout four years ago, after a university study concluded it was “a unique town and is well placed for lifestyle enhancements by high speed broadband”.

One hour’s drive south of Adelaide, Willunga is renowned for its farmers’ market, its almond blossoms, its proximity to some of the best vineyards in the country, and a sense of being amid nature at ease. 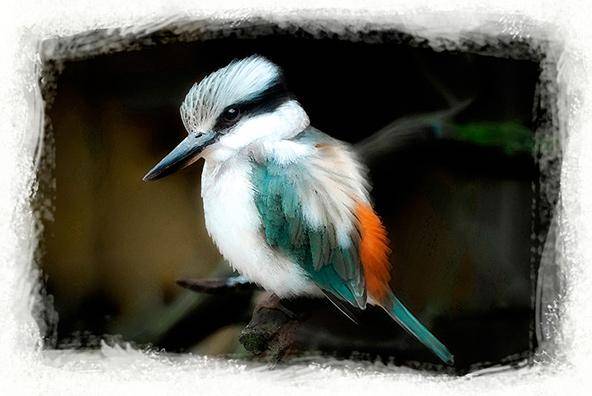 After 15 years as a commercial photographer in Adelaide, this 58-year-old country-born boy is now doing what he loves best: making a living out of capturing the beauty around him with his camera and editing his work in his home studio in Willunga.

“My world is pretty much computer driven,” he says. “And since the NBN, I’ve got my computer back.”

Kowald deals in big picture files which used to take more than an hour to upload and send to a client, meaning he couldn’t carry on editing on his computer. It was often quicker to put the images on a disc and send them by post.

“People want stuff now,” he says. “No-one has got any patience any more. But now it takes just minutes to send a large file.* What was a big deal is no longer a big deal.

“I can’t imagine going back to old-style downloads. I’m running the Adobe creative suite and it seems not a week goes by when they haven’t got an upgrade. Well, everything used to stop while I downloaded the upgrade. Now I don’t think about it.”*

David Greenslade, of the Willunga Business and Tourism Association, says a number of businesses specialising in design and IT have moved to Willunga since our rollout.

One such business is Draw Studio, whose creative director Chris grew up in the Onkaparinga Hills. He had thought he’d have to take his business to Adelaide but decided to stay local when the faster internet connection came to Willunga.

“A lot of our work is interstate,” he said. ”So with this faster connection I’m happy to stay.”*

Mr Greenslade added: “On balance, those in business connected to the NBN would be benefiting from it. The hub in the library also offers services to the public on how to use the technology.”

* Your experience including the speeds actually achieved over the NBN depends on the technology over which services are delivered to your premises and some factors outside our control like your equipment quality, software, broadband plans and how your service provider designs its network.