Skip to main content
Related Articles
Wattle they do with connectivity: nbn powers Council Enterprising women: the business of Mums helping Mums A bright business future on the Sunshine Coast

More than a café: connected coffee at Boston Bean

But in the case of Richard and Sue Scott, it was a connected coffee roaster that opened their lives to a whole new world of possibility.

The couple had long admired the European-inspired coffee culture of Melbourne and harboured a dream of one day creating a business roasting and selling their own beans and blends. 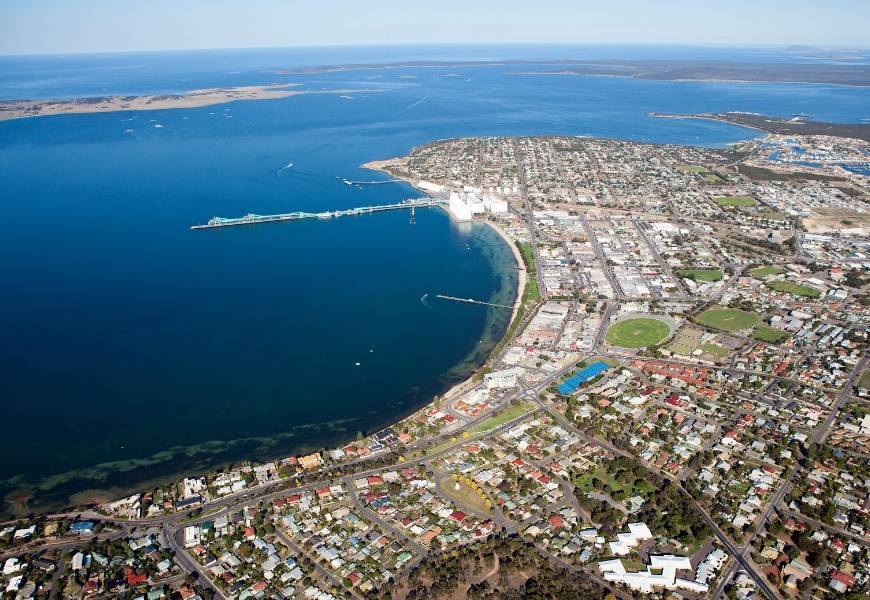 “We had travelled to Melbourne a lot and we became really passionate about the science of coffee and the nuances of the different flavours, and we also admired the culture that existed over there,” says Sue.

Bringing that culture to Port Lincoln, the thriving-but-isolated seafood town on SA’s Eyre Peninsula where Richard and Sue live, would have seemed like a pipe dream to most.

Even if Richard – an intensive care paramedic by trade – learned to roast world-class coffee, surely the tyranny of distance would be problematic, and make accessing a market big enough to launch a coffee-roasting operation impossible without packing up and leaving for the city.

Richard and Sue, though, weren’t interested in what most would have seen as impasses and, in 2014, they launched Boston Bean Coffee Company. 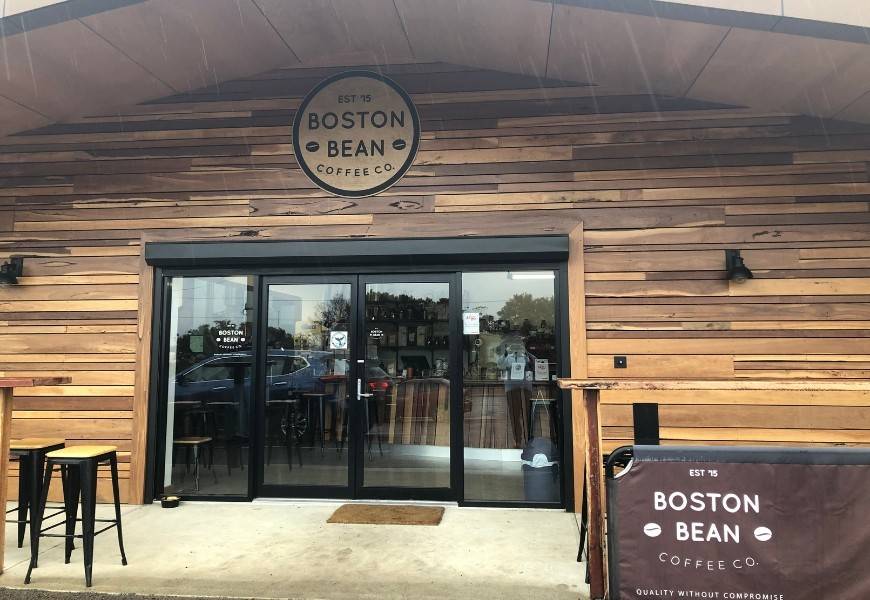 Giving them the impetus to chase their dream was a back injury Richard suffered, which meant he was unable to remain operational as an intensive care paramedic.

And central to the couple’s vision was a state-of-the-art connected coffee roasting machine from California, as well as the pair’s fierce determination and a new broadband network courtesy of NBN Co. 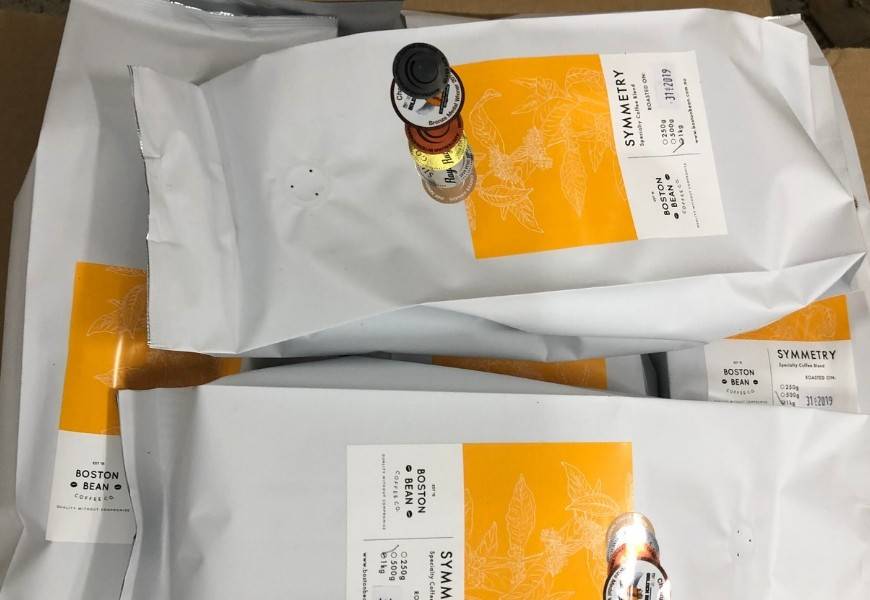 “We sort of encompass three businesses in one,” says Sue.

“There’s our coffee bar, or café, where we serve our coffee here in Port Lincoln.

“There’s our online website, which we use to retail coffee to people around Australia, and then we have the wholesale side of our business, where we sell our coffee blends to other cafes around Australia.” 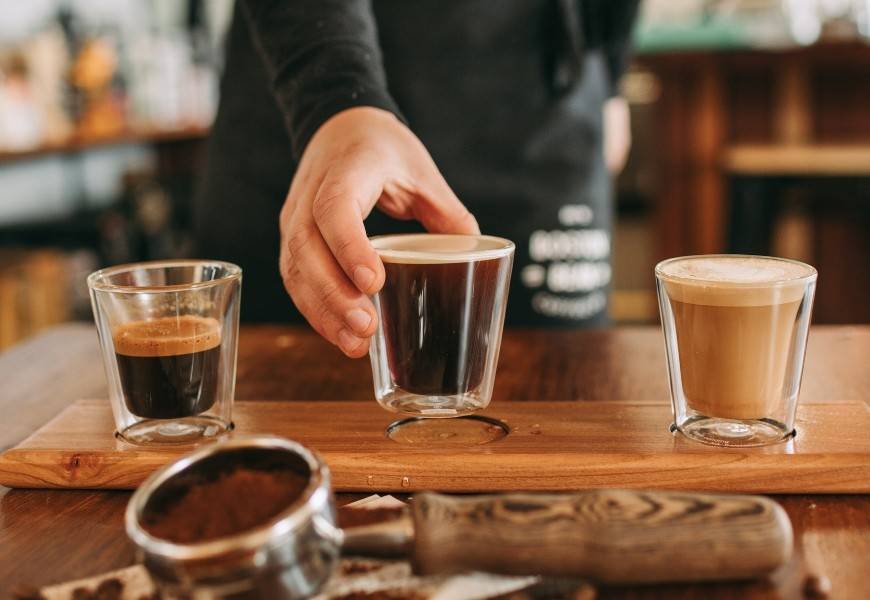 Walk into Boston Bean and, at first glance, it feels like something in between a stylish café and a micro-brewery.

The Scotts have re-fitted a former warehouse on one of Port Lincoln’s main roads into a trendy café with a wooden-slatted frontage that wouldn’t look out of place in Melbourne.

But before you sit down to order from the massive coffee menu, your eyes are drawn through the door behind the counter to where Richard’s pride and joy is stationed.

The silver, stainless steel coffee roaster would look at home in a micro-brewery but, instead, it produces what have been acknowledged as some of the best coffee blends in Australia.

Boston Bean’s mission statement is ‘quality without compromise’ and this guides every aspect of the roasting phase, helping create national award-winning blends.

By 8am each morning, Richard is glued to the monitor of the Loring S15 Falcon™ smart roasting machine, analysing the data coming off the monitor with the focus of a surgeon in theatre. 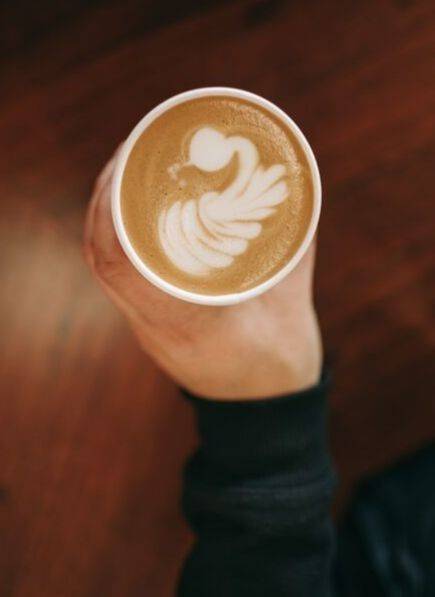 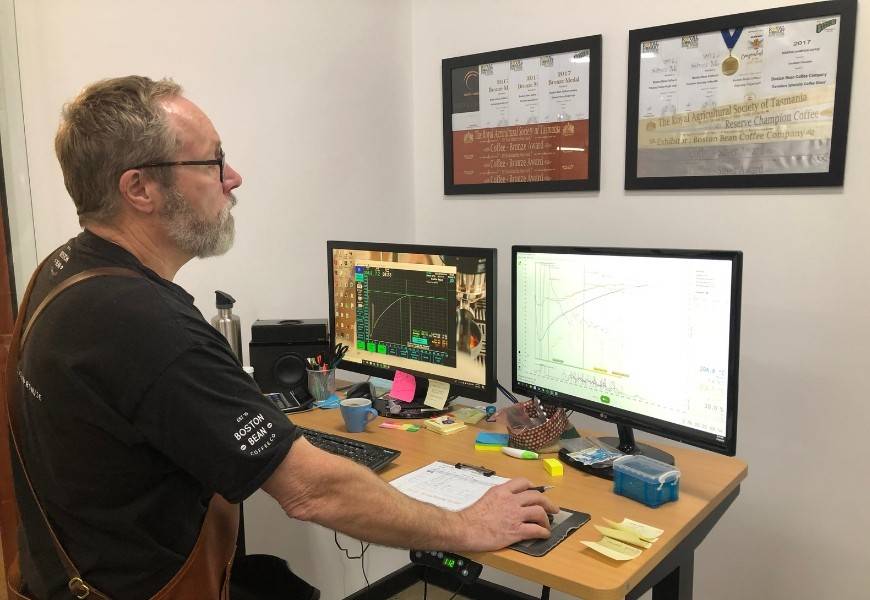 “We have four different roasts that we make, and we also have a lot of single origin coffees,’’ says Richard.

“Our coffees come from Ethiopia, Papua New Guinea, Guatemala, Brazil and Peru, just to name a few. We add the flavours from all those origins to get the unique flavours of our blends.

“If we roast four different beans for one blend, we roast each of them individually so we get that amazing flavour out of each one.

“To get it perfect and to get that consistency of temperature through the process, connectivity is crucial.” 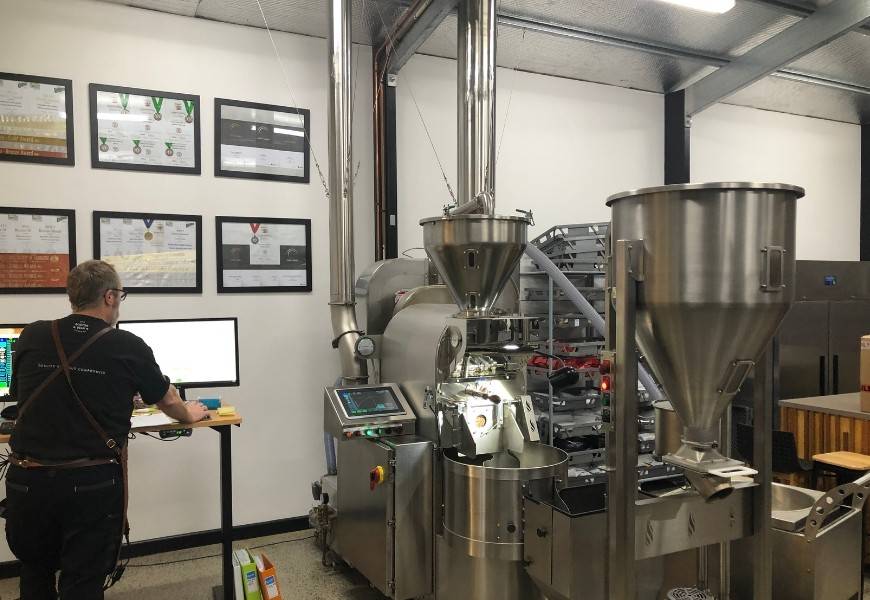 Connectivity was a point of stress for the Scotts before they moved to the nbn™ access network in late 2016, says Sue.*

“We can’t have [the roaster] cut out halfway through a roast because of poor connectivity because that means we have to throw out beans, which is money wasted.*

“Before [connecting to services over the] nbn™ [access network], we didn’t have reliable connectivity so that caused us a lot of stress.”

Since then, the Scotts concerns over connectivity have been alleviated.

In addition to supporting consistent roasts, connection to the nbn™ access network helps Boston Bean to submit its results straight to the cloud to store data and refine blends over time. If a software update or IT support is needed, the machine’s American manufacturer can remotely carry it out online. 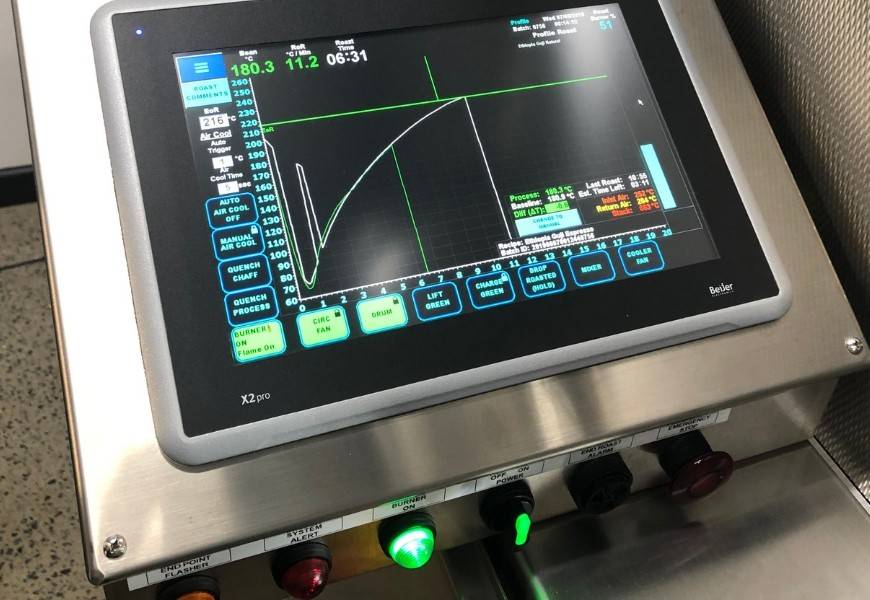 Connectivity has also helped the Scotts overcome the geographic isolation of Port Lincoln. They sell their blends online all over the country, and now employ 10 local staff to support the three-pronged operation.

“To be able to employ people here locally in a regional town and to be able to sell top-quality coffee all over Australia is a pretty cool thing,’’ says Sue.

“Having [access to services over the] nbn™ [access network] and being connected also means that we can have a look online and see how the business is going from anywhere… Having a really good network like [services over the] nbn™ [access network] has helped make it possible to live in a regional town, and bring our kids up in a country environment, while accessing a national market.”*

As for the coffee culture in Port Lincoln, Sue and Richard say the local coffee bar has created an appreciation of speciality coffee that didn’t exist before.

We’ll drink to that.

Find out how Wattle Range Council in SA is using business nbn™ Enterprise Ethernet as its backbone to success.
*nbn is very happy with Richard and Sue’s experience with the nbn™ broadband access network. Of course, end user experiences may vary. An end user’s experience, including the speeds actually achieved over the nbn™ broadband access network, depends on the nbn™ access network technology and configuration over which services are delivered to their premises, whether they are using the internet during the busy period, and some factors outside of nbn’s control (like their equipment quality, software, chosen broadband plan, signal reception, or how their provider designs its network). Speeds may also be impacted by the number of concurrent users on the nbn™ Fixed Wireless network, including during busy periods. Sky Muster™ satellite end users may also experience latency.