That's according to a report commissioned by NBN Co, the Connecting Australia research report.

At NBN Co, we are building infrastructure to help benefit the nation: a vast network for the 21st century that will help tear down the tyranny of distance and unlock the economic potential of access to high-speed broadband.

Last week, some of the benefits of the ‘nbn™ effect’ were laid bare when our CEO Bill Morrow released the Connecting Australia research, a ground-breaking report that showed people in areas with access to the nbn™ network are more likely to start a business, work from home, access online education and do a digital job than those without access to high-speed broadband. 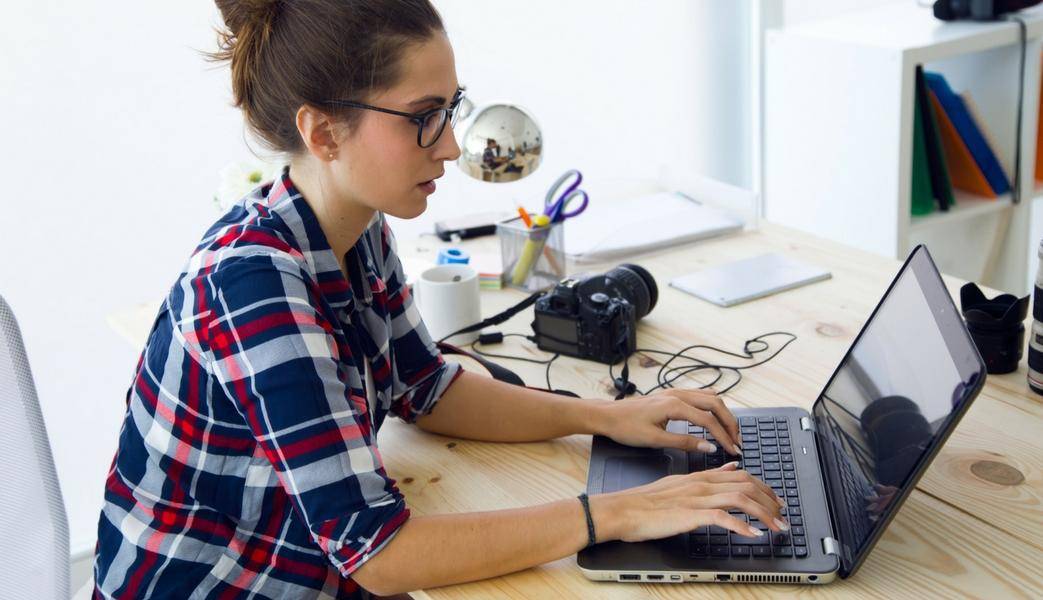 The report showed that the number of new businesses in regions with access to the nbn™ access network has grown at more than twice the annual rate of the national average, and increased more than five times as fast as those regions yet to be connected.

If this pace continues, this means that by 2021 there could be between 30,000 and 80,000 additional new businesses created as a result of access to the nbn™ access network.

Significantly, it showed that many of those new businesses are expected to be run by women, with as many as 52,200 additional Australian women forecast to be self-employed by the end of the rollout thanks to the ‘nbn™ effect’.

So why is this significant?

"... many of those new businesses are expected to be run by women, with as many as 52,200 additional Australian women forecast to be self-employed by the end of the rollout thanks to the ‘nbn™ effect’."

Well, for one, it means a future Australia with more women in roles of leadership, more women in charge of companies employing people, and more women who are bringing their knowledge, personal experience and unique worldview to the broader economy and our society.

And that’s significant because despite the massive potential and economic benefits that access to high-speed broadband is expected to unlock for our communities and women entrepreneurs, we continue to face a gender diversity battle in many of the places we work today.

Equal gender representation in employment is closer today than ever before – with women making up 46.9 per cent of all employees in Australia, according to the latest data from the federal government’s Workplace Gender Equality Agency (WGEA).

In the entrepreneur stakes, it’s not much different with a 2015 government report finding that just 34 per cent of entrepreneurs were women.

While these figures show a gross imbalance in the roles of women in the workforce, the good news is that access to high-speed broadband is helping to pave a new way for women to make their impact and have their voices heard in the world of business. 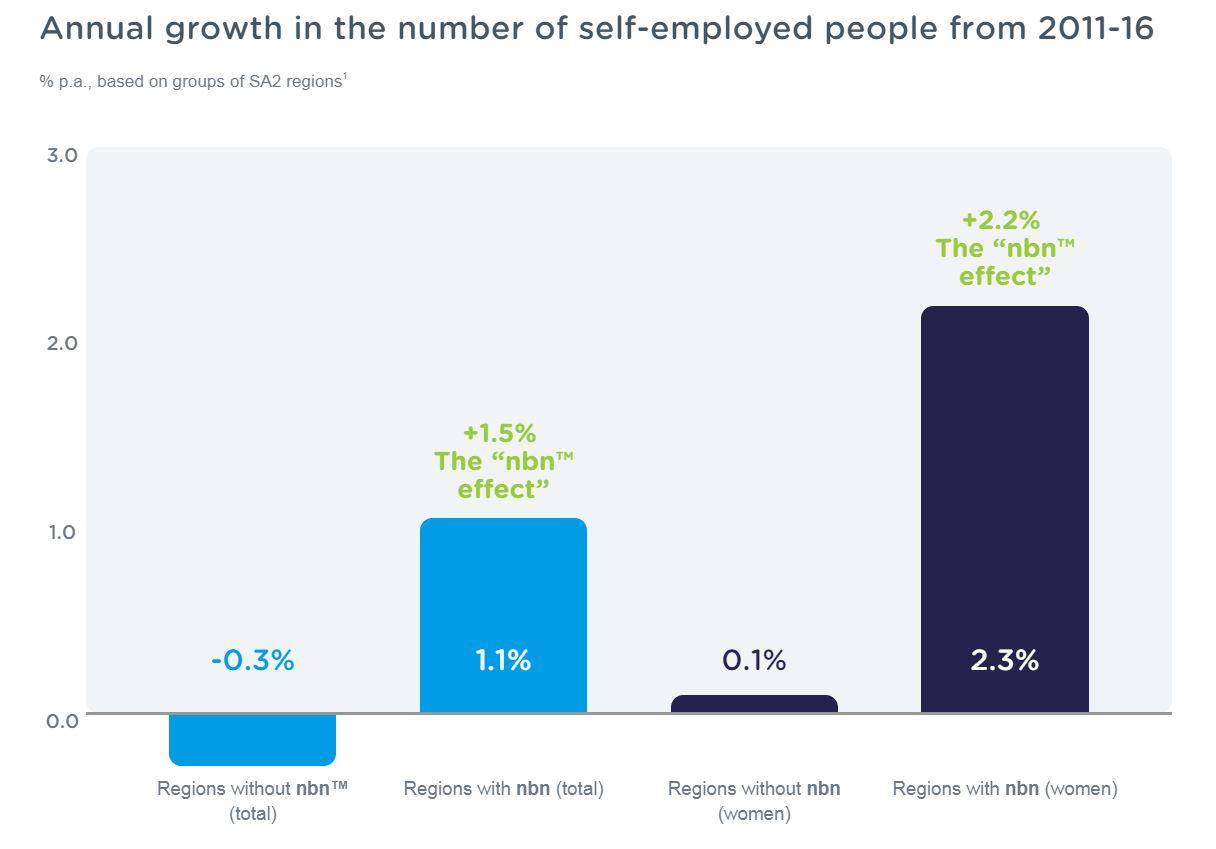 According to the Connecting Australia research, the number of self-employed women in nbn™ access network regions grew at an average 2.3 per cent every year (from 2011-16), compared to just 0.1 per cent annual average growth in female entrepreneurs in non-nbn™ areas.

To put that another way: women who have access to the nbn™ access network are 23 times more likely to start their own business at home than those without high-speed broadband access.

The implications of this should be clear: the flexibility of having access to fast broadband at home is helping more women become their own bosses.

Entrepreneurship can be powerful for both men and women. It can help maintain a balance between work and family responsibilities, it can provide meaningful and challenging careers and it can give a sense of ownership that often sees these same business leaders give back what they have learnt to the community and workforce.

These stats showing a sharp rise in women entrepreneurs in nbn™-connected areas are promising, but more needs to be done. 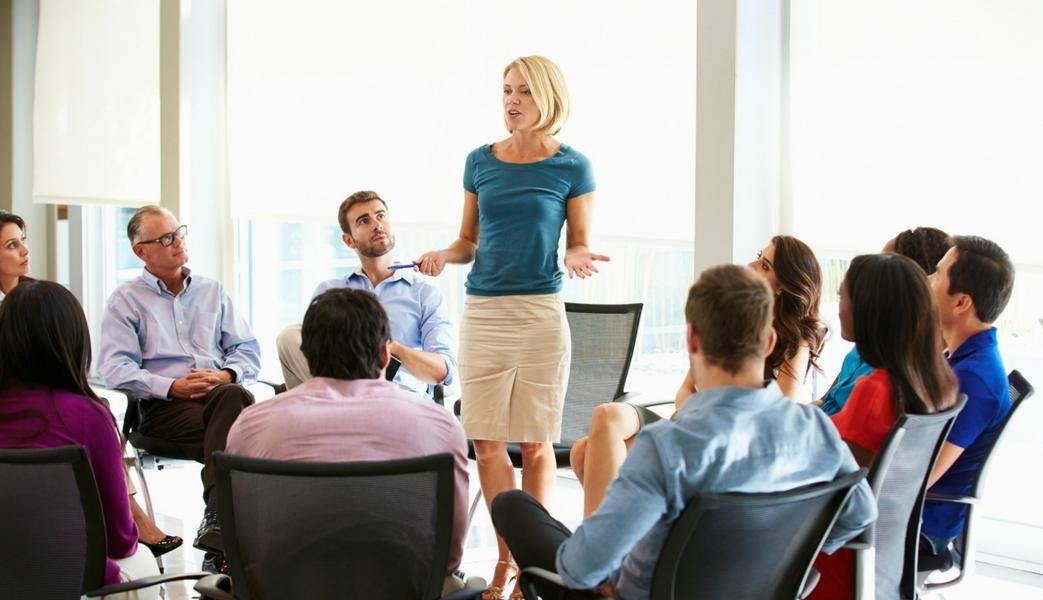 My hope is that these disparities can be redressed as more women become entrepreneurs, inspire others to do the same, and occupy the leadership roles (on a more equal basis) that have traditionally been held by men.

Equal gender representation is not about quotas, it is about balance. It’s about learning skills through example, it’s about considering how different cultures and lifestyles, ages and gender can make us better as an organisation and as a society. And there’s no better way to see this in action than when society’s unrepresented take up positions of leadership and entrepreneurship.

The simple fact is that society becomes more prosperous and egalitarian when everyone has the chance to be part of the economy.