Skip to main content
Related Articles
Tidying up that cable clutter: A few tips and tricks Your connected home of tomorrow, room by room Is your wi-fi router too old? Some quick things to check

How to handle controller clutter in your lounge room

A breakdown of how to reduce, or even eliminate, the collection of remote controls from your lounge room.

Almost every new entertainment device that’s added to your lounge room tends to come with an additional remote control.

This means the road to entertainment is paved with an increasing number of remotes, but it doesn’t have to be this way.

Universal remotes and apps can help eliminate some, most, or even all your lounge room remote controls, saving batteries, removing clutter and streamlining the entertainment process.

If you’re inspired to continue decluttering, here’s our guide on controlling and downsizing cable clutter, but for managing a growing mountain of remote controls, read on. 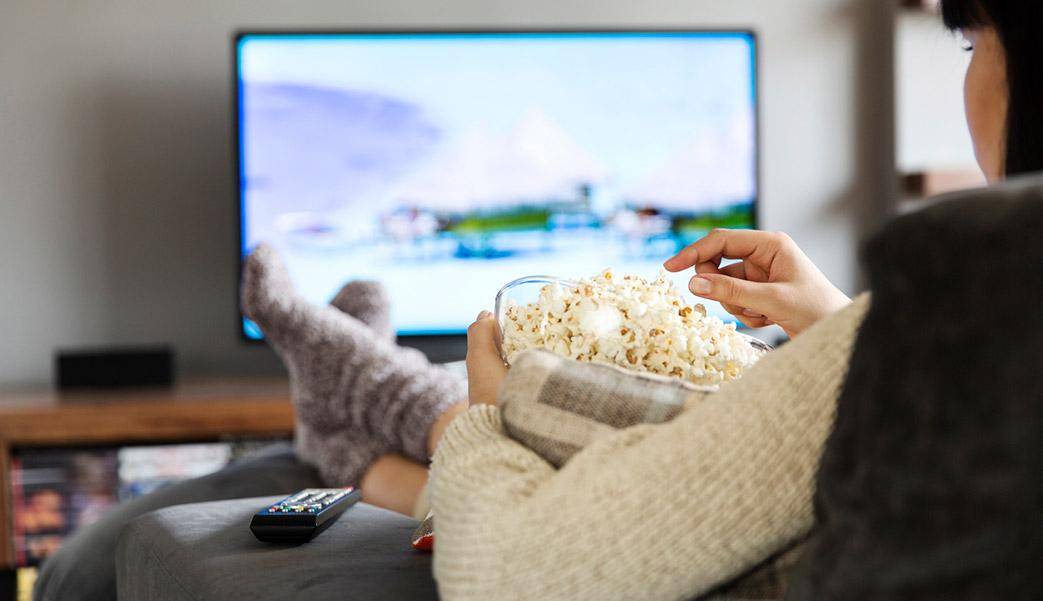 If you’re after a tangible remote control, universal remote solutions range from relatively affordable to expensive.

On the cheaper side of things, you should expect an entry-level universal remote to replace a handful of existing remotes.

There are still several entertainment devices that utilise IR communication.

The main thing to consider is basic infrared communication requires line of sight between remote and device.

If this line of sight is blocked or broken, pressing buttons on the remote may result in missed input or stacked input recognition.

Entry-level universal remotes may also require you to manually input manufacturer codes to mimic the functionality of existing remote controls.

These codes can be provided in a universal remote’s user manual or, typically for less mainstream devices, you may be required to source these codes from the device’s vendor.

Certain models will let you point your existing compatible remote at the universal remote and it will automatically learn its manufacturer code.

Cheaper universal remotes may also not include an LCD screen, which removes the on-screen tracking of button input, as well as potential extended universal remote functionality.

The entry-level universal remotes also tend to be targeted more at entertainment devices, but may support a limited range of home devices such as compatible air-conditioning units (albeit not necessarily with full functionality).

This macro feature learns a specific order of input functions that may normally be handled by multiple remote controls and binds it to a single button on the universal remote.

For instance, you might be able to configure a macro function to power on your TV, switch to the correct input channel, then power on your Blu-ray player and start playing, all from a single press. 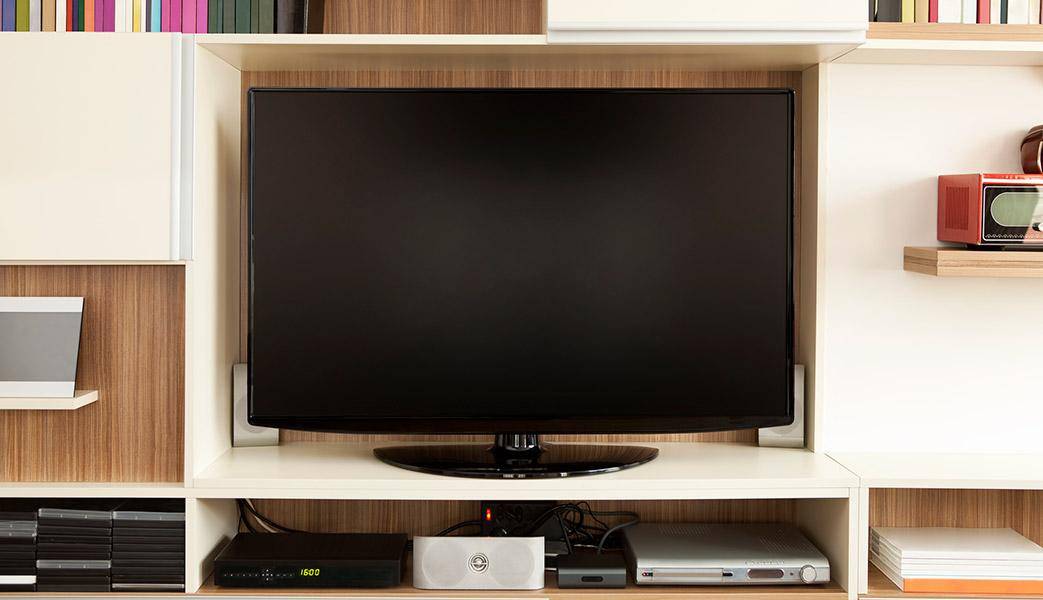 More expensive standalone universal remotes may include wi-fi and Bluetooth connectivity on top of infrared.

Those models that include wi-fi and Bluetooth can facilitate control over a great number of devices, including smart home appliances like compatible cameras, lights, locks, blinds, etc.

Bear in mind that infrared communication may also be dependent on line of sight between remote and device.

The exception to this is universal remotes with inbuilt or added IR blaster functionality, which ‘blasts’ the signal instead of sending it in a straight line.

An IR ‘blaster’ removes the line-of-sight requirement for devices that use infrared communication, as long as those IR-controlled devices are within a close proximity to the blaster.

You can also expect higher-end universal remotes to replace a greater number of remote controls compared to entry-level options.

Higher-end universal remotes may include a combination of LCD screens for clear input control and additional functionality, rechargeable internal batteries, and/or a hub station.

Universal remotes with LCD screens remove the guesswork from programming macro functions, while more expensive options may also allow for programming of time-of day functions such as automatically turning on the air-conditioning to a certain temperature at a particular time.

These hub stations boost the connectivity range for compatible universal remotes, and let you control devices when you’re not even in the same room.

They may also include compatible apps that remove the need for physical remotes entirely (outside of a compatible smartphone or tablet), while simultaneously enabling device control when you’re not at home. 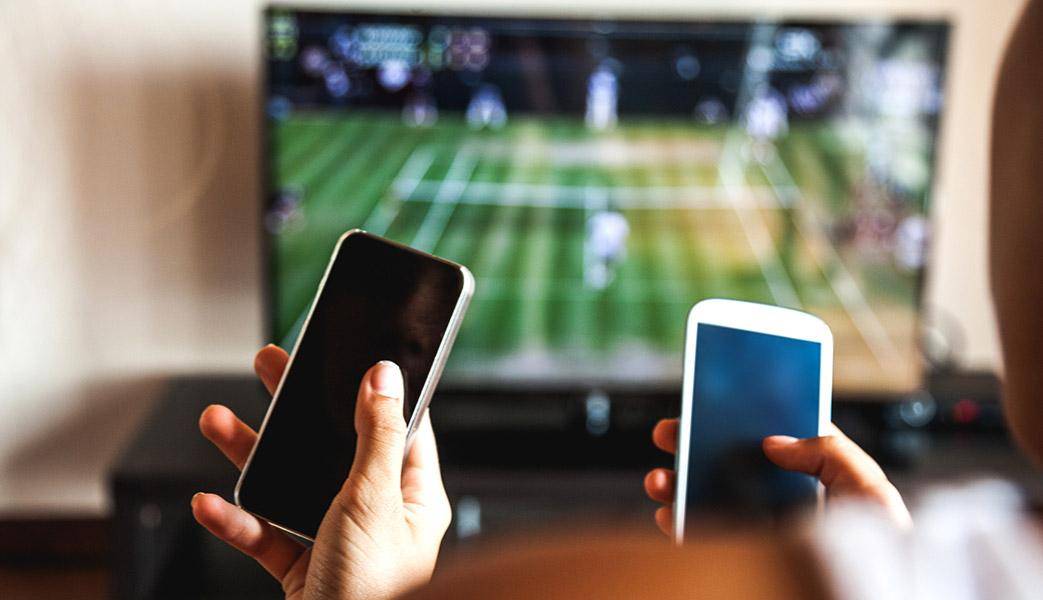 With a compatible smartphone or tablet, you can download a universal remote app to control entertainment devices and smart home devices (where applicable), too, such as iRule for iOS devices, or Galaxy Universal Remote for Android.

These apps are reliant on your smartphone or tablet having IR capabilities built-in for controlling devices that use infrared communication technology.

If your smartphone or tablet doesn’t have an IR blaster, you can purchase an external IR blaster.

Regardless of your preference for tactile universal remotes or smartphone/tablet apps, there are some great options for eliminating controller clutter in your lounge room.

Check out how the internet of things is set to explode, almost tripling the number of devices in the average Aussie household by 2020.