Skip to main content
Related Articles
Reel to real: Sci-fi films that predicted future tech Future tech trends and gadgets to get excited about Send in the drones: How UAVs are changing industries

The emergence of Artificial Intelligence has seen the development of technology to improve processes, create efficiencies and bring the un-imaginable to life.

While the concept of Artificial Intelligence has been around for years, today this technology is becoming a serious reality.

Hollywood movies have featured plenty of fictional AI characters over the years. Since even before HAL 9000, the infamous computing system inform Stanley Kubrick’s 1968 masterpiece ‘2001: A Space Odyssey’, to Samantha, the intelligent operating system in the 2013 movie ‘Her’, our culture has been fascinated by the concept of intelligent machines for decades.

We now have software and devices that can recognise speech, make decisions, learn, and perform difficult tasks. And each year they’re getting smarter.

From self-driving cars to robots and chatbots, Artificial Intelligence technology is changing the way we can produce, manufacture, deliver and communicate. Discover five AI tools changing the world below.

No longer a futuristic idea, companies such as Google, Mercedes Benz, and BMW have released, or are slated to soon release, vehicles that feature self-driving technology.

That’s right, in the not-too-distant future you could be going from A to B without even touching the steering wheel. In fact, by the year 2020, it’s predicted that there will be over 10 million cars on the road globally with some kind of self-driving capacity.

One of the major benefits of self-driving cars is that they could ultimately lead to safer roads. Google reports that over 1.2 million people worldwide die from traffic related accidents each year, with the US statistic placing human error as playing a part in 94% of cases.

Self-driving cars utilise advanced software to help target oncoming hazards and avoid them. Google, for instance, has installed sensors designed to detect objects and obstacles such as pedestrians, cyclists and vehicles as far as two football fields away.

Aside from being potentially set to reduce exposure to hazards on the road, self-driving cars should also make our commute more productive, with the ability to get on with the things you need or want to do during your commute, where otherwise you’d be focusing on the road.

Artificial Intelligence in robotics is also continuing to revolutionise the technology sphere beyond automated machines found in factories that perform tasks much quicker and more safely than we can. Indeed, robots have now been introduced into law offices and advertising agencies.

That’s right, the world’s first artificially intelligent lawyer, ROSS has been hired by a US law firm to assist a team of 50 lawyers within the bankruptcy division.

Built upon Watson, IBM’s cognitive computer of Jeopardy fame, ROSS has the ability to mine through data and facts to provide answers in seconds. Robots like this are heavily reliant on learning capabilities, allowing for improvement answer upon answer and task upon task.

In Japan, advertising agency McCann has made their first robotic hire in their creative department with a creative director robot. Move over Don Draper, this robot is able to analyse award-winning ads and then recommend best factors that make a ‘perfect’ ad, meaning the agency can take a logic-based creative direction.

Personal digital assistants, or PDAs, are built into personal devices and allow you to access, organise, collect, store and process various kinds of information, either at your desk or on the run.

Whether you need a restaurant booking, map directions, or simply have a question answered, personal digital assistants can help you from your very pocket, usually via voice interface.

There are already a few popular PDAs on the market, perhaps the most famous of which is Apple’s Siri, designed to answer questions, make phone calls, send texts and launch apps on your smartphone.

Microsoft’s Cortana is similar and is able to manage your calendar, find specific files and even tell jokes, while Amazon’s Alexa can provide a weather forecast update, set alarms and play music.

Last but not least, is Google's Google Now, which works similarly to its competitor counterparts, but in addition determines content and updates you might be interested in, based off your previous searches and interests. 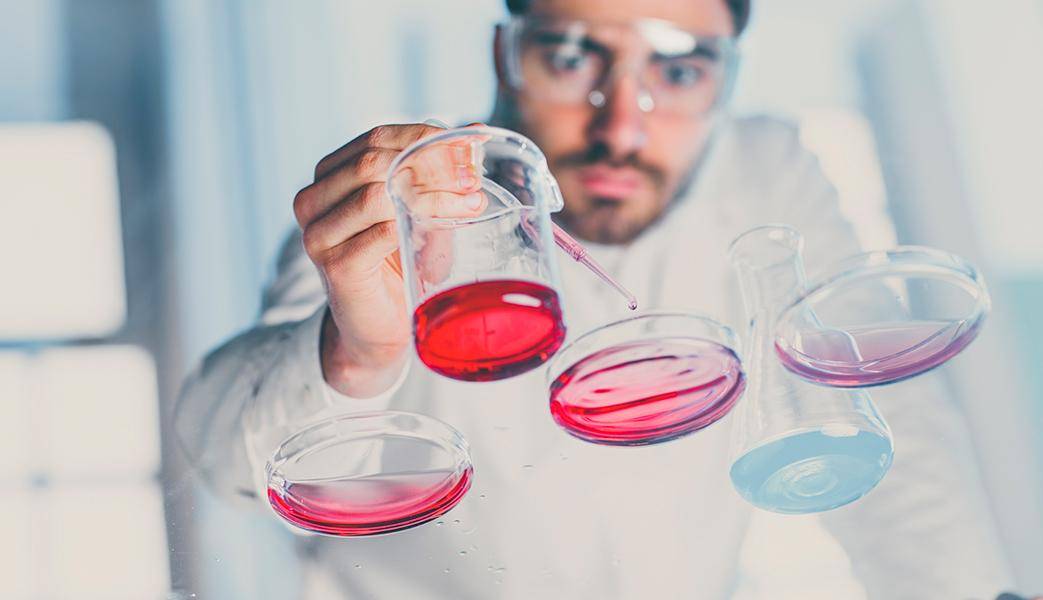 With the ability to sift through data at a speed unachievable for humans, smart computing technology can crunch data to identify and recommend clinically relevant data and recommendations in real-time based on previous cases, information and insights.

By 2020, it has been predicted chronic conditions including diabetes and cancer could be diagnosed in minutes with the use of AI and real-time 3D imaging to detect typical physiological characteristics.

The growth and adoption of artificial intelligence in the healthcare industry is potentially set to see improved hospital workflows, reduced treatment costs and most importantly, successful patient outcomes.

Check your address to see if you can connect to the nbn™ network.