As the virtual and augmented reality landscape begins to boom, don’t be fooled into believing this futuristic scene is focused solely on gaming.

Arguing that VR and AR are all about gaming and museum tours is like saying New York is all about skyscrapers and subways.

They are undoubtedly impressive, and just about everyone can see and use them, but it’s just the surface of what’s really going on.

Look closer and you’ll find in the alleyways and boroughs an explosion of culture and innovation.

We’re only in the infancy of these technologies, and as more of Australia gets access to fast broadband via the nbn™ network, allowing for connections with software and creators from around the world, we’re starting to see imaginative and surprising uses of these alternate realities that we can potentially take part of.

Here are some particularly interesting examples.

With VR, digital artists have an all new canvas on which to bring their imaginations to life.

While still in its early stages, new software is allowing artists to step into a virtual reality space that is one giant canvas, and to then use sophisticated motion-tracking tools to construct lines and shapes.

The end result is a painting that is more like a digital sculpture, yet can be printed in reality or used as a model in movies and games.

Did you know that 40% of attempts by nurses and doctors to find a vein miss their first attempt? These are the stats according to AccuVein’s Vinny Luciano.

Let’s face it, nobody really wants to get jabbed by a needle any more than they have to.

AccuVein examines the body of a patient, and then overlays the position of veins – including important valves and bifurcations (where they branch) – right on the patient's skin.

The company claims that its technology improves the first-time vein hit success rate by up to 3.5 times!

Fooling your mind with someone else's body

One of the most fascinating uses of virtual reality has been enabling people to explore the world through another’s body.

One intriguing example asks; “what’s it like to be someone else?”

This program starts with a male and female standing opposite each other: both are given a choreographed set of actions to perform simultaneously.

However, by using a VR headset while performing this action, they view the world from the other’s perspective.

The effect is reportedly incredible. When, for example, the male participant looks down and moves his hands along his body, he sees a female body and female hands. It completely tricks the mind.

You can view the video here. 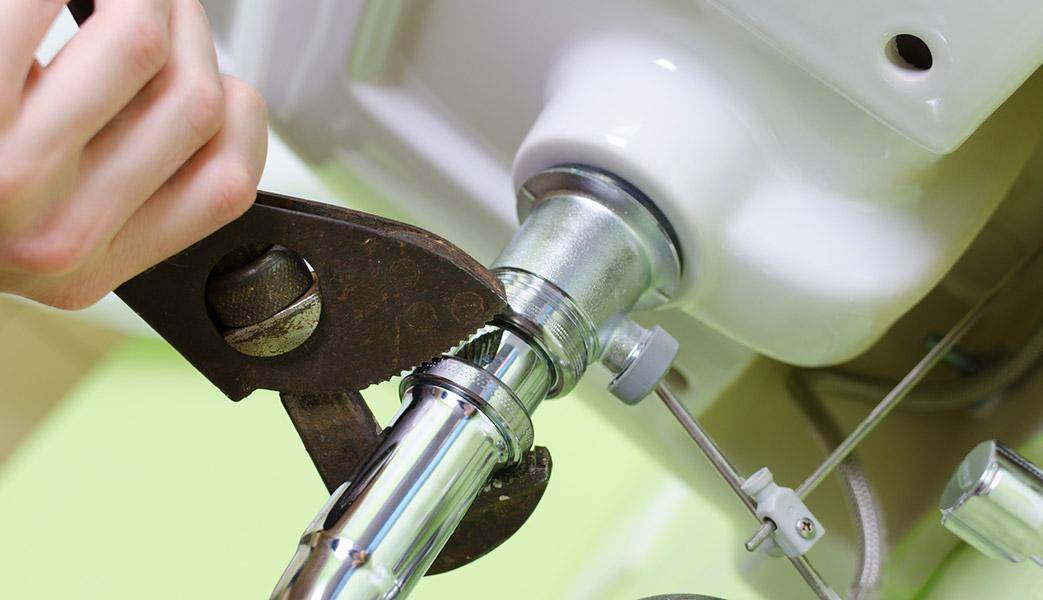 Wouldn’t it be nice to be fully independent for everyday repairs?

For example, if the car won’t start. Looking under your bonnet for most people is like being lost in the Tasmanian wilderness, but the pioneering work of Inglobe Technologies could eradicate that sensation.

Using AR, the software overlays information over an image of your car’s engine, identifying the name and function of each part.

How handy! We can imagine this idea extending to so many more aspects of day-to-day life.

It’s a shame this tech wasn’t around in the days when you had to program a VCR!

One of the biggest benefits of virtual reality is its ability to simulate real world experiences in a way that makes you feel like you are truly there doing it.

It’s great for training pilots to fly, doctors to operate, engineers to diffuse nuclear reactors and soldiers to operate artillery – the kind of activities that are hard to achieve in the real world safely.

One of our favourites comes from GoPro, which uses its 360-degree camera and VR to put someone deep in the barrel surfing some of the world’s wildest waves.

This hot plate is hot stuff 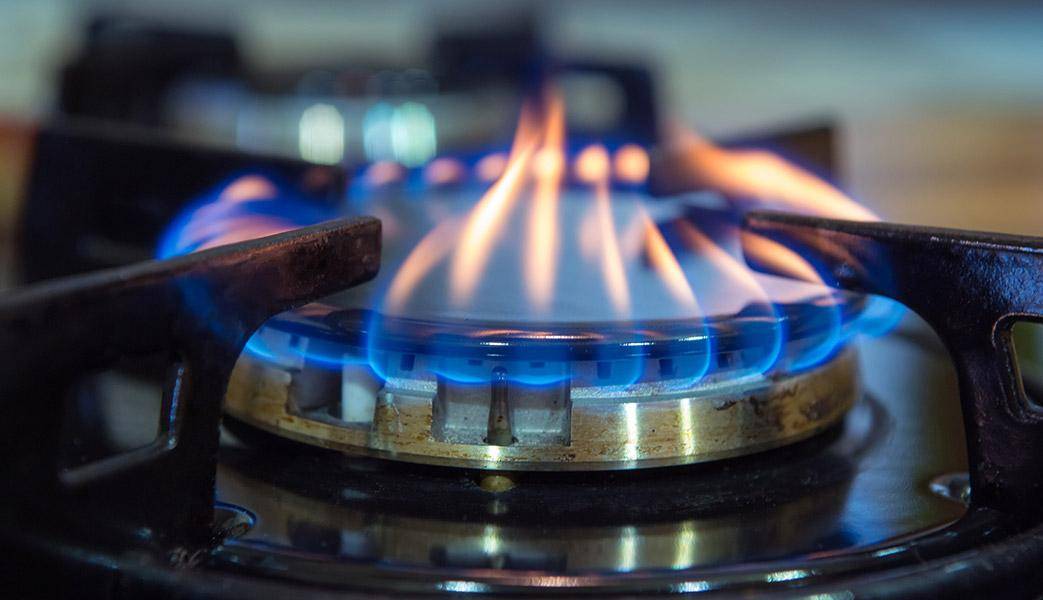 Judging by the success (and sheer number) of cooking shows on Aussie TV, we’re all a little bit obsessed with creating something yummy.

The Tokyo Institute of Technology is working on a stove built with AR technology that can teach you to cook.

You look down at a frypan through a glass screen that overlays information about how to cook a meal.

It’s very much still in its early stages, but it’s fascinating to think where the technology might eventually go.

Because the software is connected to the stove and pan, it can accurately measure aspects like temperature, weight and even moisture.

This allows it to simulate how to flip food, the best cooking time and when to add ingredients. You might finally be able to expand beyond instant noodles.

VR and real estate might seem like an odd pairing at first, but when you think about it the link is obvious.

The ability to walk around and explore a house that you are considering buying, without having to leave the comfort of your home, is something of a no-brainer.

However, that simple idea is expanding.

Arch Virtual is a company pioneering software that allows you to explore homes that aren’t even built yet.

Imagine being able to walk around the house designed by your architect prior to its construction, ironing out any issues and fantasising about your life of luxury to come.

See how one Australian real estate business owner is already using technology to keep ahead of the pack, and give Aussie home buyers the best possible experience.