Thanks to the efforts of incumbent telco BT and leading cable operator Virgin Media, the UK has established itself as one of the leading broadband markets amongst major European nation, with over 30 per cent of connections over 30Mbps.

And things are only going to get faster!

BT CEO Gavin Patterson and Virgin Media CEO Tom Mockridge both delivered keynote addresses at Broadband World Forum in London on October 20-22, telling the packed conference that they are revving up their respective engines to deliver even faster speeds over the coming 18 months.

BT is placing its bets on new copper acceleration G.Fast to deliver 500Mbps services to 10 million premises by 2020.

Virgin Media is not only extending its network by four million premises but is also planning to launch Gigabit capable DOCSIS 3.1 services in 2017.

BT’s Patterson was keen to talk up the company's success in bringing its Fibre-to-the-Node (FTTN) services to 24 million premises over the last six years since the rollout began. 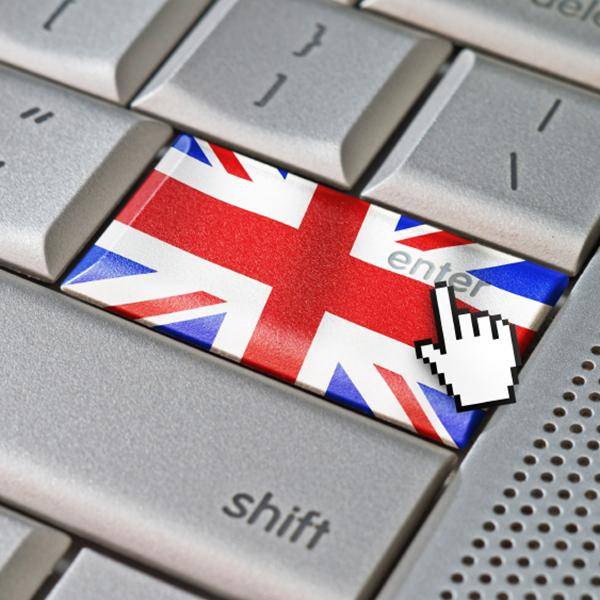 “The rollout of fibre has been a big success in the UK - we are on budget and on track. There are more people able to connect to superfast broadband in the UK than the mains gas supply,” Patterson said.

“The work we’re pioneering is showing the enormous potential of a mixed economy network.”

Mike Galvin, BT’s Managing Director for Next Generation Networks, revealed that BT had conducted tests of new XG-fast technology with Alcatel-Lucent which had seen the operator achieve line speeds of 5Gbps over 35 metres of copper cable.

In addition, Galvin said that BT’s current 2,000 premise trial of G.Fast in four towns across the UK was progressing strongly with end-users accessing speeds of up to 330Mbps and commercial services on track to launch in 2016.

Galvin commented that BT would be deploying G.fast direct from its already deployed FTTN street cabinets, allowing the company to get faster speeds to end-users without even needing to push fibre closer to them.

“G.Fast will provide a fantastic service for the vast majority of customers, but it is only one of a number of options,” said Galvin. “We are also developing premium on-demand fibre services to sit alongside VDSL2 and G.Fast.”

Virgin Media’s Mockridge told the conference that his company remained very confident of staying ahead of fierce rival BT in the local speed race – pointing out that the firm was already offering 200Mbps to many of its customers – nearly three times faster than BT’s top-speed 76Mbps FTTN service.

With Virgin Media owner UPC – which controls some 27 million cable broadband subs across Europe – already committing strongly to launching DOCSIS 3.1 technology in 2017, it looks very likely that Virgin will be upping the speed stakes again in the coming years.

However, Mockridge said that the government needed to help ease the extension of the network by making regulatory changes that made it easier for operators like Virgin to gain access to properties when it needed to extend its network.

"We have to go to landlords and buy wayleave entitlement to put broadband into apartments and houses, it needs to be more pragmatic for newcomers to gain entry to premises.”