Skip to main content
Related Articles
Broadcast to broadband: The changing face of TV How to connect to the nbn™ network Multi Technology Mix explained

Connectivity set to hit a tipping point in 2016

Nearly one in four homes to be able to order an nbn™ service by June this year. 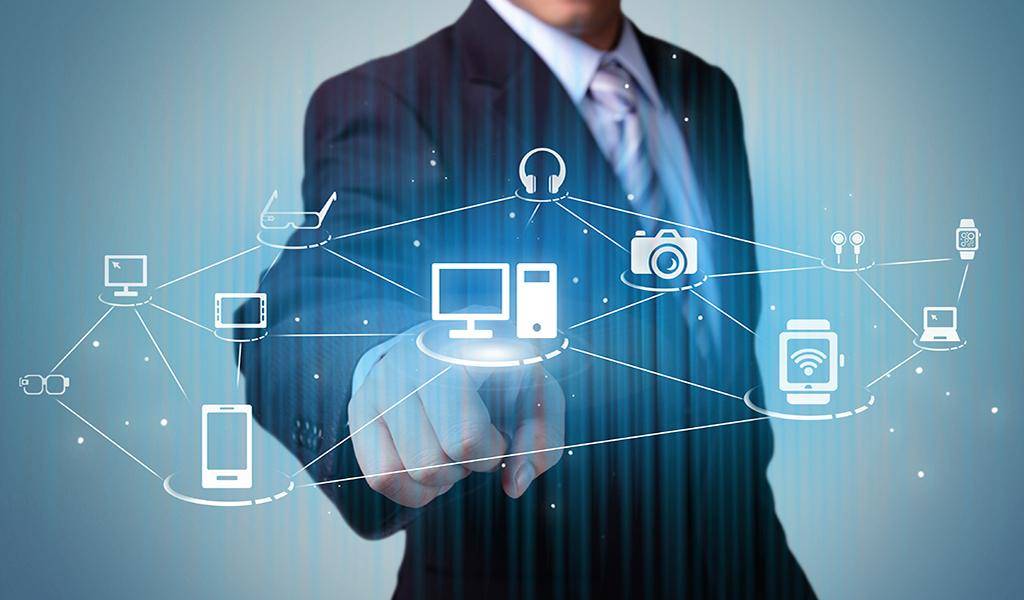 With the festive season now behind us, Aussie workers are heading back to the office with bellies full of glazed ham and minds full of new hopes and fresh resolutions.

While many of us have made promises to work less, exercise more and save money, others are increasingly looking outside the box with New Year’s resolutions by considering what new experiences they can have instead of changing things they don’t like about themselves.

Whether it’s learning a new skill, researching a new hobby or starting that small business idea you’ve always had – the Internet is now often the first place we go when setting these goals. In fact, every year there is an influx of new technologies and gadgets promising to change the way we access information and live our lives.

In 2015, Australia experienced the “Netflix effect” – a massive growth in online traffic with the launch of Netflix as well as local on-demand streaming video providers, Stan and Presto. It is estimated there are now more than 2.6 million Australians with access to Netflix alone, with one in 10 homes now subscribed.

We all increasingly want – and expect – to be able to access content when we want, whether that’s a favourite movie, the latest boxset or a TED talk.

The next big techno-trend is inevitably just around the corner as the world’s biggest consumer gadget exhibition; the Consumer Electronics Show (CES) kicked off in Las Vegas last week.

Cutting edge technology we once thought of as a vision from the ‘Jetsons’ is now available to the ‘Joneses’ – from HDR televisions and the Internet of Things to virtual reality headsets and wearables, these connected devices are redefining the way we live.

I believe 2016 will be a tipping point for connectivity in our country – where Australians become connected at home and work in ways we never thought possible.

The average home now contains nine connected devices which download more than 64GB of data per month. This equates to more than 9,000 minutes of streamed video content, 570 podcasts and the transfer of more than 30 large capacity files.

Furthermore, people who are already on the nbn™ network are using on average 122GB of data per month, almost double the rest of the country! Imagine what our lives will look like when the number of devices more than triples to 29 in our homes, which is predicted to happen by the time we finish the rollout of the nbn™ network in 2020.

Outside the home, we’re seeing whole communities change as a result of new technology and connectivity. ‘Silicon suburbs’ are popping up outside our major state capitals, with areas like Ballarat in Victoria, Wollongong in New South Wales and Ipswich in Queensland.

These are becoming hotbeds of innovation, allowing people to build international businesses in regional towns.

If you run a small business, if you’re a stylist, photographer, fitness instructor or a doctor, there are many ways that that access to fast broadband will change the way you interact with customers, suppliers and co-workers. And soon, you will be able to do it from wherever in the country you live, whether that’s in a beachside town or countryside mountaintop.

This increasing appetite for connectivity is exactly why we are building the nbn™ network to reach every Australian home and business by 2020.

Today, our network footprint extends to more than 1.7 million homes and businesses across Australia with more than 700,000 connected to the network.


This year, we will start construction or complete work to build the network for millions of homes and businesses across 1,500 suburbs.

We’re on track for nearly one in four homes to be able to order an nbn™ service by June this year – fast forward to June 2018 and the network is set to be available to three in four Australians.

Our team of space engineers are also preparing to launch our second satellite in 2016, and the nbn™ satellite service will go a long way towards narrowing the digital divide for those living in remote and regional areas of our country.

While we have a big job ahead of us, I know we are ready to take Australia into the next era of its digital future. In fact, it’s my New Year’s resolution!