Disrupting our way to 2050...the next odyssey

“If what I am about to say now seems to you to be completely reasonable, then I will have failed completely.”

He didn’t fail on either front.

In 1960 Clarke’s predictions seemed wildly fanciful. Back then, the world’s population was barely 3 billion and mobile phones were 13 years from being invented.

Today, seven billion people roam the earth using 6.8 billion mobile phones. Who could have known that would happen – and so fast?

Clarke didn’t quite articulate the phenomenon of the world wide web, but he did imagine the concept.

In 1974, he predicted that by the turn of the Century we’d each have a home computer that could read our bank statements, purchase our theatre tickets and allow us to work from anywhere in the world.

At that time, David Penfold was just seven years old and had never heard of Clarke.

But today, he runs a highly successful business as a futurist and digital strategist. He’s living evidence that Clarke’s vision was spot on.

Well, almost. He’s not heard his computer say those mortal words: "I can’t do that Dave."

But he does believe the day will come when computers make their own choices and decisions.

David runs the aptly-named WebMastermind that operates almost solely online, to clients mostly offshore. He tracks every new online development and is ahead of the curve in analysing the future impact of digital disruption. 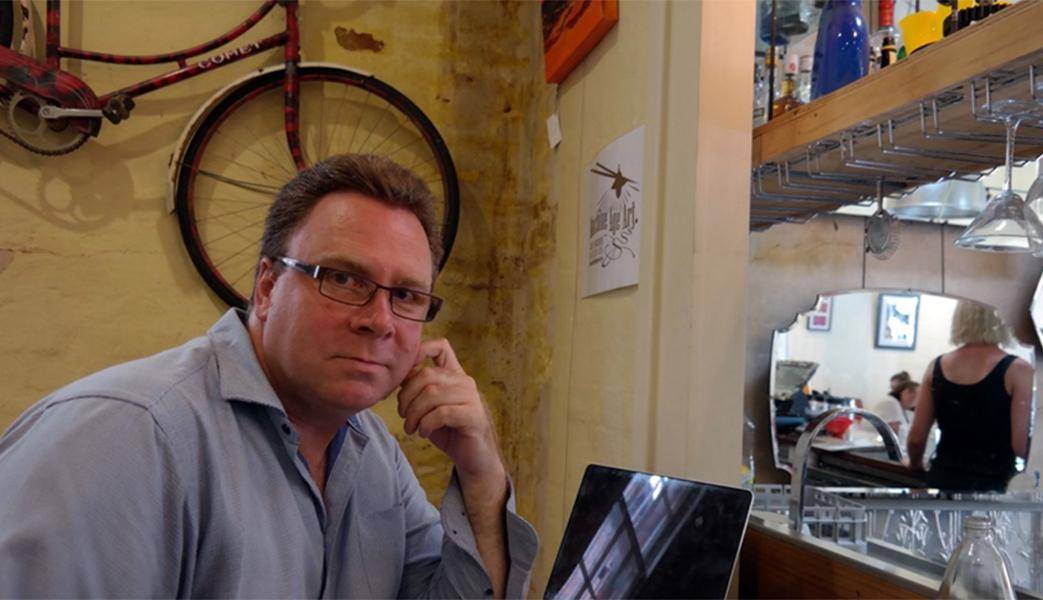 David Penfold says the technology revolution has only just begun.

Brace yourself, disruption is coming...

In short, he says the technology revolution has only just begun and that high-speed connectivity is key to a whole new world order.

He believes that “way more” than 50 per cent of current jobs that exist in the world will be gone in 50 years.

“Disruptive technologies will change everything. You can already see it in education, employment, health, and the world’s banking system.” 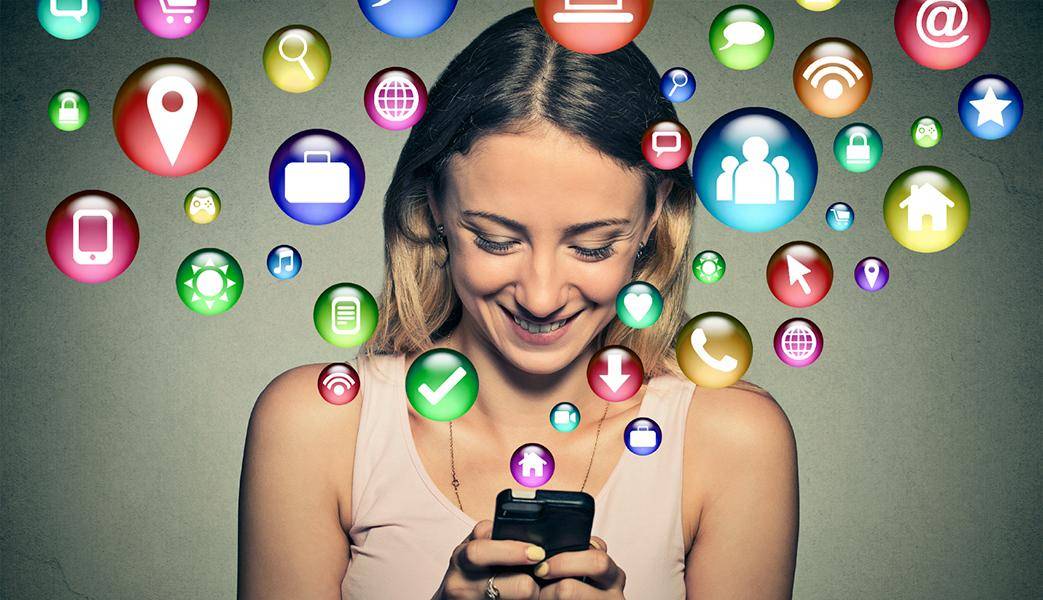 David says the massive growth in working nomads is already leading to a complete change in the way people live in the world.

In essence, fast broadband will deliver greater freedom of movement.

Take remoteyear.com as an example, which offers a low-cost option of living for one month in each of 12 cities across the world. The package includes travel, accommodation - and shared connected workspaces.

"Imagine this as a new way of travelling, but on steroids, in the future."

Penfold says the future will see burgeoning individual choice and empowerment, with connectivity providing a new form of globalisation that will break down borders, barriers and boundaries.

“You won’t have to be in one place to learn. Online ‘just-in-time’ learning will be how we educate people in future.”

The face of studying will change as well, Penfold predicts. "A traditional degree at a campus will become a thing of the past. Whatever our strengths, talents and likes – that’s all we’ll need  nurture in order to translate that into a tradeable service or a product.”

There is already evidence of this, with websites like fiverr.com where thousands of people around the world are earning a living conducting millions of online services for people for as low as $5 each.

From education to 'e-change', our special blog series looks at how connectivity will impact Australian lifestyles.

Our future: A (virtual) reality check

Device technology will complete its transition that's already begun. “We call our phones ‘smart devices’ but they’re actually dumb. In future, we won’t need to carry them around. We’ll more likely be either wearing technology as clothes or jewellery, or it will be embedded in our bodies," Penfold says.

Virtual Reality will become a vital marketing tool. You’ll get to experience something as if you were there, before you go, or before you buy.”

“Virtual Reality will become commonplace. In 40 years time, if you want to go for a walk anywhere on earth, you’ll be able to dial up a location, as you can now with Google Earth, and take a walk through wearing VR goggles.”

David’s idea of the future is only a tiny snapshot of life in a distant time, but what it shows is that civilisation is far from standing still and who really knows with pinpoint accuracy where the technology revolution is taking us.

But if we manage to keep the pod bay doors open, Hal, then in the immortal words of Arthur C Clarke: The only thing we can be sure of about the future is that it will be absolutely fantastic.