Skip to main content
Related Articles
What is HFC and how it works nbn takes first steps towards G.Fast launch DOCSIS 3.1 is coming...

DOCSIS 3.1 gathering pace…Kiwis jump on board too! 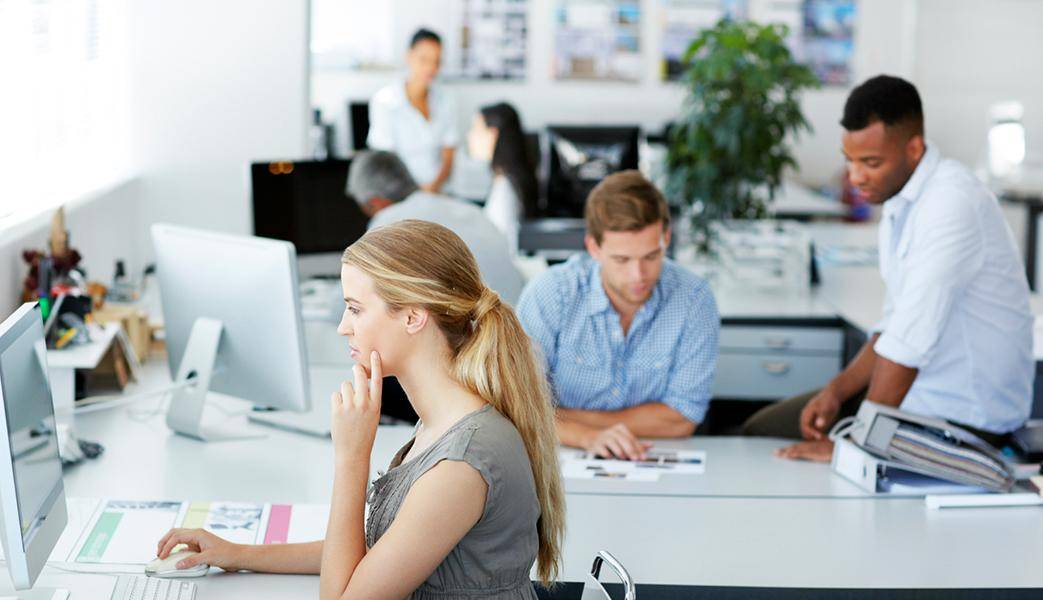 Cable operators around the world are getting closer to launching Gigabit services on their Hybrid Fibre-Coaxial (HFC) networks, taking crucial steps towards commercial deployment of the next-generation cable broadband technology DOCSIS 3.1.

Over in the US, cable giant Comcast has deployed its first live DOCSIS 3.1 end-user modem as part of its initial trial services in its home city of Philadelphia and the company has indicated that it will expand its trials of the technology in the coming months - and hopes to launch commercial services by year-end.

On the other side of the Tasman, Vodafone New Zealand is sweetening the pot in the super-fast broadband roll-out by announcing a multi-million dollar upgrade to its HFC network which will see it deliver 1Gbps (retail) service DOCSIS 3.1 in mid-2016.

When the New Zealand government began its deployment of the Ultra-Fast Broadband (UFB) project back in 2010 – bringing FTTP to around 75 per cent of homes in the country - it looked like existing local fixed-broadband networks had a pretty uncertain future.

The UFB rollout has made steady progress since then with services passing some 815,000 premises across the country at end-September. However, only 133,000 subscribers have so far signed up for the service – representing take-up of 16 per cent –some way below the over 50 per cent take-up of services over the fixed-broadband portion of the nbn™ network.

Nonetheless, despite the growing availability of the UFB network – 56 per cent completed at end-September – Vodafone’s latest investment in its HFC network will make it a very compelling proposition for customers in Christchurch and Wellington looking for high-speed broadband services.

The Vodafone HFC network was rolled out in New Zealand in the 1990s to deliver pay TV services but now also delivers DOCSIS 3.0 cable broadband services, offering a top-speed package of 100Mbps/10Mbps, but the company says that DOCSIS 3.1 will enhance capacity on the network and bring speeds of up to 1Gbps by mid-2016.

Another key thing for Vodafone is that the long established HFC network gives them easy access to end-user premises because so many ‘lead-ins’ have already been constructed, meaning that most end-users only need a new DOCSIS 3.1 modem in order to get access to 1Gbps speeds.

This is in contrast to the UFB network where a new lead-in needs to be built from the street-pit or telegraph pole to the end-user premise in order to connect end-users, a process which can be expensive, complex and time-consuming.

A foot in both camps

Vodafone says that although it will offer DOCSIS 3.1 services in Christchurch and Wellington, it will continue offering FTTP services over UFB across the country, which it has been doing since October 2013.

However, by revamping its HFC network with DOCSIS 3.1, Vodafone says that it can deliver its end-users on the HFC network a smooth and straight-forward upgrade to Gigabit speeds as they consume more bandwidth on applications like ultra HD video streaming, cloud applications, and online gaming.

The Vodafone DOCSIS 3.1 announcement certainly sets us in an interesting race with our Kiwi cousins, with nbn already announcing back in March 2015 that we plan to launch DOCSIS 3.1 on our HFC network in 2017. Vodafone New Zealand now looks like they’re beating us to the punch!

Nonetheless, whilst nbn might have to take the silver medal in the Trans-Tasman DOCSIS 3.1 race, the broader point is that the move from Vodafone New Zealand underlines the huge value that HFC networks bring to the high-speed broadband table, with DOCSIS 3.1 offering exciting possibilities for delivering Gigabit speeds.