How much time do you spend online each day?

There is no doubt connectivity underpins our daily lives. We use it in bed, at work, in the kitchen, the bathroom and in front of the TV. 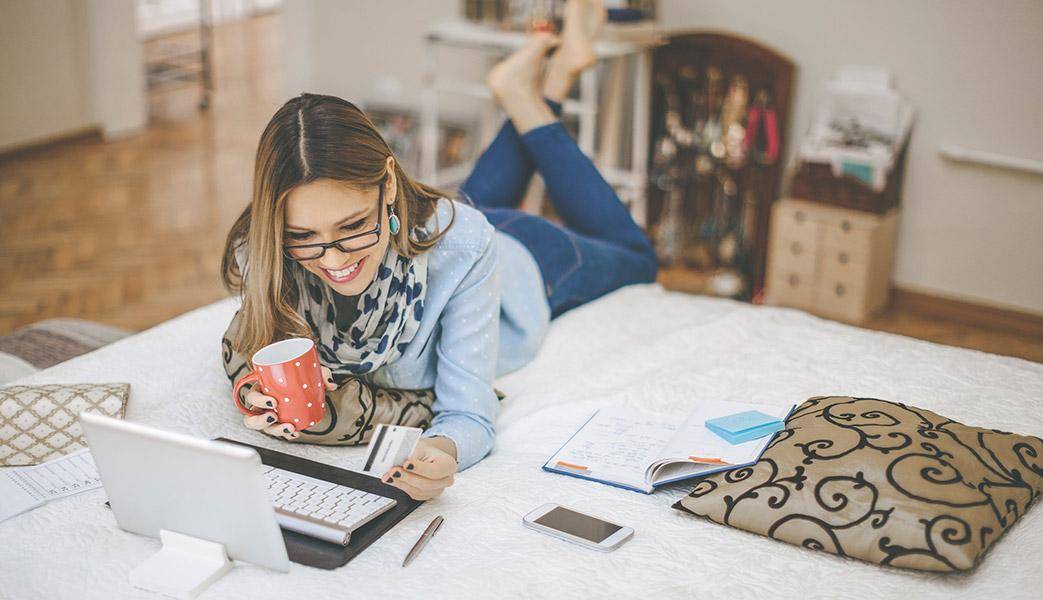 With the ability to access the nbn™ network having grown to more than three million homes and businesses this year, we decided it was time to explore how online behaviours are starting to shift.

In one of the most detailed and extensive studies of online behaviour ever conducted in this country, the inaugural nbn™ Broadband Index confirms that Australians of all ages and in every state and territory are spending more time online.*

In fact, we’re expected to each spend an extra 22 days on the internet this year than we did in 2014. We just can’t get enough.

Move away from the metro areas and the change is even greater, with internet use jumping from 3.9 hours to 5.6 hours per day during the week and 4.2 to 5.4 hours on weekends when connected to the nbn™ network. 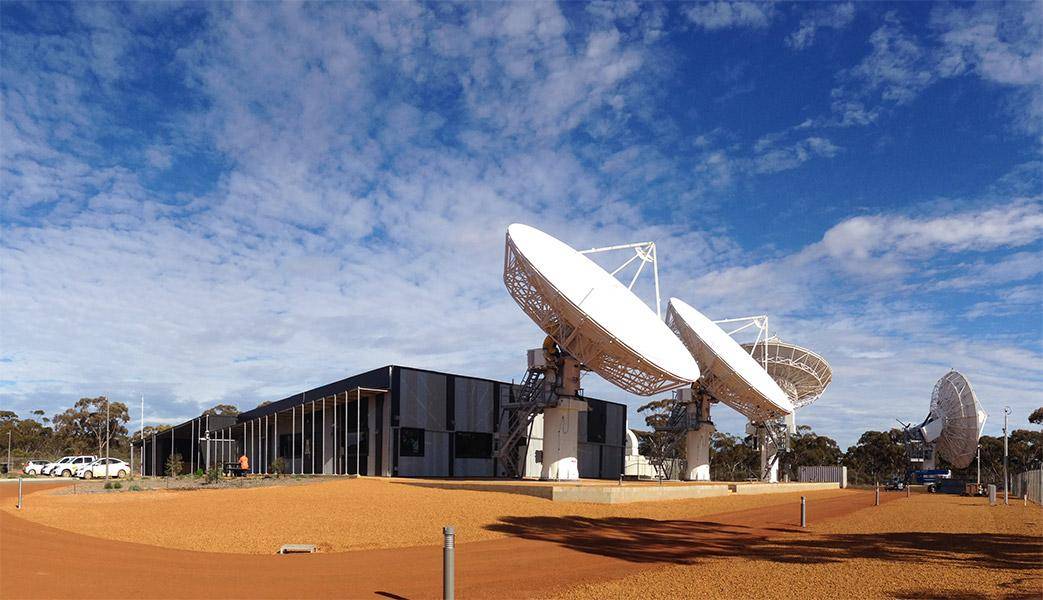 Perhaps more significantly, regional consumers on the nbn™ network find the internet a more empowering tool for job productivity and professional development than those not on the network, and they’re more likely to say it’s vital to their job or business.

People in regional areas also use it more often to connect with their community and to shop.

And while nbn™ network consumers rate their internet access as significantly more important to achieving their occupational goals, the impact on regional workers is far more substantial with the greatest impact seen in the area of efficiency and productivity on the job.

This is what we’re talking about when it comes to nbn™ network, bridging the digital divide between metro and regional Australia. And the more people connect to the nbn™ network, the smaller that gap becomes.

As we move further into the digital age, fast and reliable broadband will be vital in areas such as business, health, education, entertainment and leisure.

What will be more profound will be the nbn™ network’s ability to help give people the means to enhance their own lives whether it’s connecting with their local community, doing business interstate or internationally, having a virtual appointment with their doctor, studying online, learning a new skill or staying in touch with family and friends.

Make no mistake, access to the digital economy is becoming a reality for more Australians every day and will continue to do so until the rollout of the nbn™ network is complete.

As we head towards our goal of eight million connections by 2020, the positive impact of the nbn™ network will become more evident and this study is just a taster of things to come.

*The nbn™ Broadband Index was undertaken on behalf of nbn by an independent research agency in June 2016. It surveyed 10,348 Australians across metropolitan, regional and remote areas including those connected to the nbn™ network and those not connected. For the full report including graphics click here.