The nbn™ project | Published on 11 July 2018
Share on Twitter Share on Facebook Share on LinkedIn
Behind the scenes at NBN Co, teams are working hard to connect Australians across the country to services over our network. In this latest series, we introduce you to some of these 'championship teams'...

Have you seen the TV show Mr. Robot? Its fictional take on the threats facing the new and connected world may be the work of ‘Hollywood’, but it’s not necessarily far from the truth.

In fact, according to a report by the Online Trust Alliance, the reported number of hacker attacks in 2017 nearly doubled that of 2016, climbing to almost 160,000. The good news, though, is 93 per cent of these attacks were preventable.

Cyber security is a vitally important part of modern society, and it’s a subject NBN Co takes very seriously too.

It’s for this reason that NBN Co has a ‘championship team’ to handle the network’s defence against cyber threats.

The idea of a championship team ties into something else the company is serious about: a company-wide directive to ensure NBN Co is diversely staffed with talented individuals who can offer the different perspectives required to conquer challenges like cyber security.

Establishing a workforce that reaches across gender and cultural backgrounds allows NBN Co to build teams that are more than the sum of their parts.

This is because it provides a wide range of perspective and skill sets, allowing the team to react fluidly and swiftly to the endlessly evolving cyber security space.

As such, NBN Co is proud of the championship team it has assembled to look after the cyber security needs of Australia’s biggest telecommunications project: the nbn™ broadband access network.

In this special series, we'll introduce you to some of our championship teams. Today, let’s meet the Cyber Defence Team.

“A championship team, to me, is one that’s united in their sense of understanding and their sense of purpose,” reveals Bridget Mitchell, National Manager – Cyber Defence at NBN Co.

“For my team, we are united in the purpose of protecting the nbn™ broadband access network from threats, and ensuring that the nbn™ access network is available to Australians.” 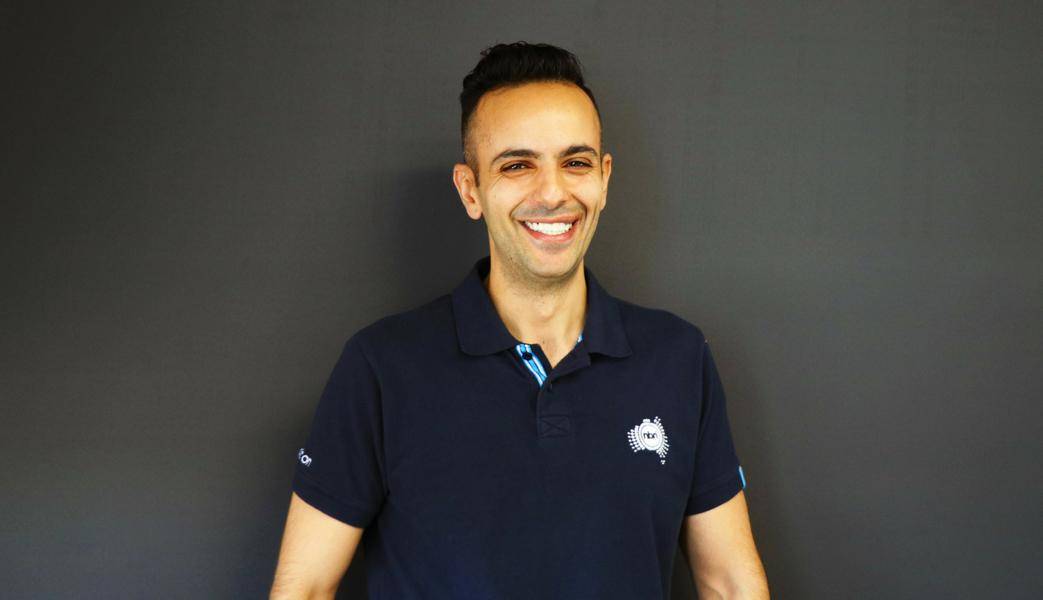 Just ask Abed who, despite his youth, already has immeasurably valuable experience solving problems all over the world. This includes places where the culture, regulations and resources are vastly different to what’s here in Australia.

“I’ve worked in South Africa, Dubai, Egypt, Kuwait, Jordan and Australia,” says Abed. “The kinds of problems that we’re facing every day are very different and produce a unique set of issues. It’s important to have people from different age groups, backgrounds and skill sets to add to our way of solving these problems. Some of them have not been seen before, so one set of skills simply isn’t enough in the rapidly changing cyber threat landscape.”

Shannon agrees. As part of the Cyber Defence Team, she focuses on data-loss prevention.

“The main reason why I love working in my team is that we’re a diverse group of people. We come from all corners of the world and we embrace each other’s cultural backgrounds.

“Plus, there’s a definite focus throughout the cyber security industry to encourage and promote gender diversity and I believe NBN Co is leading the way. It’s driving women into the industry by recognising transferrable skills and has opened doors for passionate professionals.” 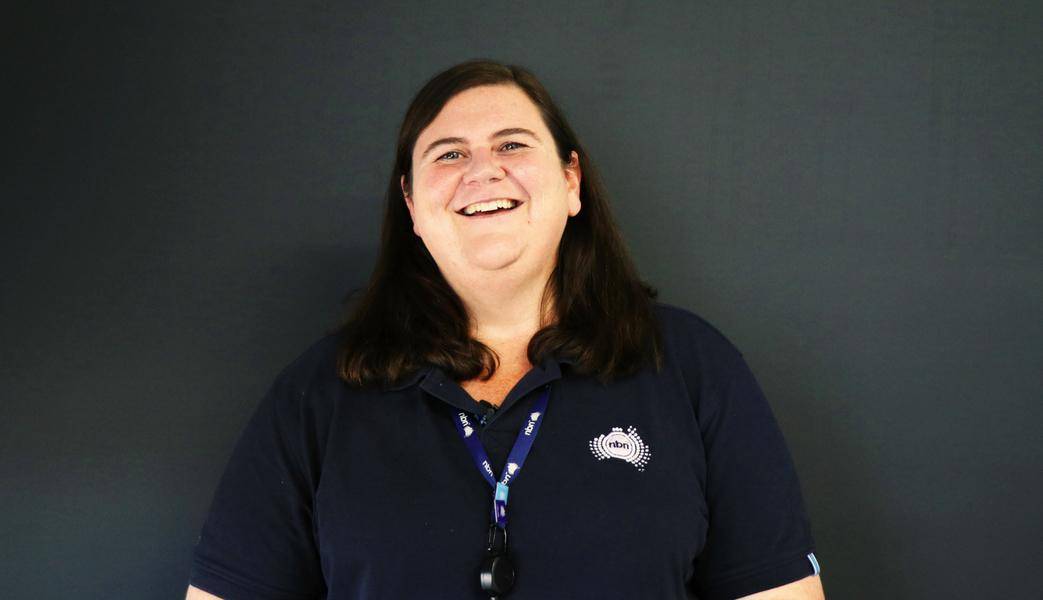 Nathaniel’s role within the team is quite different from Shannon’s. He creates systems that detect anomalies across the network. Yet Nathaniel too believes he benefits from being part of a championship team.

“Just imagine if everyone had the same background. They’d have the same inclination and make the same decisions towards an issue.

“If you come from different backgrounds, you’re assured that the solution to that issue is open to many options. Because there is always someone who knows something that you don’t. You just have to ask, which is why I love being part of a championship team.” 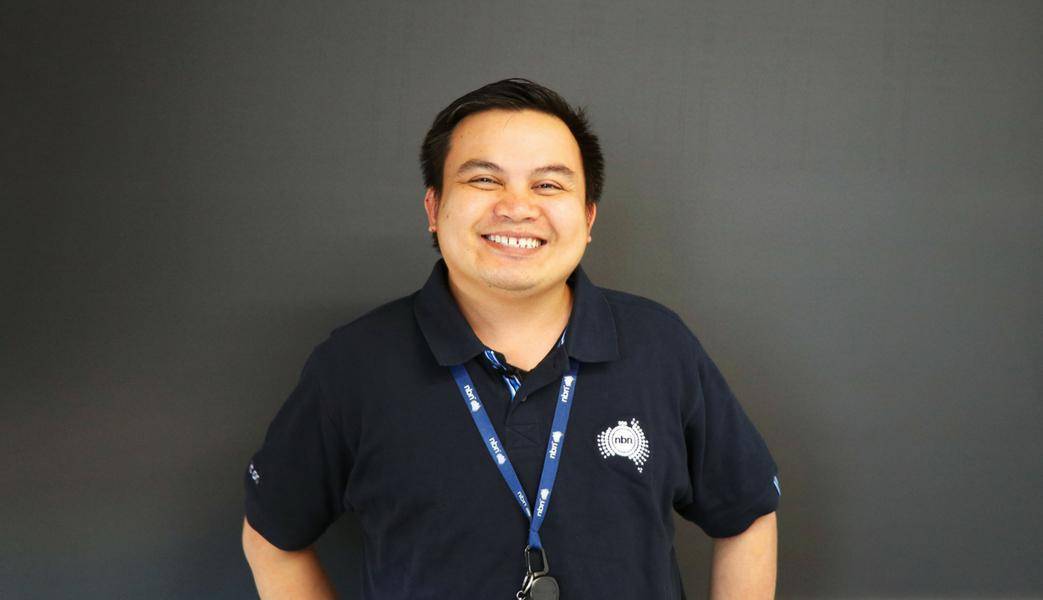 Led by Chief Security Officer Darren Kane, this behind-the-scenes championship team pulls on the power of diversity to address and overcome new and emerging threats.

“I’m very lucky as I lead one of the top security risk-management teams in the country," says Darren. 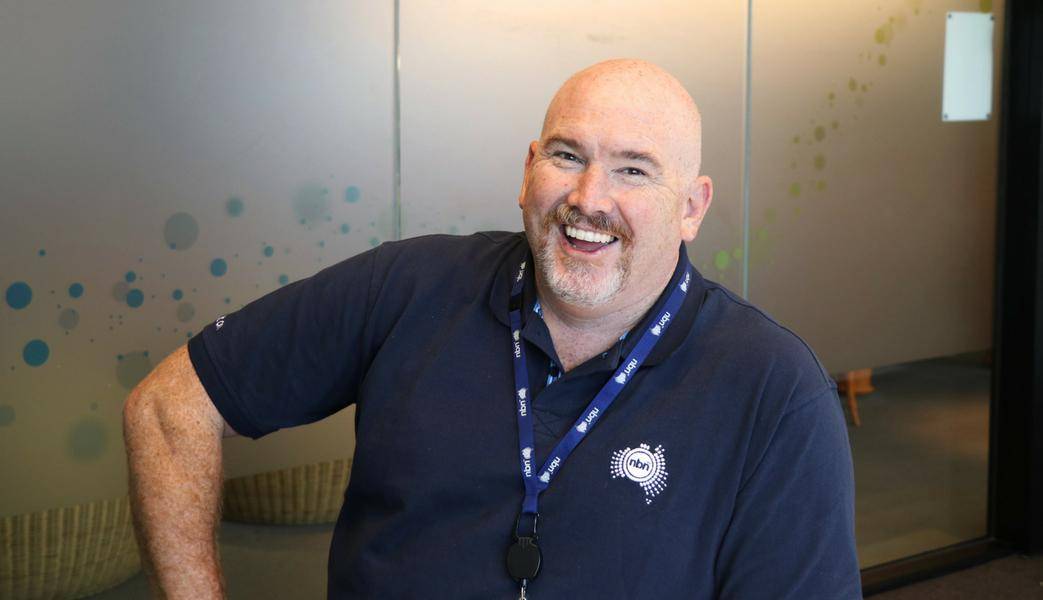 It’s not just the Cyber Defence Team, either, with the greater team also focused on managing NBN Co’s cyber risk.

“We have six teams managing six streams of business, from enterprise security architecture in the IT space all the way through to our privacy officer who looks after security educational awareness,” explains Darren. “Then there’s behavioural intelligence, security operations and even the government’s national security and law enforcement agency, too.”

Despite the scale of his operation, Darren firmly believes that setting up a diverse championship team to handle the present and future defence of Australia’s fast broadband network is working.

“I believe if you manage the people correctly and provide them with the resources and leadership that they desire, you can actually bring them together in a team; [then] they can do almost anything and you’re able to share success.”

Meet more of the people hard at work rolling out our network.