What do opal mining and reliable connectivity have to do with each other? When you live and work in some of Queensland's harshest territory, over 1,000km from your loved ones – everything. 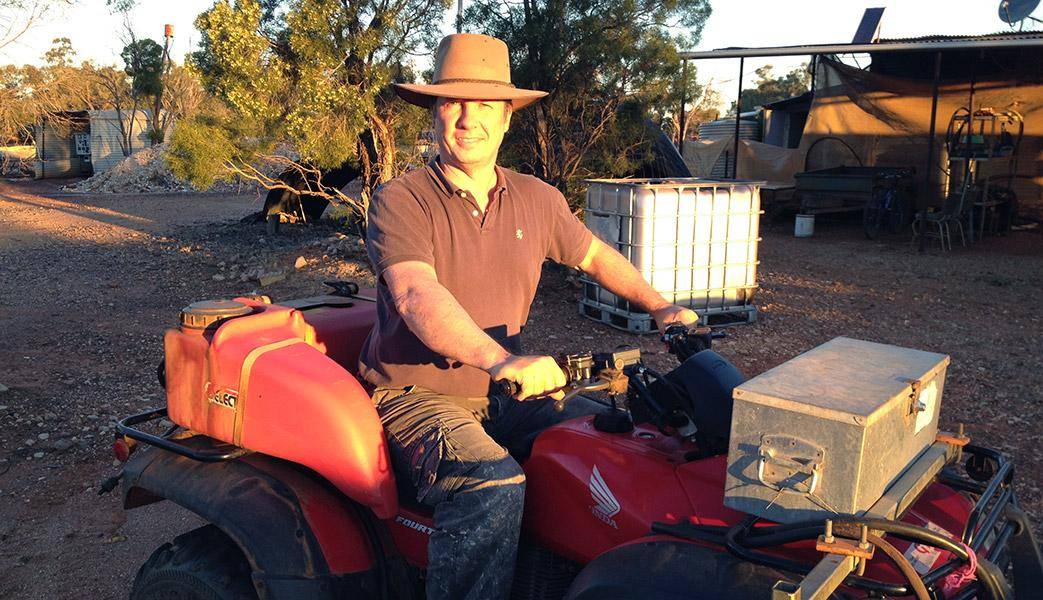 Out here, there is plenty of time and space to think... and not much else.

After almost 20 years behind the scenes in television, a brief visit with his Dad - already mining for opals in the area - saw Ben fall instantly in love with the region and the lifestyle.

Shortly after he took a chance and left his high-stress lifestyle in Sydney to go digging for opals. Four years later, Ben says it is the best decision he ever made.

The Koroit opal field is one of many found in Ben's part of the world. It lies within a band of rock believed to have formed during the Cretaceous period (66 to 145 million years ago) and which stretches for 1,000km from Hungerford on the Queensland border, north-west past Cunnamulla, Quilpie, Longreach and Winton.

It's an idyllic notion, working your own piece of this wide brown land, romanticised by poems such as The Man from Snowy River, but Ben’s choice of career does not come without a cost.

Spending six months at a time on his 20 hectare plot creates the real possibility of becoming totally isolated from the rest of the world, especially when that world is your wife and kids, over 1,000 km away in Casuarina, just south of Tweed Heads.

It’s a tough life that sees Ben miss out on physically witnessing many of the kids' activities and achievements, including birthdays, school concerts, and even the handing over of their brand new house. 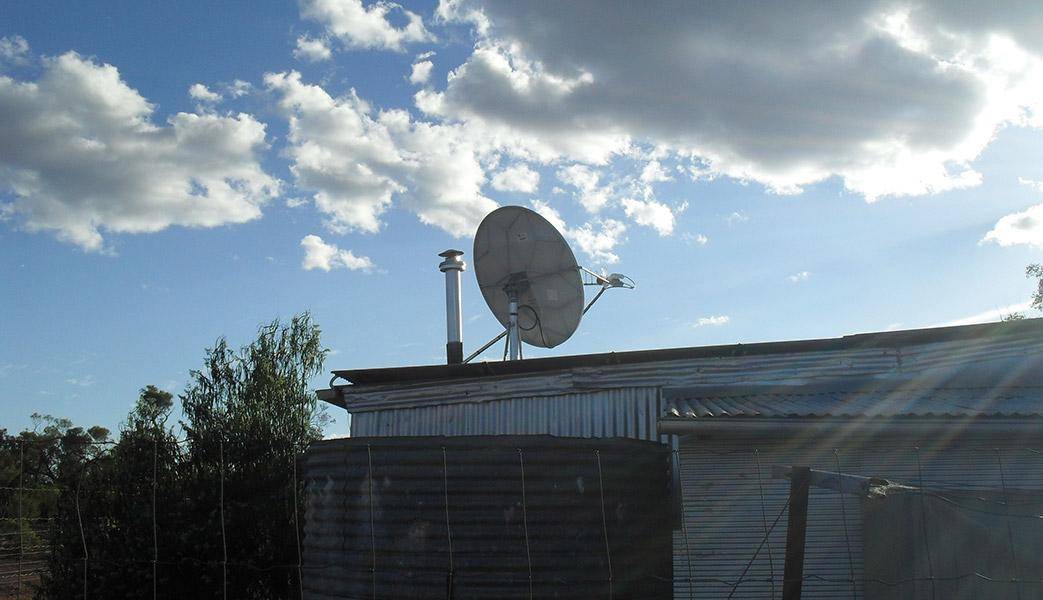 His lifeline comes through the reliable connectivity provided by his nbn™ Sky Muster™ Satellite connection.*

“That dish is the best thing that ever happened to me out here. I Skype, instant message or FaceTime my family every day, and it allows me to stay connected to everything that’s going on at home”.

Ben’s service is also vital to running his business, including selling his opals to overseas buyers.*

Prior to becoming one of the first locals to get access to nbn’s Interim Satellite Service (ISS) in 2013, Ben’s only connection with the world came by driving his ute to the highest hill in Koroit, sticking an antenna on the back and trying to get mobile reception from a town 77kms away.

When the opportunity to upgrade his service presented itself through the launch of the nbn™ Sky Muster™ Satellite, Ben jumped on the phone straight away.

He says the extra speed and capacity provided by Sky Muster™ will allow him to expand his business by improving the ability to engage with his customers.

But more importantly he can stay connected, in high definition and in real time, with the most precious gems in his life – his family.*

Check out our Sky Muster™ homepage for more information on our satellite service, and for future updates about our impending Sky Muster™ II launch.

*Your experience including the speeds actually achieved over the nbn™ network depends on the technology over which services are delivered to your premises and some factors outside our control like your equipment quality, software, broadband plans, signal quality and how your service provider designs its network.