Skip to main content
nbn observes the caretaker conventions related to the upcoming Federal Election. During the Caretaker Period, nbn will apply these conventions while continuing the business-as-usual operations of the company.

By: Greg Thom | The nbn™ project | Published on 15 February 2021
Share on Twitter Share on Facebook Share on LinkedIn
3-minute read
Across the nation, it’s now even easier for Australian Defence Force personnel and their families to work, study and unwind with help from high-speed broadband.

To help Australian Defence Force (ADF) personnel and their families make the most of connectivity, including staying in touch with loved ones, nbn recently completed its mission to connect 450 Air Force, Navy and Army bases to the nbn™ network.

In partnership with the Department of Defence, over the last four years, deployment teams at nbn have worked to help improve the connection of 16,360 on-base live-in accommodation units, service personnel residences, and commercial businesses.

Proudly, it’s another example of how nbn is helping to lift the digital capability of Australia, this time in collaboration with the Department of Defence.

And the final milestone of the high-care program was recently reached when nbn connected the sprawling Puckapunyal Military Area in Victoria. 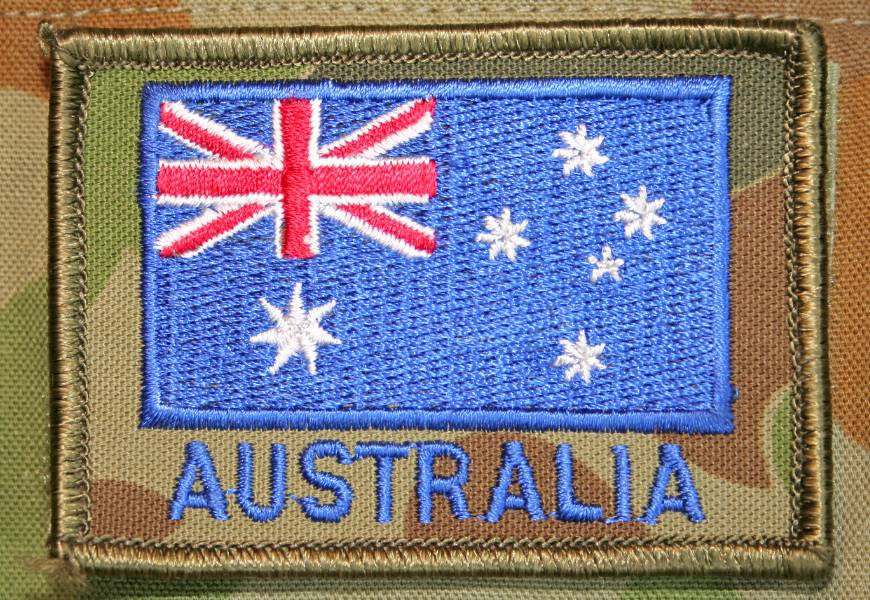 Located 100 kilometres north of Melbourne near the town of Seymour, the Puckapunyal Military Area is Australia’s largest Army base.

Spanning more than 37,000 hectares, ‘Pucka’ incorporates a restricted-access town with an adjacent 400km² of bushland used for field training exercises.

Home to around 300 Defence families, and local facilities including a child care centre, shops and cinema, it was the last base to be connected to the nbn™ network under the important program.

Operating under strict Department of Defence commercial, access and security protocols, the program’s final year saw nbn connect some of the nation’s biggest and most complex Defence bases.

“This was a major project involving a complex build across a vast geographical area and we are proud to have delivered it in partnership with the Australian Defence Force,” says Kathrine Dyer, Chief Operating Officer at nbn.

“This infrastructure will help make life easier for Defence personnel who sacrifice so much in service of all Australians, to keep us safe.”

“We know Defence families are strongest when they are able to connect with their family, friends and local communities,” says Kathrine.

“This upgrade to legacy internet services is an important step to improving online access and connectivity between Defence families and their communities.” 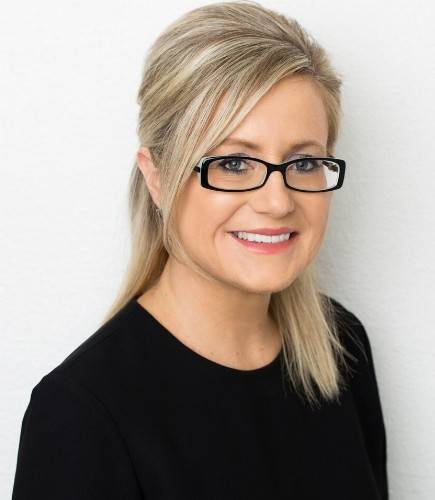 Other major sites delivered include Blamey Barracks at Kapooka and the large bases of Singleton, Holsworthy and HMAS Albatross in New South Wales. 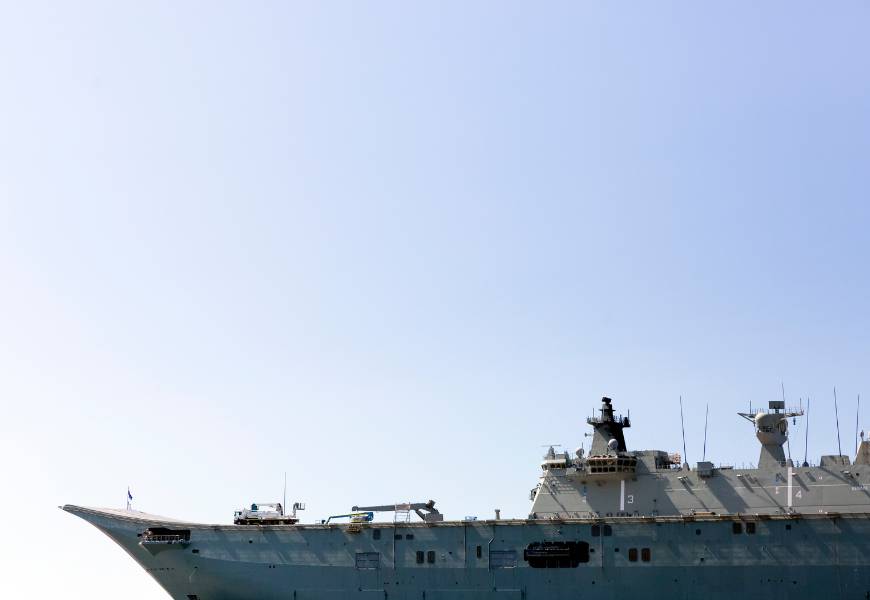 It takes an army

In keeping with the varying landscape of our great nation, and the differing needs of its people and locations, every Defence site has been different, with its own history, personality and challenges.

And that’s where close and successful collaboration with the Department of Defence has come in.

“During the course of the program, the Department of Defence has helped to drive the priorities, and approve base access and nbn designs,” says Richard Kerslake, Contract and Commercial Manager, National Programs at nbn.

“It also worked with base commanders and personnel on securing nbn™ network connections, and funded additional technical needs.”

In keeping with the varying landscape of our great nation, and the differing needs of its people and locations, every Defence site has been different, with its own history, personality and challenges.

Tens of thousands of Australians live and work on those sites, says Kathrine, spanning every state and territory.

"From CBD one-person depots, to regional naval bases and major air force facilities in the Outback.

“Now, more than ever, we all appreciate the value of access to a reliable broadband network to help stay connected with friends and family, as well as accessing key services and support online.

“It’s important to us to be able to help improve the connectivity and online experience* across these sites for ADF personnel and their families.”

And, the great news is, the results are getting the thumbs up.

“Based on initial data and anecdotal feedback, we know the experience of ADF families has been extremely positive so far,” says Kathrine.

“It’s delivering many benefits to Defence’s valued people and their families.”

Read next: Discover how connectivity is helping older Australians to stay safe and well.
* Your experience, including actual speeds, may vary depending on factors such as your nbn™ access technology, your internet provider, your play and your equipment. Speeds may be impacted by the number of users on nbn’s Fixed Wireless network, including during busy periods. Satellite users may experience latency.