Taking aquaculture optimisation from Australia to the world

From humble beginnings in Hobart, Tasmania, a high-tech start-up business is now contributing to the planning of over 25% of the world’s farmed Atlantic Salmon harvest. 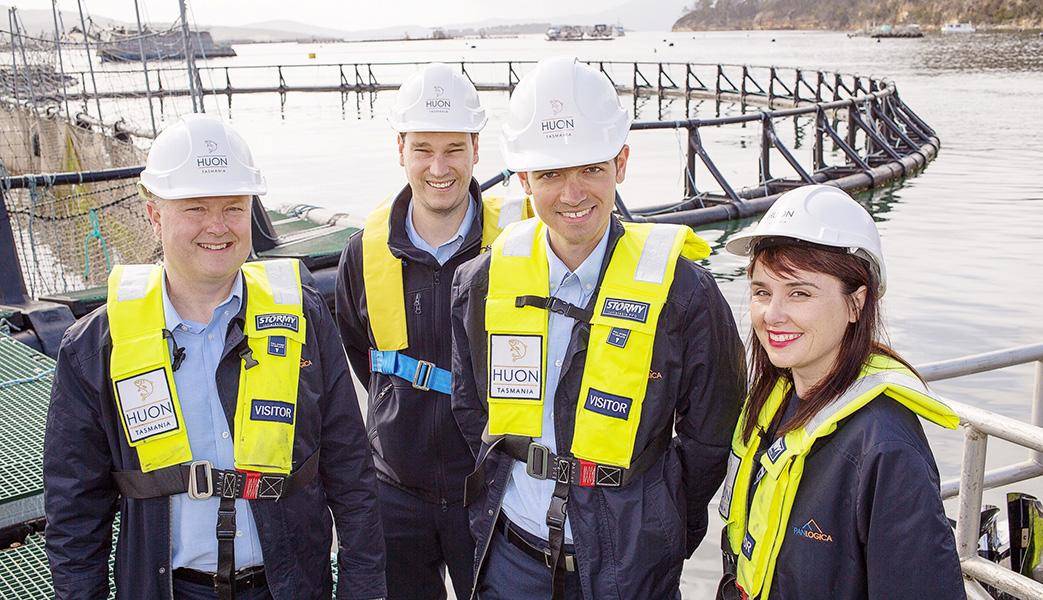 PanLogica Pty Ltd, the company behind innovative aquaculture optimisation software, Neptune, now has customers in Norway, Canada, Chile, the United Kingdom, and Australia; and the software is being adapted to help boost the productivity of other farmed fish, such as Cobia in Panama.

The success comes courtesy of Tasmanian mathematician Dr David Wright, who in 2001 saw the opportunity for plans for fish farming to become even more efficient and sustainable.

At that time, Atlantic Salmon farming was already a major growth industry for Tasmania, where the cool, clean waters are a natural fit, however there was little tradition of using optimisation and mathematics to improve the planning process.

“At PanLogica we saw there was opportunity to plan the whole fish farming process from egg to plate,” Dr Wright says. “So much of the process was disjointed, and we’ve spent years perfecting the knowledge and calculations that can help producers.

“We’ve put that into software that gives farmers far more control over every stage of planning the fish lifecycle, value adding and sales.

“The result is a far better, more efficient farming pathway that maximises asset utilisation, ensures the best fish yield and minimises the costs of production and processing.

“That means much better use of time and resources for the producer and huge environmental benefits by ensuring that the market demand is met in the most efficient way possible.” 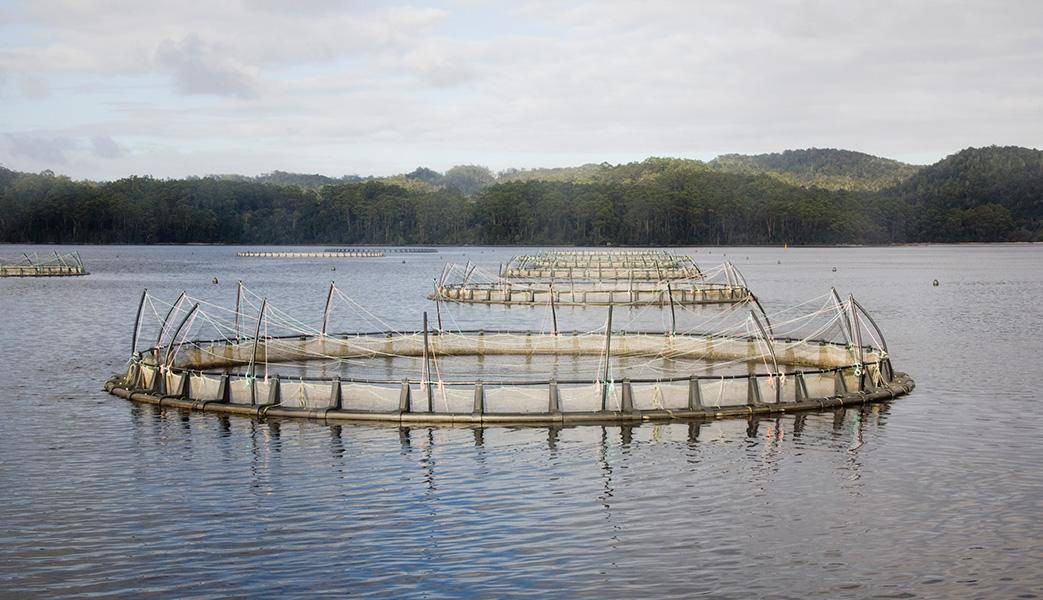 The company launched its Neptune software in 2005, and has seen steady growth ever since.

Award winning Huon Aquaculture Pty Ltd, which had an operating profit of $17.3 million in 2015, was an early adopter of Neptune and continues to use the software to manage its fish farming business.

Group Technical Manager at Huon Aquaculture, Mr David Whyte says the software has been fundamental to success: “Neptune is at the core of our decision making, it removes uncertainty.”

And in Europe, Marine Harvest was also an early adopter of Neptune: “Neptune allows us to generate multiple alternative plans based on current (rather than historical) conditions which then lead to discussions and ‘out of the box ideas’ and further innovations.” – Arnt Mjøen, IT Manager, Marine Harvest Norway.

And in Chile, Juan Pablo Ramírez, Sub Gerente Planificación, Salmones Camanchaca S.A.: “I know quite well the power of Neptune and how important it can be to increase the profit of the company. You must have the right team using Neptune and then you can do amazing things.”

With its recent move to the nbn™ network, PanLogica is now switched on with fast broadband to an increasingly connected world.

“Our software business is data-driven – so we need a reliable and fast broadband connection,” Dr Wright said.

“We also now have clients spread across six time zones – and we expect to be able to help them with queries at all times.

“Being on the nbn™ network means that we can move large amounts of data rapidly and reliably.

“It has opened up possibilities for us, and will be an important factor in fuelling the next growth stage of PanLogica and ultimately helping our customers to deliver more fish as a vital food source for a growing world.”

Check your address to see if you can connect to the nbn™network.