A rocket carrying nbn’s first satellite – the Sky Muster™ – lifts off from French Guiana in South America on October 1. Here are 10 things you may not know about our satellites. 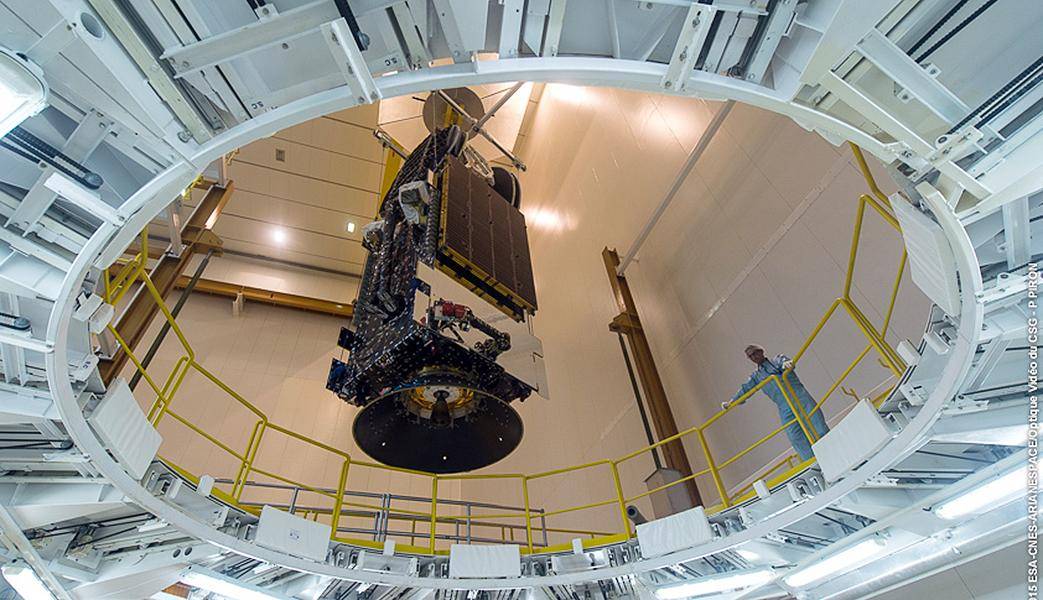 The size of our satellites makes them among the largest commercial satellites ever launched.

Our satellites went through an extensive planning and building process, including extreme heat and cold temperature testing to ensure they are ready for space.

3. Where will our satellite live?

Geostationary orbit satellites like Sky Muster™ travel at speeds close to 11,000 km/h. They orbit the earth at the same rate the planet spins, making them appear stationary in the sky. 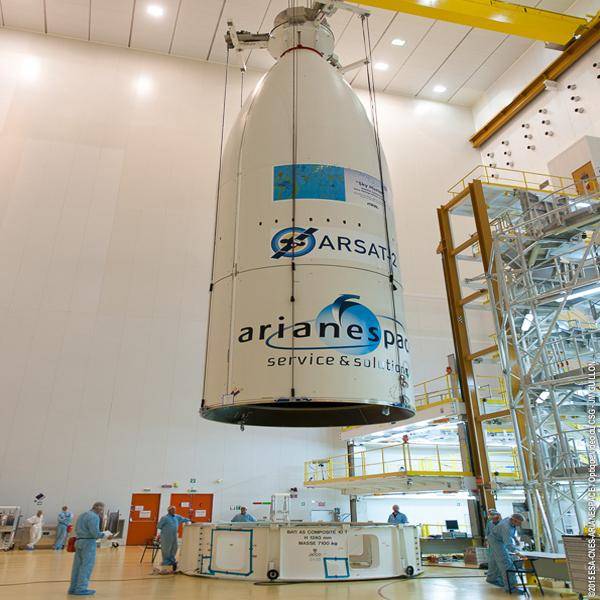 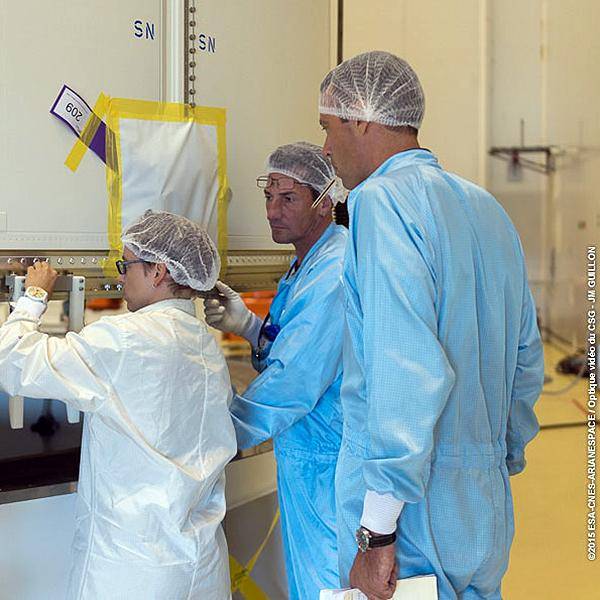 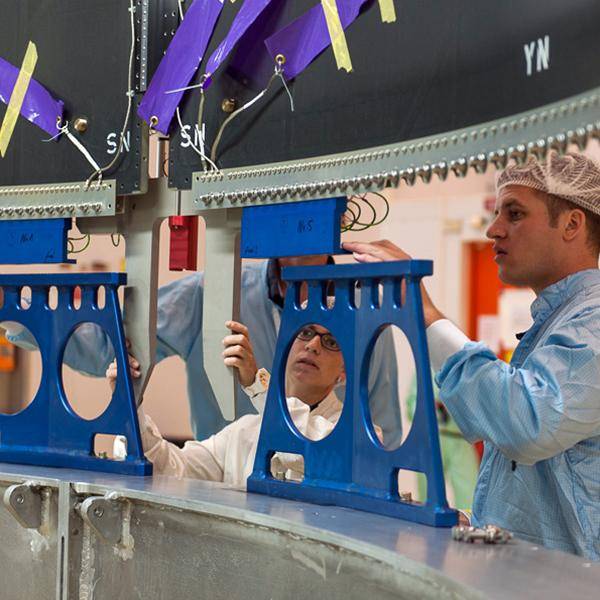 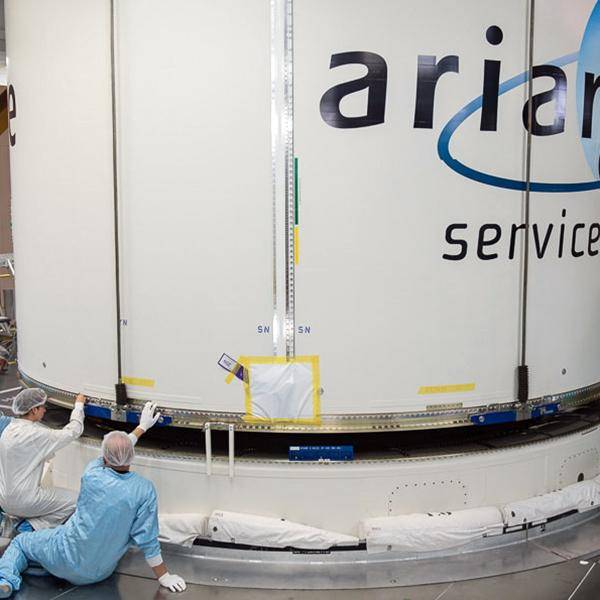 5. Satellites to show us the light!

They will each project 101 torch-like spot beams to cover the whole of Australia and five offshore locations: Christmas, Cocos, Lord Howe, Norfolk and Macquarie Islands.

Our satellites will provide wholesale speeds of up to 25Mbps download and 5Mbps upload to retail service providers across Australia*.

The satellites will be supported by a network of 10 ground stations, each featuring two, 13.5 metre satellite dishes. The ground stations have been built in specific locations across the country to maximise both the availability and capacity of the system.

8. Over 40 per cent of the satellite’s mass is fuel

Our satellites will use most of its 2,700kg of fuel in the first two weeks of its life as it finds its way to its orbital ‘parking spot’.

9. Our satellites will have roughly 135 Gigabits per second of capacity

The satellites can send and receive data simultaneously, at speeds of more than a billion bits every second.*

Our satellites won’t be lonely in space – there’s over 1000 active satellites circling the earth right now helping us to access communications, weather and research data, along with TV, movies, and more.

*End user experience, including the speeds actually achieved over the nbn™ network, depends on the technology over which services are delivered to your premises and some factors outside our control like equipment quality, software, broadband plans and how the end user’s service provider designs its network.