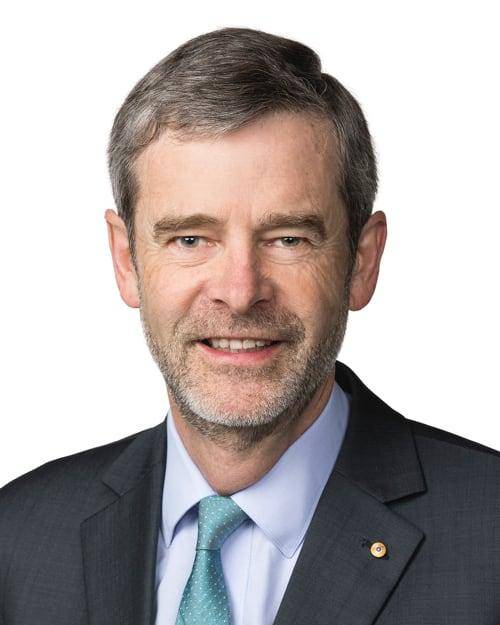 Mr Clarke was appointed as a Director effective 22 August 2017. His current term will expire on 21 August 2023.

Mr Clarke has extensive public policy experience, having served in a range of senior government positions.  These include Secretary of the Department of Resources, Energy and Tourism, Secretary of the Department of Communications, and Chief of Staff in the Office of the Prime Minister. Mr Clarke's earlier public sector career included leadership roles in energy policy and in mapping, science and innovation agencies.

Mr Clarke was awarded the Order of Australia in 2016 for distinguished service to public administration and the Public Service Medal in 2009 for his energy policy work.

Mr Clarke is a Fellow of the Australian Academy of Technological Sciences and Engineering. He has a Master of Science from Ohio State University, a Bachelor of Applied Science (Surveying) from RMIT, and a Diploma from the Australian Institute of Company Directors.

Mr Clarke is Chairman of the Australian Energy Market Operator, Chair of AEMO Services Ltd and a Non-Executive Director of the CSIRO.

Mr Clarke is a member of NBN Co's Nominations Committee and People and Remuneration Committee.