In 2017, a similar migration from major cities is happening. However, the opportunities for prosperity look very different.

This year, KPMG Demographer Bernard Salt has been making his way around the country. In conjunction with NBN Co, he has been unearthing locations experiencing a new lease of life thanks to connectivity.

One of these destinations is Byron Bay and the NSW Northern Rivers area.

Byron Bay, then and now 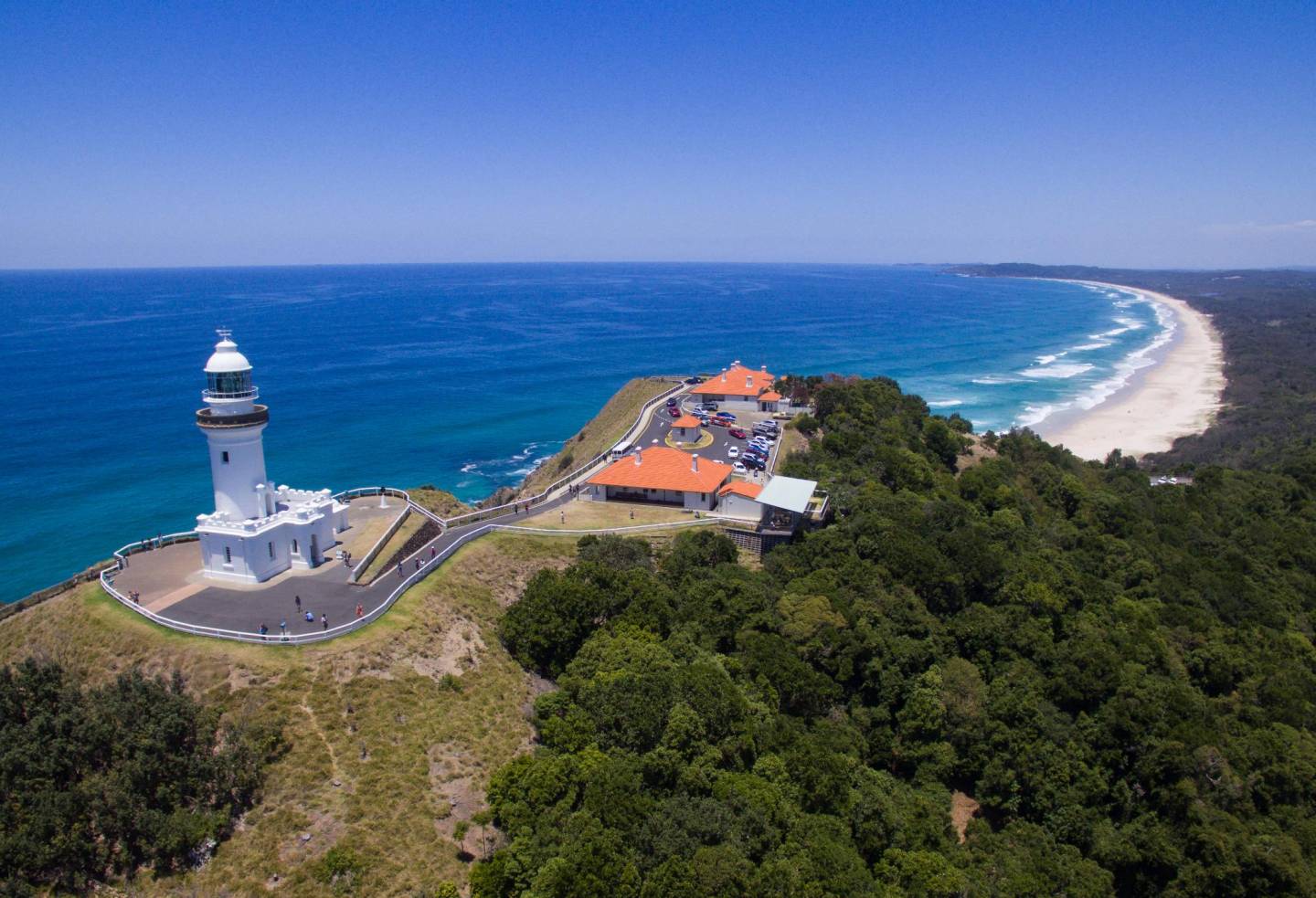 Byron itself was named by none other than Captain Cook, who anchored at the location in 1770. The town sprang up around an early timber industry before experiencing a gold boom in the 1870s.

According to Visit Byron Bay, mining gave way to a rise in fishermen and dairy farmers. These early day entrepreneurs populated the area from that time to the 1960s, when the sport of surfing triggered Byron’s transition to a holiday hotspot.

Today, Byron Bay has around 10,000 permanent residents, while the local government area has closer to 27,000. During holiday periods, the population swells as thousands of east coast Australians make the pilgrimage to Byron Bay and nearby towns.

The beautiful surroundings, lovely weather and range of activities serve to make it an ideal destination.

As discovered by Bernard Salt in his Northern Rivers Lifestylepreneur Report, some holidaymakers are not bothering to return home. Commissioned by NBN Co, Mr Salt’s report has found there has been a 4 per cent lift in local startups in the last two years.

Mr Salt’s research reveals business owners are expanding into new markets. Beyond Byron Bay, pockets such as Kingscliff, Mullumbimby and Bangalow have all experienced at least 18 per cent business growth since 2014.

The overall Richmond-Tweed area has seen an average of nine new micro businesses added each month over a 24-month period.

Along with the region’s longstanding industries of accommodation and retail, public administration, utilities and education have all had strong uplift in new businesses since 2015. 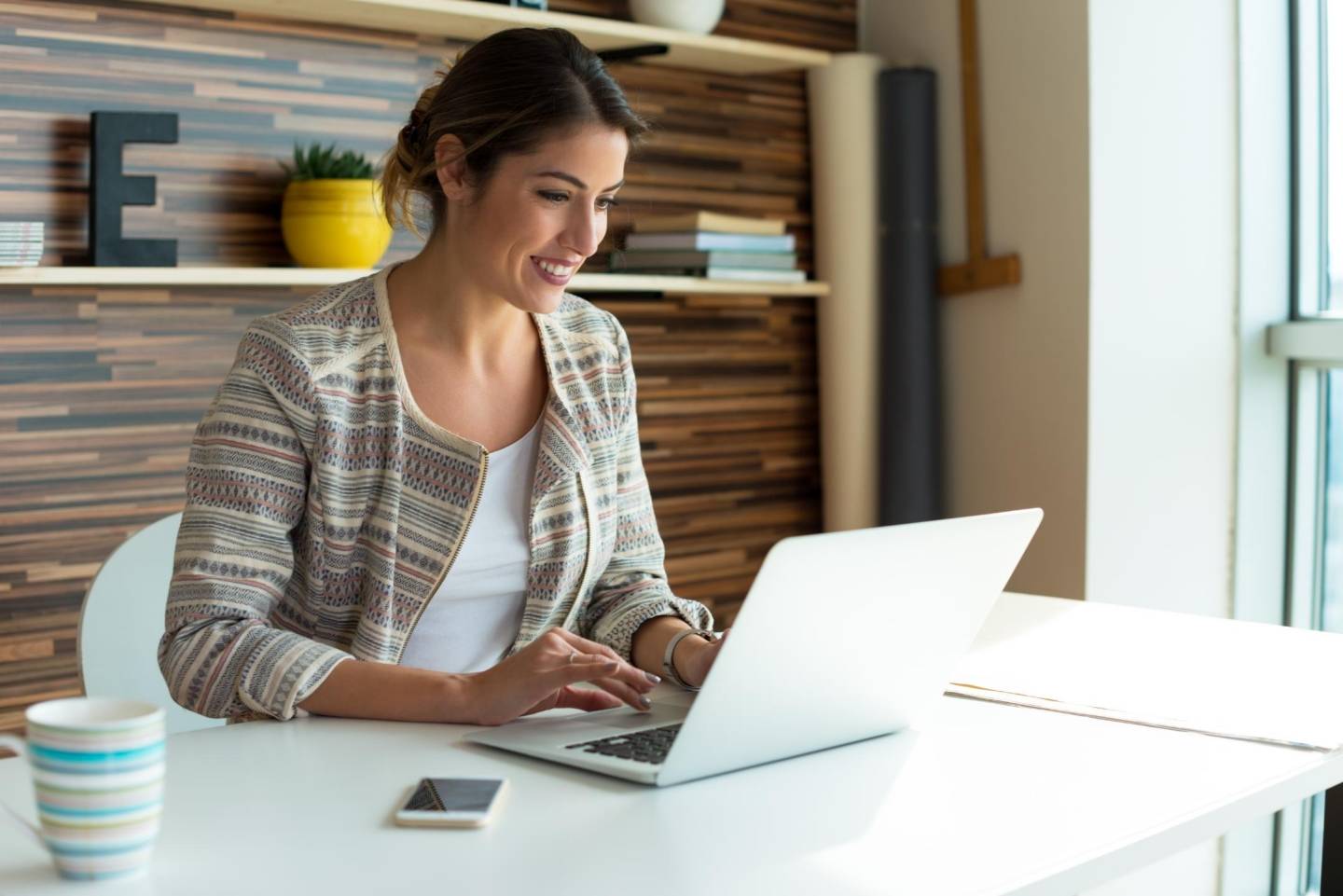 Ranging from the semi-retired to Gen X-ers looking to escape the grind of the city, so-called lifestyepreneurs want to make a living while enjoying work/life balance.

While they wish to live somewhere convenient and close to amenities, they are also looking for a slower pace. These business owners set their own hours, often working from home.

According to Mr Salt, “The Northern Rivers has all the right attributes to make it a lifestyepreneur destination. It has a thriving population, growing cultural sector, great weather and a private sector workforce.”

A factor enabling the recent rise of lifestylepreneurs in Byron and surrounding areas is access to fast internet.

“With increased connectivity and access to cloud-based applications, the barriers of distance which once existed in towns such as Byron Bay will fade as local business owners will be able to connect and compete on a global stage,” says Mr Salt.

“In order to effectively work outside of the capital cities, small businesses require the ability to send files, store data and to easily interact with clients and staff. I anticipate with greater access to the nbn™ broadband access network, we’ll see more entrepreneurs flock to this lifestyle location.”

For locally-based Mindy Halabe, Byron Bay is the ideal place to work and live. As co-founder of online fashion business Bimby + Roy, Ms Halabe did not want to sacrifice her lifestyle for her business dream.

Fortunately, she hasn’t had to.

“My sister and I lived in different states when we first started out, so being able to communicate clearly was crucial for running our online fashion business,” says Ms Halabe, who explains that having access to the nbn™ access network makes it possible to respond to orders, use cloud-based marketing tools and communicate via video chat.

For Australians, job growth, innovation and opportunity are not restricted to major cities ーjust like in the early settlement days. Now though, it is fast broadband providing small and medium businesses with similar abilities as their big city counterparts.

As reported by Mr Salt, this connectivity, in combination with the Northern River region’s many other attributes, will enable an entrepreneurial lifestyle community to flourish.

Byron Bay isn't the only new business hotspot. Check out where a new breed of residents are emerging, in Launceston.