It wasn’t too far back in our past that in order to sell a product or service in another part of the country, you had to head off in your car for a week.

Or to try and crack into the overseas market, you’d need to be jetting off over the oceans in a plane.

How else could you establish your presence? Fast broadband has changed all that.

The process is called Going Glocal and it’s a big focus for NBN Co. 46 per cent of Australian businesses are looking to operate overseas in the next 12 months, and 91 per cent agree that online technology is the most vital resource in allowing them to go Glocal.

It will come as no surprise that China is a key target for those going Glocal. In fact, 39 per cent of Australian businesses see it as their product’s primary destination. The huge market offers 57 potential customers to Australia’s one, after all.

As part of rolling out fast broadband, NBN Co has taken the Going Glocal opportunity to heart, offering a free Glocals Academy service to Australian businesses. The six-part video tutorial is hosted by CT Johnson, the managing director of Cross Border Management, and includes special guests that offer targeted advice on the hows and whys of being successful in China.

What is Screen Weaver? 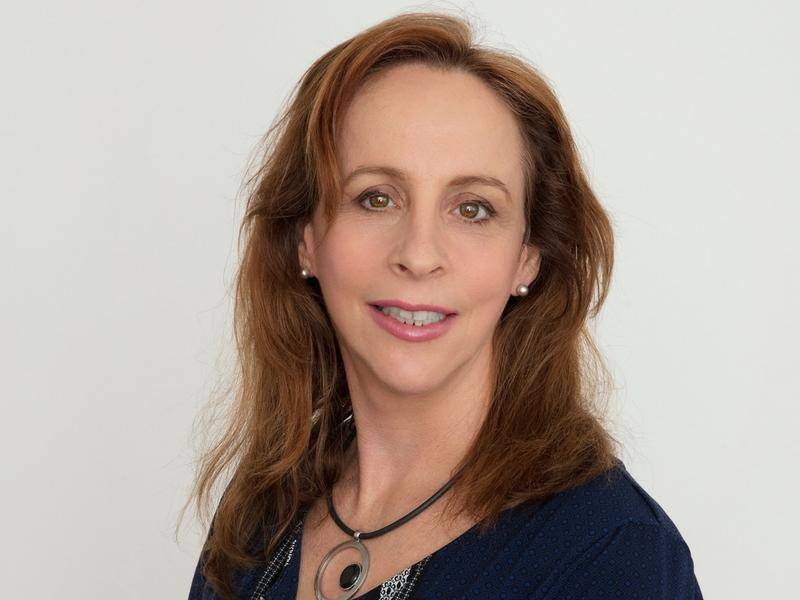 Karen Pouye is the digital producer and founder of Screen Weaver Media, which launched in Sydney back in 2010 as a team of boutique video production experts.

And like all good start-ups, her company was borne of a need to fill a hole she had found in the marketplace through everyday experience.

“My lightbulb moment came after I bought a nice new gadget and was eager to use it for the first time,” Karen detailed.

“It was no surprise to discover that the instructions were almost indecipherable. As I tried to assemble the gadget and get it working, my blood pressure spiralled with frustration!

“I even began to question my own intelligence. No wonder so many people suffer from technophobia!”

“All I needed, of course, was for someone to show me how. Having a background in teaching and digital media, I knew that the potential to eradicate this ‘gadget intimidation’ was definitely possible through video.

“With superhuman determination and a load of patience, I began developing a much-needed video platform/app with the aim of making painful written instructions obsolete.”

Why is Screen Weaver Going Glocal?

If there is one language we all speak, it’s visual. They say a picture is worth a thousand words, but a video is worth an entire instruction manual if it’s done right. And Karen always believed that Screen Weaver’s product had global potential.

“We always knew that our project would only work on a global scale. Video is one of those services that tends to be costly when done small.

“Going Glocal changes the situation because it allows us to deliver to a larger audience, making it incredibly cost efficient. It also means that we don’t have to compete with the small video companies around us because we are doing something different and innovative.

“In fact, our aim is to eventually distribute work to those local companies as partners rather than competitors.”

When looking at where to expand their operations, Karen’s eyes quickly fell – like 72 per cent of other Australian businesses going Glocal – to China.

“China is our long-distance neighbour,” she explained, “and it makes up for the customer base we lack here in Australia.

“We can offer the Chinese the missing ingredient they lack in their exported products: customer confidence. Our video-based customer support is extremely inexpensive when applied on a large scale, and China does everything on a large scale!”

To achieve her goal, the nbn™ access network and fast broadband have been an essential tool, and Karen believes it to be vital to any Glocal success.

“nbn is basically the train tracks we use to pioneer new territory, reach new customers and find a new market. It really does give businesses a greater choice: the pond or the ocean? It allows businesses to 'think big'.”

Karen’s research and access to fast broadband have led her towards her goal of bringing Screen Weaver’s services to China.

“The Chinese market is expanding at a very fast pace, offering bountiful opportunities,” she confirmed.

“The Chinese are attracted to our lifestyle and products providing ample prospects. Australia is a major trading partner with China, too, so there are plenty of channels in which to participate. And we’re confident the nbn™ access network will help us keep up with our Chinese neighbours.

How winning the Glocals Academy competition will help Screen Weaver 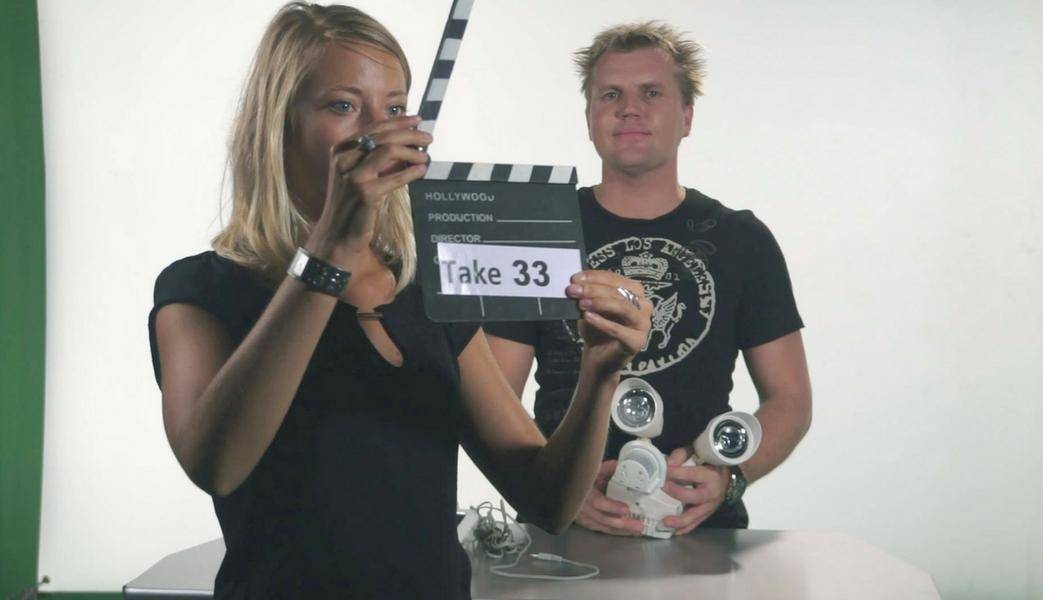 Karen understands that cracking into China won’t be easy, and that there will be elements of the marketplace she hasn’t experienced here in Australia.

“In Australia there seems to be a fair bit of resistance in accepting new approaches in the retail and manufacturing sectors,” she said.

“Therefore, earning the confidence of our clients and building credibility has been a big challenge here – particularly because our service is new and not something familiar in regards to traditional industry practices.”

“Due to the fact that the Chinese culture seems more adaptive to change, we are hoping that they will be relatively more receptive.

“I believe that the Chinese people are much quicker to adopt new technologies than most other cultures because they have seen far greater change. Although, we will have to get over our biggest challenge, which I expect to be the communication differences.”

This is one area in which Screen Weaver’s six-month free Glocals Academy mentorship is going to come in particularly useful.

While excited about the potential opportunities and the much bigger need for her service in a country with such a big population, Karen knows there is so much more to learn.

“Of course I’m nervous about the huge vacuum we will be encountering of unknown challenges, but with mentors to guide us, it will be much easier to navigate and deal with these issues.

“Ignorance is not bliss, especially when it comes to business.

“We are hoping that the Chinese business expert can assist us in evaluating our strategy so we can avoid costly mistakes. We also need to be aware of Chinese cultural differences in regards to communication.”

But Karen remains optimistic: “Going Glocal is about the opportunity to use scalability as leverage.

“By using the nbn™ access network to reach out to a bigger customer base, we’re expending the same amount of energy for a far greater reward. It’s working smarter, not harder."