Skip to main content
Related Articles
Eight Apple TV apps to get you excited: Part two New ways music streaming is changing our lives Why the Internet of Things is set to explode

The rising tide of technology is changing the world and cars are not exempt.

In fact, research from global consulting firm McKinsey&Company found as far back as 2014 that more than 10 per cent of car buyers wouldn’t even consider a vehicle that doesn’t have internet access.

You might have a smartphone, a tablet and maybe even a smart watch, so it makes sense to want your connected tech to communicate with your car – a place where you might spend a considerable amount of time.

Here’s a quick look at what two of the tech industry’s biggest players have to offer in terms of a connected driving experience.

Connect your Android smartphone to your car in order to have easy access to maps, messages, music and more.

To use Android Auto, you need an Android phone that runs version 5.0 (Lollipop) or higher.

You also need to get your hands on an Android Auto compatible vehicle, or retrofit your vehicle with the appropriate gear.

Some of the car brands that integrate with this technology include recent models of Ford, Holden, Honda, Mitsubishi and Volkswagen.

Only apps deemed useful and safe for driving by Android will appear on the screen of your car. The purpose of this is to reduce driver distraction – it’s obviously not a good idea to play Candy Crush on your car’s display while you’re behind the wheel!

Android takes things a bit further by blocking you from using apps on your phone screen while you’re driving. What it does let you do, however, is chat to your car as though it is your personal assistant.

You can get it to read you your text messages or you could request that it reminds you to grab some milk. These reminders will carry through to your phone when you leave your vehicle.

Some of the most recommended apps to use on Android Auto are:

When you jump in your car and connect Android Auto, the first screen you will see by default is a stream of ‘cards’ that show you the latest weather info, what calls you have missed and how many messages you have waiting for you.

Using Google Now, your car can even figure out where your next appointment is and prepare itself to direct you there (that’s direct you, not drive you).

Android Auto reviewers like being able to use the Google Maps platform that they are used to relying on. They also appreciate the ‘pinch to zoom’ functionality that works on their car’s screen. 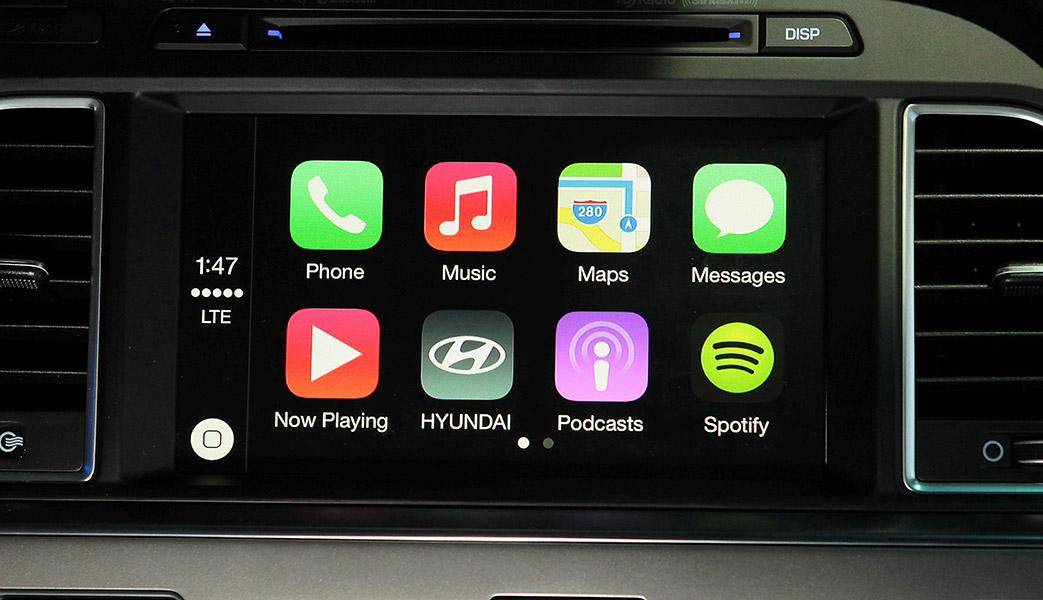 Plug your iPhone SE, 5, 6 or 7 (or the in-between S versions) into your connected car and the screen will switch to Apple mode, displaying apps in a similar way to how you would find them on your phone (albeit a limited number of apps). You can rearrange or remove apps using the controls within your phone.

CarPlay can be controlled using a touch screen, by voice or with the knobs and dials on your car’s dashboard, depending on your setup.

The system lets you speak directly to Siri by holding down a button on your steering wheel. While driving, you can ask Siri to phone a friend, take you to the beach or read your text messages out loud.

You can also ask for answers to basic questions like “Where is the nearest yoga studio?” and “What time does the nearest supermarket shut?”

As with Android Auto, CarPlay can predict where you might be going based on the appointments in your calendar and email.

Apple’s iOS 10 update has also allowed the use of third party communication apps like Skype and WhatsApp in your car.

The CarPlay system also offers a clear music player interface, which is even easier to use if you create playlists for yourself ahead of time.

Perhaps one of the best features of Car Play is that it will remind you where you are parked (so long as you take your phone with you).

Dozens of vehicle models are available that can integrate with Apple Car Play, including Porsche, Toyota, Audi, Jeep and KIA.

Don’t have a brand new car? 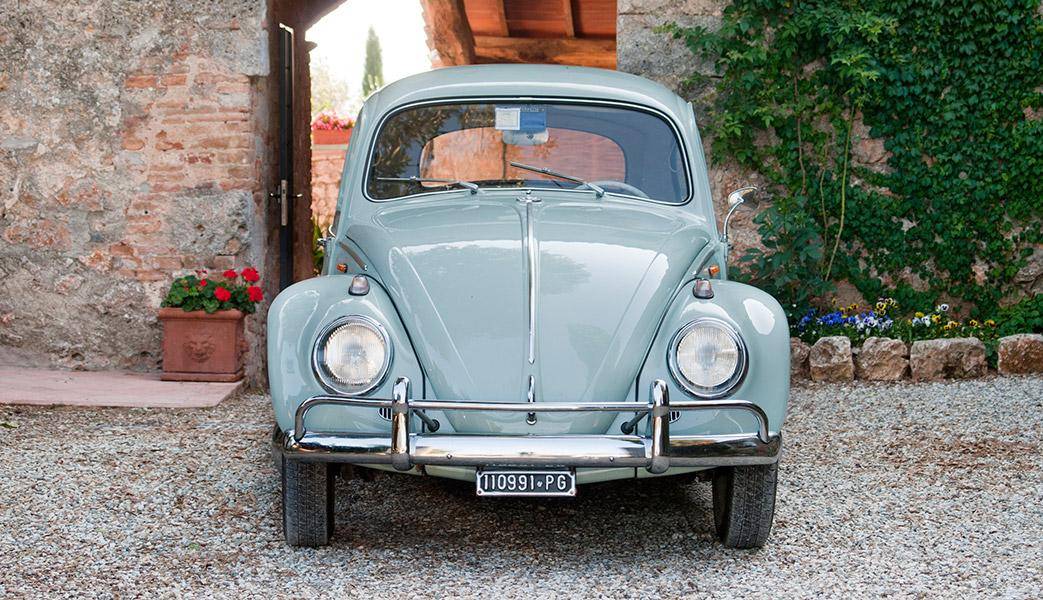 Adaptor kits are available for CarPlay to bring your older vehicle into the future.

Android also recently announced that an update to Android Auto later in the year will allow users to access the platform straight from a phone mounted on their dashboard.

Similarly to how your car is not immune to crashes, neither are the apps that you connect to using Android or Apple. They are susceptible to shutting down at random the same way as they do on your phone from time to time.

Just keep in mind that these hands-free interfaces are intended to let you access your connected devices without fiddling around with a small screen and taking your eyes off the road. Always keep an eye on where you’re going, and pay attention to your surroundings while driving.

A connected car isn't the only upgrade that could be coming your way. Once you get home, you'll probably want to take some time to relax in your connected lounge room of the future.