Five Virtual Reality products to watch out for

Recent developments in Virtual Reality have had everyone talking about just how soon this technology is set to become a part of everyday life. 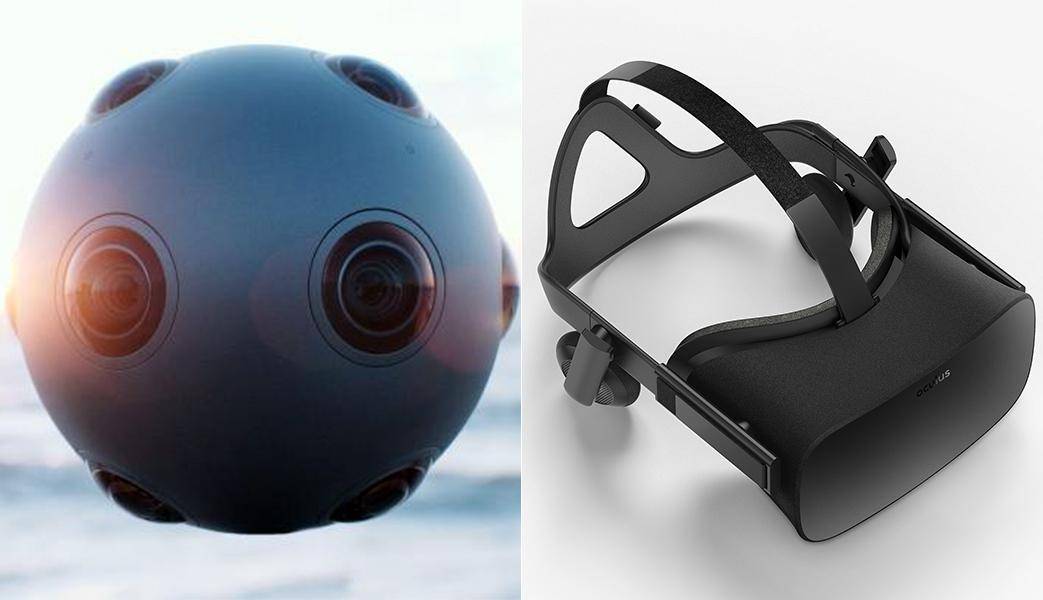 Virtual Reality is continuing to gain momentum, particularly after the recent Consumer Electronics Show (CES) 2016 held in Las Vegas, where new product launches and innovations harnessing the technology dominated headlines and wowed people around the world.

Virtual Reality has closely been associated with gaming more so than any other industry, with big brands such as Oculus VR, Sony PlayStation and HTC all debuting their latest tech at CES 2016.

In fact, the latest Virtual Reality headsets will likely see avid gamers swap traditional hand held consoles for an immersive experience like no other, before the end of the year.

However, if there’s one thing to take from CES 2016, it’s that brands are focused on making Virtual Reality technology consumer friendly as it becomes widely available and integrated into our daily lives.

And it’s not just the gaming world that Virtual Reality technology is starting to disrupt.

In March 2014, social media giant Facebook announced that it had acquired Oculus VR, one of the worlds leading Virtual Reality companies, in a bid to make the world more open and connected.

When the news first broke via a Facebook post by founder and CEO Mark Zuckerburg himself, it wasn’t entirely clear how this technology would be brought to life on the platform, apart from the fact they intended to let users to experience the impossible. 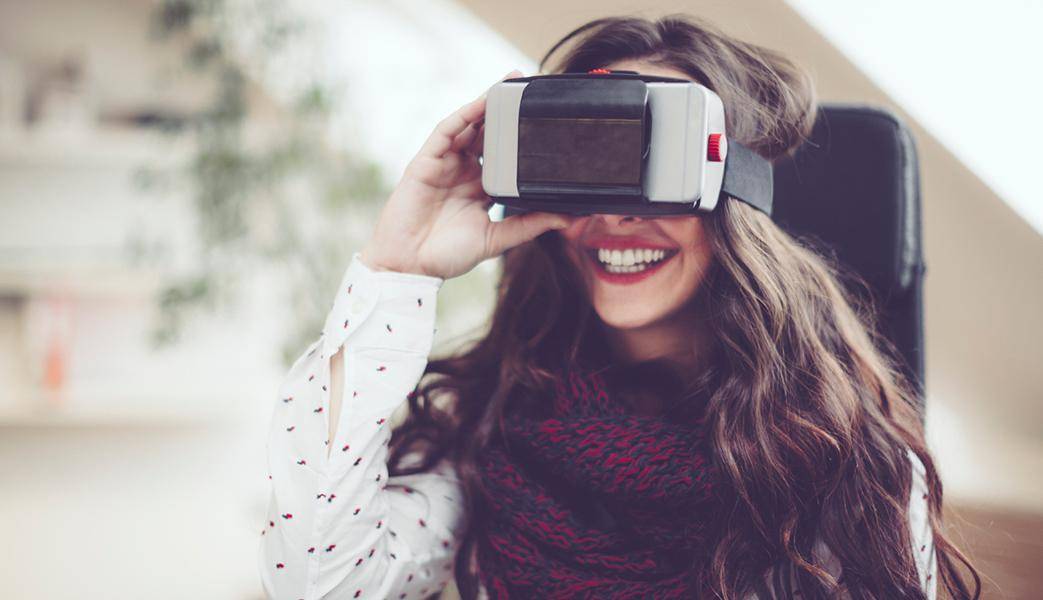 360 video is created with a set of special cameras designed to record all 360 degrees of a scene at the same time.

This means you can move your mobile up, down and around or drag the mouse cursor to explore the video from different angles and really experience a new situation in its entirety.

It’s now possible to feel like you’re behind the wheel of a racing car or trekking through the Himalayas, all on your Facebook newsfeed.

Beyond Facebook and gaming, other industries are also beginning to adapt Virtual Reality technology into day-today activity.

For instance, Psychiatrists at the University of Louisville use Virtual Reality in cognitive behaviour therapy to treat patients with phobias of things such as flying, public speaking, or heights*.

Allowing doctors to control the environment means their patients can be guided on how to cope, while experiencing the very situation causing problems.

While Ford Motor Company is currently using the technology in its Immersion Lab to help the team understand the cars from a customer’s perspective and to assist with design, engineering and quality.

With so much hype around Virtual Reality technology, here are five products we can expect to become a part of our lives in the near future: 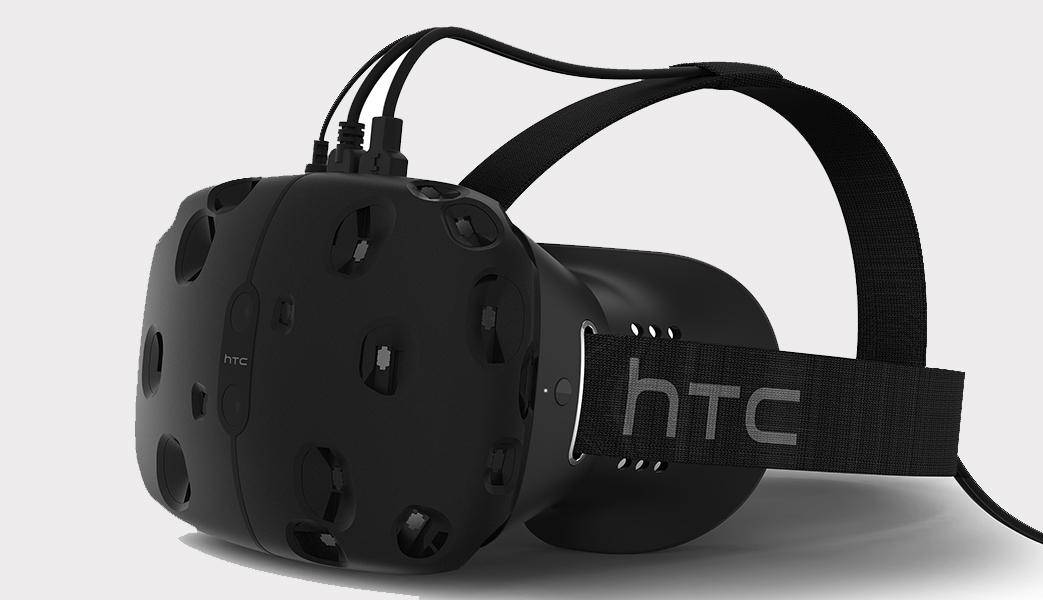 The debut of the new and improved HTC Vive at CES 2016 was well worth the wait.

This Virtual Reality headset has a front-facing camera, which provides users with a full room experience.

Created in conjunction with Valve, gamers can wander around a space up to five metres diagonally, so get ready for an incredibly immersive experience. 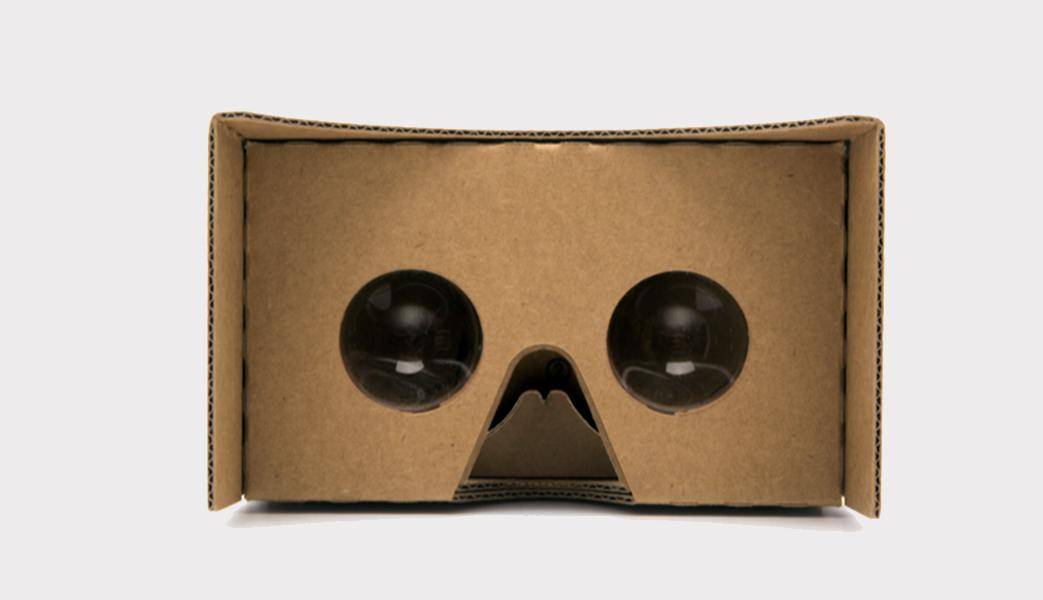 The Google Cardboard is exactly what it sounds like; a headset made of cardboard (believe it or not) that is designed to bring an immersive experience to smartphone users.

The idea behind this product lies in its simplicity and affordability.

Making the device accessible to everyone allows Google to introduce everyday people to the world of Virtual Reality. Best of all, you can order your own headset or a DIY kit and build it yourself! 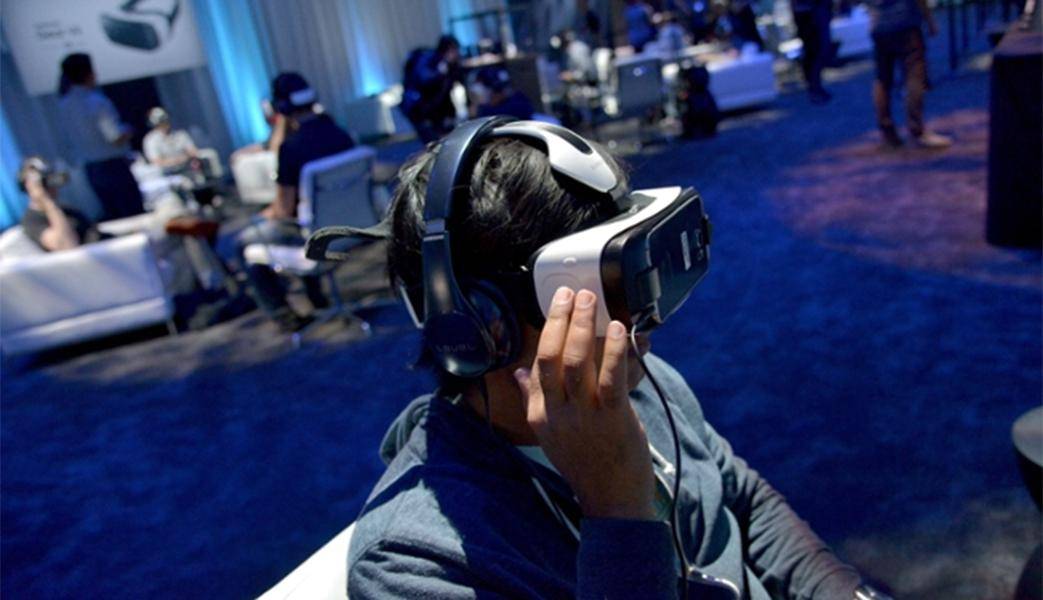 Designed to work seamlessly with Samsung Galaxy smartphones, the Gear VR is designed with a gyroscope and accelerometer for a smooth experience.

Users can easily transport into a world of captivating content, with games, movies and uncharted destinations. The experiences are limitless. 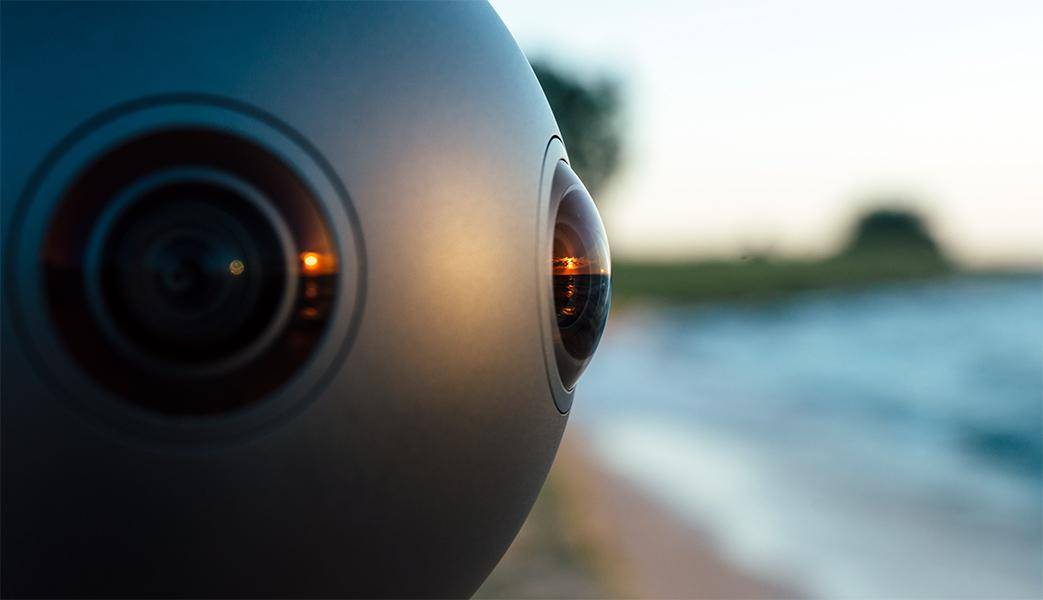 The Nokia Ozo is the world’s first ever Virtual Reality camera, designed for professionals in production and content creation.

The camera is set to capture some incredible imagery and video footage, with 360-surround sound, live broadcasting and real-time monitoring.

While this product isn’t designed for consumers and comes with a hefty price tag, we can expect to see a lot more of amazing content in everyday life created with this technology. 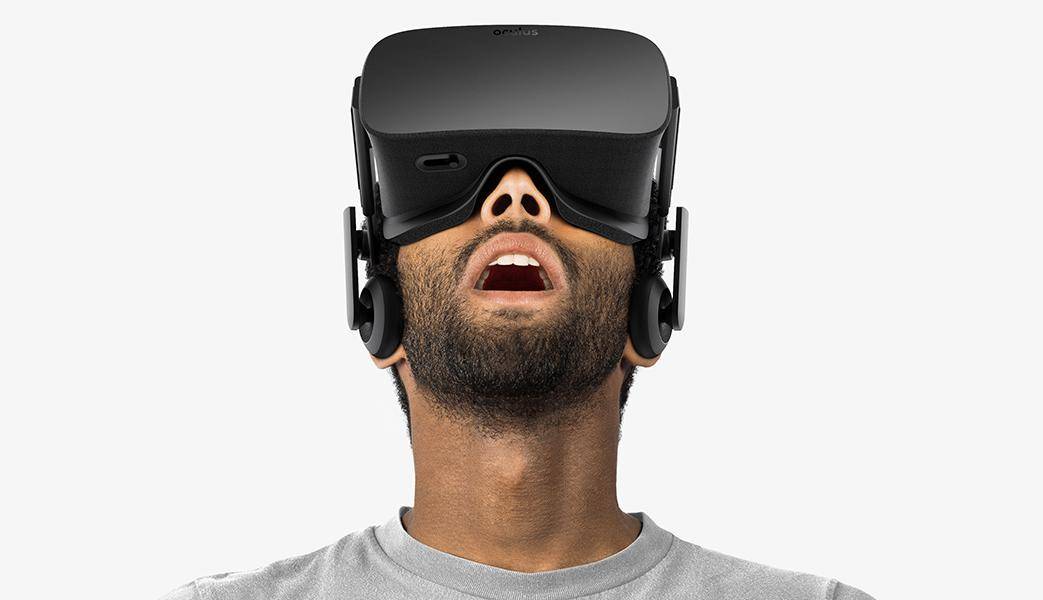 The Oculus Rift is a Virtual Reality headset that allows users to completely immerse themselves in a virtual world.

With a built-in microphone, sensor and headphones, putting the device on will take you to an entirely different place.

Gamers should get excited, with a 110-degree view, the Oculus Rift boasts the largest view of any VR device.

As Virtual Reality products and devices hit shelves over the next 12 months and beyond, it’s becoming clear that this technology will slowly integrate into everyday life in ways we can’t yet imagine.

While it’s still early days, we couldn’t be more excited to see what the future holds.