Skip to main content
Related Articles
Connecting with overseas relatives: Then and now Online courses and services to help you learn a language Doing it yourself: How the internet changed it all

How travelling has changed: Then and now

Faster more accessible internet is empowering a new generation of globetrotters to see and experience everything our world has to offer.

There are a million and one fantastic reasons to love our great country, but being an island on the other side of the world from a huge portion of the world’s population isn’t great for travellers.

Things were even harder in the past. Avid travellers often had little real idea of what to expect when they arrived at their destination, and were quite limited in their options for research, booking, and learning local practices before they arrived.

These days, the World Wide Web is connecting our wide world to Australia in ways previous generations of travellers could only dream about.

We can reach out and pre-explore, pre-organise and pre-load for any destination with all the information we need to make the most of the experience.

Meanwhile, our friends and family back home now have the capability to watch-on in near to real-time and live vicariously through our adventures. 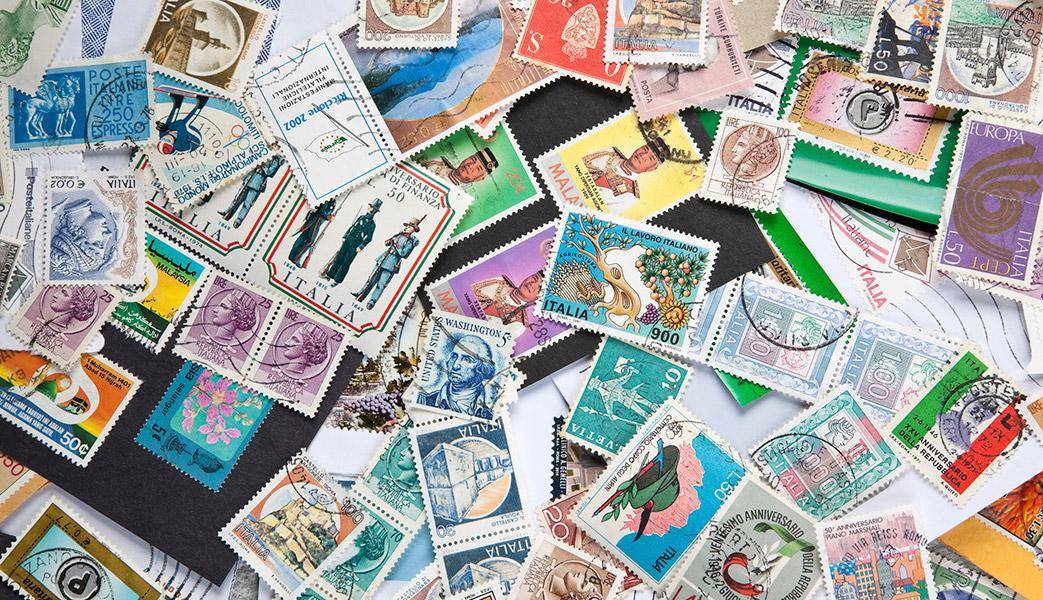 The year is 1987 and very few people have even heard the term “Internet” before, especially in Australia. Travellers were flying on popular airlines like Ansett, Pan Am and Trans World, none of which survived the intervening decades. It’s still two years before the Berlin Wall comes down, and the shadow of The Cold War looms over much of the world.

With no World Wide Web, there were no hashtags to look at, no Google Maps, online forums, hotel review sites or even just easily accessible photos to browse. Travellers relied on books like Lonely Planet, which you could borrow from the local library.

Sometimes years out of date, some of these books would rarely explore past the most obvious sights and destinations around the globe, with discovering anything off the beaten path reliant on one’s bravery, or word-of-mouth.

With little way of knowing what hotels had vacancies lay waiting at your destination, travel agents were heavily relied upon. Especially for other potential requirements like hiring a vehicle or booking into a show or tour.

At best you might be able to make a few phone calls yourself to numbers listed on pamphlets or in books, but with no way to access user reviews or work out commuting times and distances to key sights, you were very much flying blind.

Once you arrived, keeping in touch with relatives and friends back home was challenging. Due to differences in time zones and the lack of mobile phones, syncing up a time to call on a landline was not only difficult to coordinate, but expensive.

For most, it was postcards and letters, which could take weeks to travel across the oceans and continents back to Australia. Often you would arrive home before they did. Getting a reply was near impossible unless you had a fixed address.

As the world was not a web connected place and current-day conveniences like the Euro didn’t exist, money was also a headache for travellers of the time. Carrying large amounts of cash previously exchanged in Australia or traveller’s cheques were common means of staying afloat.

You couldn’t simply withdraw from the ATM, or transfer funds over the internet, as required. Plenty of time was spent at exchange booths as you went from country to country. 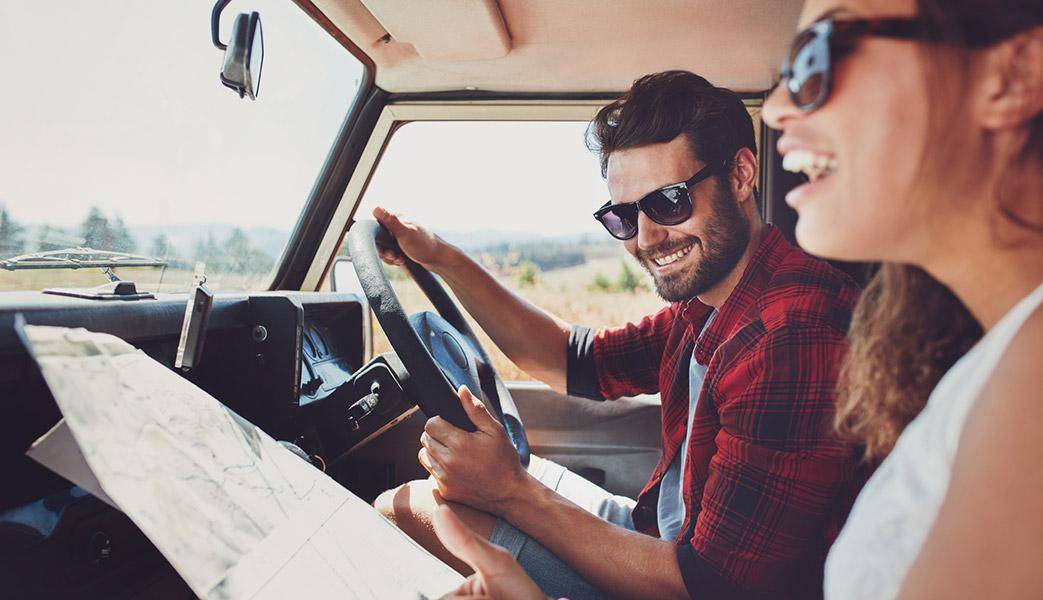 By 2002, the internet had arrived and was starting to establish itself both here and abroad. Approximately 50% of Australia’s homes were connected, and while dial-up modems were still widely used, the first phone line dependent ADSL connections were rolling out. These offered – at best – speeds of 1500/256 Kbps.

While far from a blistering pace, it did allow for relatively rudimentary, image-lite websites to surface, as well as early messaging systems like ICQ. Digital photography was not always affordable or compact, but emailing was common and allowed families and friends to connect in far quicker time than postcards. This was helped by the arrival of early internet cafes.

They would generally only be found in major cities around the world, but it did allow travellers – at some expense and for a limited time – to log in and to try and connect with those back home, as well as gather information about their location.

Most Australians now had a mobile phone, but their use overseas was expensive, leaving them as an emergency-only tool for most. Payphones were still a more common form of communication and travellers would still go months at a time without being in contact with loved ones.

By this stage the the Euro had just come in, and withdrawing money from an ATM was possible in many countries, both in Europe and elsewhere.

Most travellers would still carry with them travel books and maps to provide the best on the ground information. It was possible to begin organising some elements of our travel in advance over the internet.

While none of the large aggregators we see today like Trip Advisor were common, many larger hotels, companies, tourist destinations and hostels had a landing page, or at the very least a listing, and an email address or phone number to connect through.

Travellers could share tips and tricks through forums, too, but it was all haphazard and inefficient. 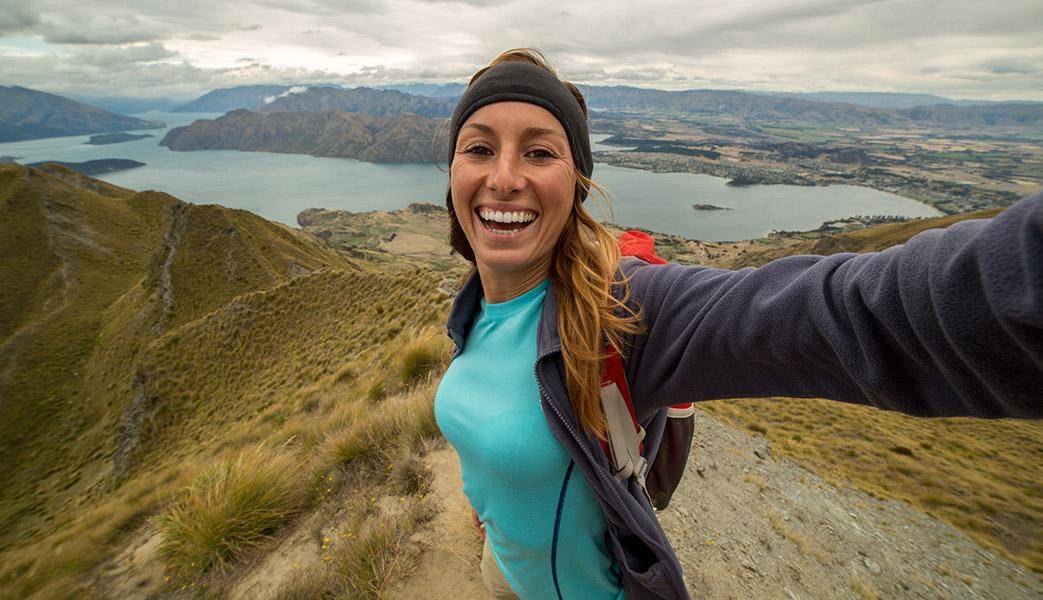 In the year 2017, many Australians at home and abroad have easy, affordable – sometimes complimentary – access to high speed internet from almost anywhere.

Many major cities have pockets, if not wide-ranging, of wi-fi networks that travellers can connect to through their smartphones or tablets. They can access real-time information on weather, events, maps, hotel availability, translations, currency conversions, car hire, money transfers and plenty more.

In certain places, network speeds are such that live video can be streamed direct from these locations to friends and family in Australia. They can watch on as it happens, or stream the content at a later date from the cloud.

Digital photos of any size can be uploaded and shared via social networks or email, keeping large numbers of people connected to your activities simultaneously.

Even travelling parents can video call their children and read them a book before bed, while sitting in a coffee shop on the other side of the planet.

Most modern travellers are also their own travel agents. Not only do even the smallest of tourist destinations and services have websites, but larger comparison hubs allow you to get quotes across a range of providers, and then book, instantly.

Furthermore, traveller reviews are collated and connected to these services to provide unadulterated and accessible testimonials. It’s even possible to narrow it down to the exact room that is right for you in a massive hotel.

Furthermore, the new era of the hashtag and the rise of social media has opened up our visibility of the world, with intrepid explorers sharing all the globe’s hidden delights.

No longer trapped to the well-known travel destinations (and traps), modern travellers are empowered to explore remote, little seen corners of the world.

And what about the humble postcard? It’s still hanging on. Did you know that Australia Post has a service where you can upload a picture over the internet from overseas and write a message, and then they will convert it into a postcard and send it overnight from Australia to your family?

Now that’s a modern twist on an old traveller’s tradition, if ever there was one.

Check your address to see if you can connect to the nbn™ network.