Rolling out across the country: The mighty Kakadu

By: Jennifer Kiely Hurst | The nbn™ project | Published on 10 November 2017
Share on Twitter Share on Facebook Share on LinkedIn
As we roll out our network, we’re fortunate to explore the many breathtaking locations that grace our wide and sunburnt land. This week we head to Kakadu, which is now ready for service, to find out what puts it #onthemap… 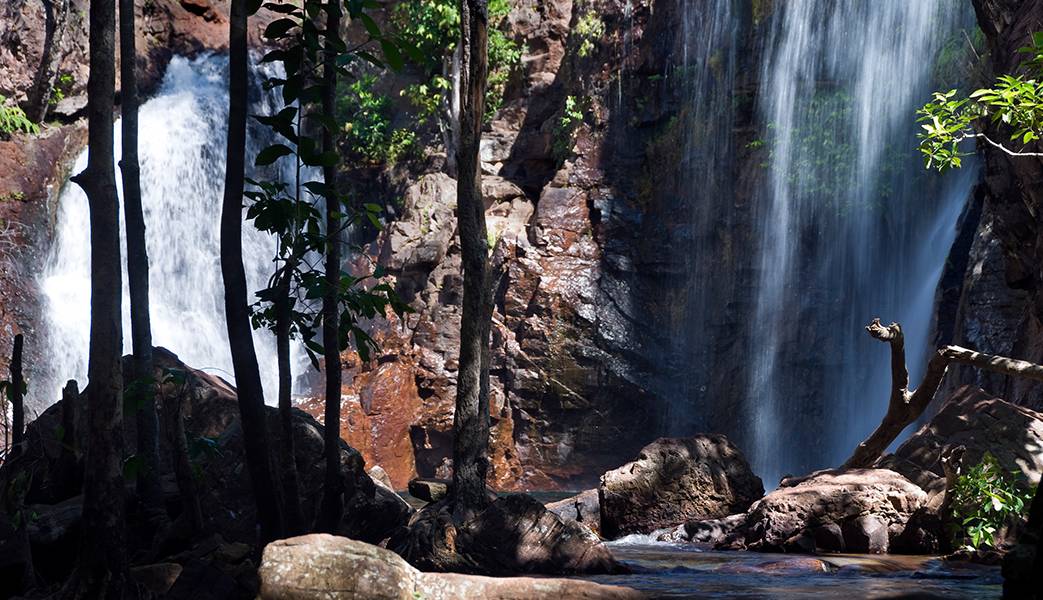 Home to the world’s oldest living culture (the Bininj Mungguy people at more than 50,000 years old) and a 10,000-strong flotilla of crocodiles is the mighty Kakadu. Australia’s largest national park at just shy of 20,000 square kilometres, this sprawling ancient land boasts more than two billion years of geological history and some of the oldest exposed rock in the world.

Kakadu is now ready for service on the nbn™ broadband access network, bringing connectivity and fast broadband to the local people, business owners and visiting tourists of the region. This is further demonstration of why a recent report found NBN Co to be leading the world in commitment to rural and regional broadband, and our commitment to bring the network to all Australian homes and businesses by 2020.

Located in the Northern Territory, just a few hours drive east of Darwin, more than half of Kakadu is Aboriginal land with many of its people living in towns and settlements throughout the park. Managed by traditional owners in partnership with Parks Australia, Kakadu’s unspoiled landscape landed it on the World Heritage List in 1981 for cultural and natural significance. And significant it is.

Six different landscapes span Kakadu’s width and breadth – lowlands, southern hills and ridges, stone country, tidal flats and coast, flood plains and wetlands, and the outliers (islands in the ancient seas, including Nourlangie Rock) – bringing with them a huge diversity of plant and animal species. Just some of the species you’ll find… 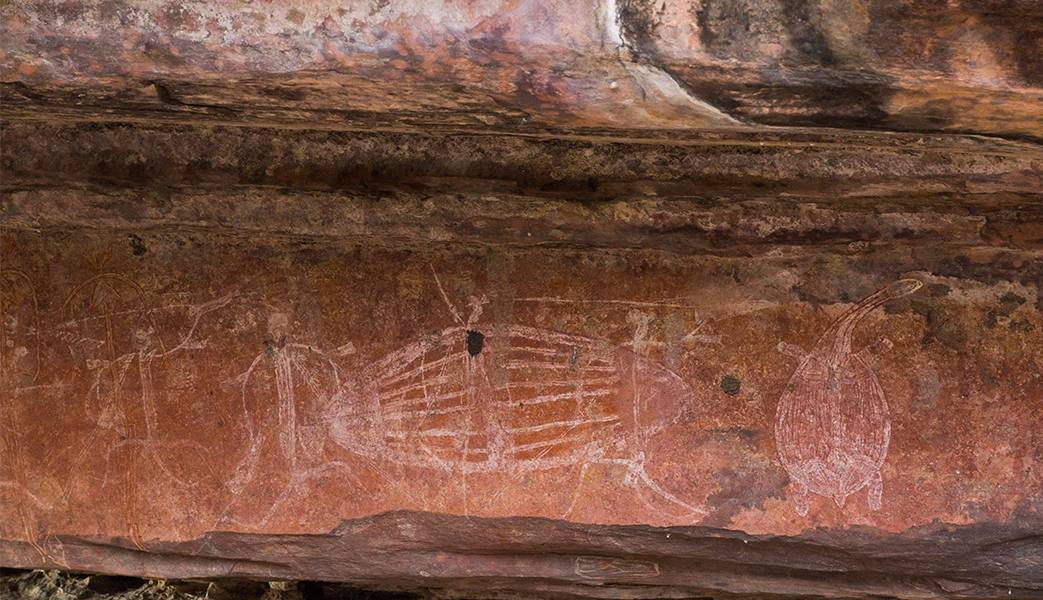 Drive from one end of Kakadu to the other to see the shifting sights for yourself.

From mangroves to monsoon rainforest, and waterlily-covered billabongs to open woodland, the stunning scenery and species are sure to leave you in flora and fauna awe.

And that’s not all that will leave you slack-jawed. Rock art documents the local Aboriginal way of life over many, many thousands of years – one of the longest historical records of any people ever in the world. Some of the oldest paintings you’ll discover in Kakadu date back a staggering 20,000 years.

Relatively young in comparison are the ‘first contact’ paintings that show tall ships bringing European settlers to the shore. You’ll find them at Nanguluwur.

Clearly, Kakadu is a natural wonder, so what will the technological wonders of access to our network mean for its local people, visitors and community?

Says Head of nbn™ local, Northern Territory Tim Saul, “Access to fast broadband over the Sky Muster™ service will enable business owners, tourism operators and accommodation providers in the region to be more efficient and productive, and open up new opportunities to connect with Australia and the rest of the world."

"It will also help the hundreds of thousands of visitors each year share their experiences from one of Australia’s most unique and fascinating locations with a worldwide audience. Local communities in the region now have better access to distance education programs and telehealth services, along with more options for on-demand entertainment."

Kakadu by the numbers

Discover what puts Atherton on the map.