Skip to main content
Related Articles
Training the next generation of nbn technicians Meeting the people behind the nbn™ network: Melanie Rolling out across the country: stunning Port Douglas 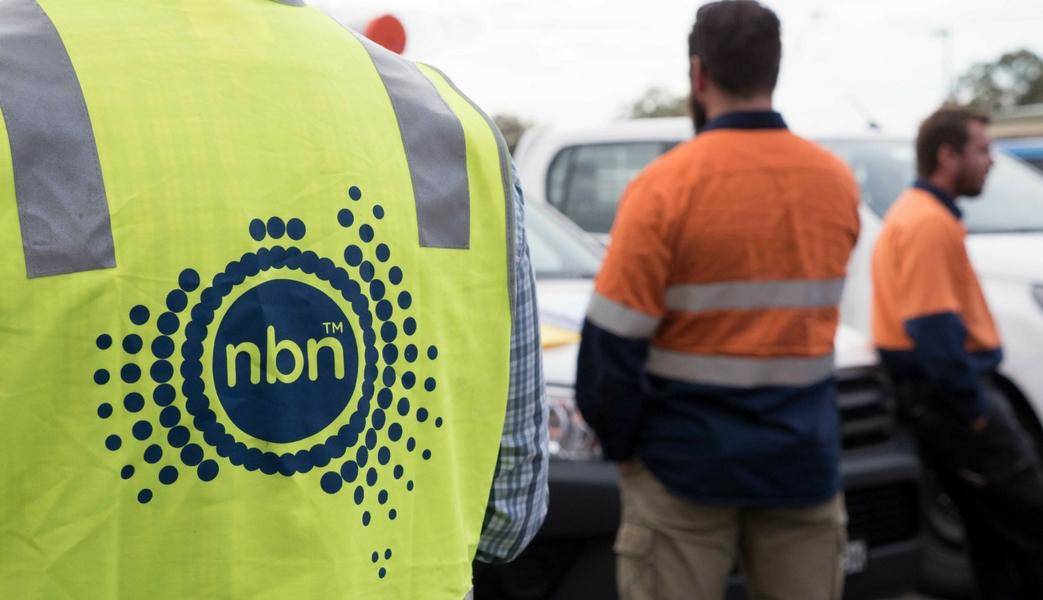 The expression ‘With you, with me’ is a military catch-cry that essentially means “I have your back; we are in this together”. And its namesake organisation is proving the same rings true, even when one’s defence force days are behind them.

WithYouWithMe (WYWM) specialises in enabling former Australian Defence Force (ADF) personnel to transition to a civilian career. The organisation has worked with hundreds of veterans, helping them identify their purpose and establish clear pathways to their post-military careers.

WYWM provides education and skills-gap training as a way of building a highly-skilled and competitive pipeline of ex-military talent. Close to 200 veterans have already secured jobs directly through the business, with hundreds more landing new careers after completing one of the company’s education programs.

“People don’t always recognise the skills that defence force members can bring to a job. They have the qualities of being reliable, punctual and dependable but have not necessarily worked for commercial businesses. Employers worry they may struggle to integrate into civilian life, but this is not the case.”

Recently, WYWM joined forces with Australian technology installation business, tech2. As part of the initiative, tech2 has created an in-depth training course specifically for ex-ADF personnel. The course arms them with the skills they need to become qualified nbn telecommunications technicians.

Glen Powys, himself an ex-infantry Captain, is the brains behind this partnership. Glen enjoyed a successful army career, holding a range of operations and management positions, before founding tech2.

With his business experiencing exponential demand, in part due to the rapid expansion of Australia’s nbn™ broadband access network, Glen saw an opportunity that would benefit ex-military servicemen and women.

“People don’t always recognise the skills that defence force members can bring to a job,” says Glen. “They have the qualities of being reliable, punctual and dependable but have not necessarily worked for commercial businesses. Employers worry they may struggle to integrate into civilian life, but this is not the case.” 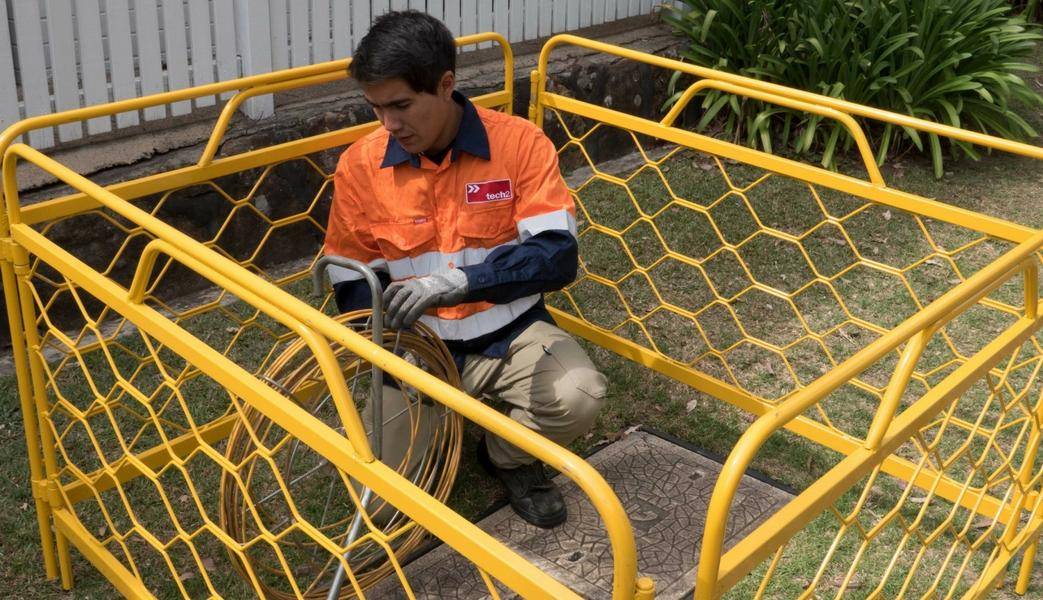 The program, named ‘Project Resolve’, has been running since May 2017. Training includes both theoretical and hands-on class work, setting up graduates to work on a variety of telecommunications-based tasks, and even to set up their own sub-contracting business.

“Because of nbn, there is huge demand for technicians,” says Glen. “Bringing in new resources is critical to the success of the rollout.”

So far, close to 80 graduates from around Australia have taken advantage of tech2’s telecommunications training. Many have now found employment or set up their own sub-contracting businesses across NSW, WA, Victoria and Queensland. In fact, more than 70 of them are working on the nbn™ access network rollout.

A new life, a new career 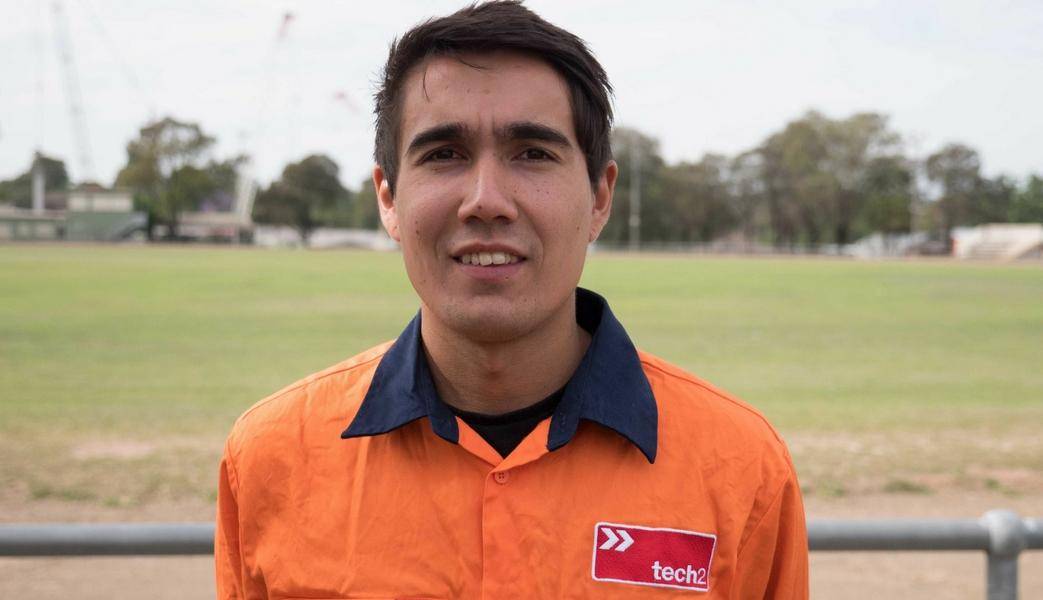 For Ivan Murphy, training with WYWM and tech2 provided a perfect link between service and civilian life. “As I was leaving the Navy, I heard tech2 was recruiting,” he says, explaining that he had been looking to do an apprenticeship but wasn’t sure what this would entail. Nor was he confident about how he was going to support himself on an apprentice’s wage.

Ivan was able to complete the tech2 training while transitioning out of his role as a Marine Technician. “Coming into this program, I got a complete insight into how systems work. I’m about to do a few more telecommunication courses and I’m planning on getting my Certificate III so I can continue moving forward in the industry,” he says. 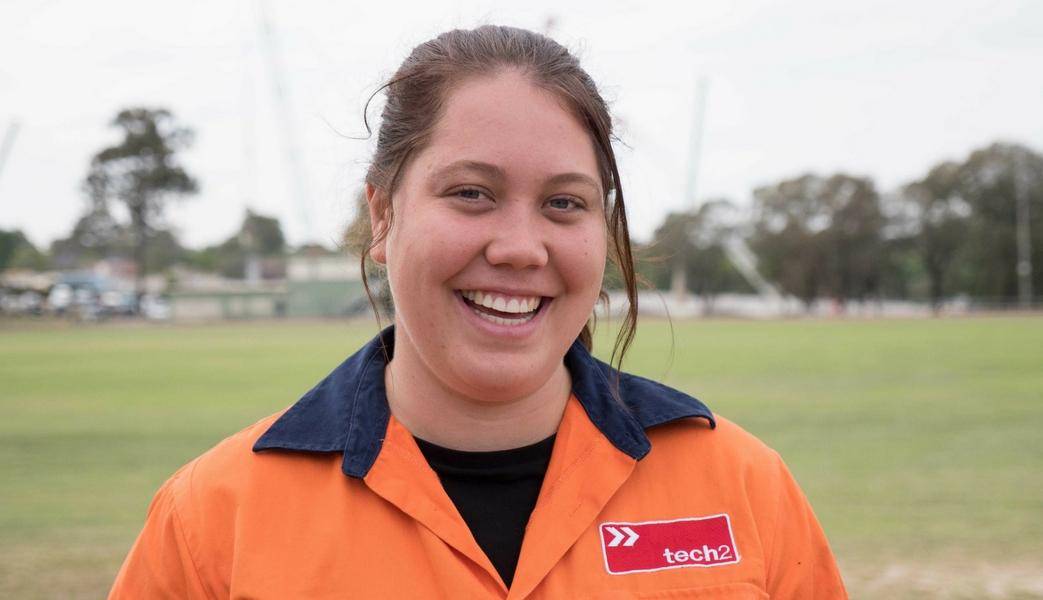 Reservist Sian Cockerton shares that tech2 has provided her with long-term work and an opportunity to start working for herself. “It’s also a hands-on job, which I really enjoy,” says Sian, “and I appreciated having the support of tech2 and WYWM to be able to start growing my own sub-contracting business.”

Project Resolve participants have a variety of experience and backgrounds. Some have come straight from the ADF, while others have already branched into life outside the military. To remove barriers to entry, tech2 has ensured the program is simple and straightforward, while making the training practical and engaging.

For many, including former ADF combat engineer Michael Webeck, past roles prepared them for the skilled work required of nbn technicians.

And others, like former artillery and logistics specialist Mark Laing, have been offered full-time roles after undertaking tech2’s training program. Mark is taking the opportunity to become a mentor and provide leadership as a Field Supervisor and Manager.

As nbn continues its rollout across the country, skilled workers are required to help deliver broadband access to thousands of homes. By giving veterans the skills to launch their careers in this area, WYWM and tech2 are creating a win-win situation.

We're proud to be partnering with the Australian Defence Force to provide high speed broadband to nearly 400 bases nationwide. Read all about it.