Skip to main content
Related Articles
nbn shaping up as global leader in Fibre-to-the-Curb (FTTC) deployment Meeting the people behind the nbn™ network: Melanie Getting the balance right on the nbn™ network

Sydney’s Royal Botanic Gardens are a beautiful oasis in the middle of Australia’s largest city. 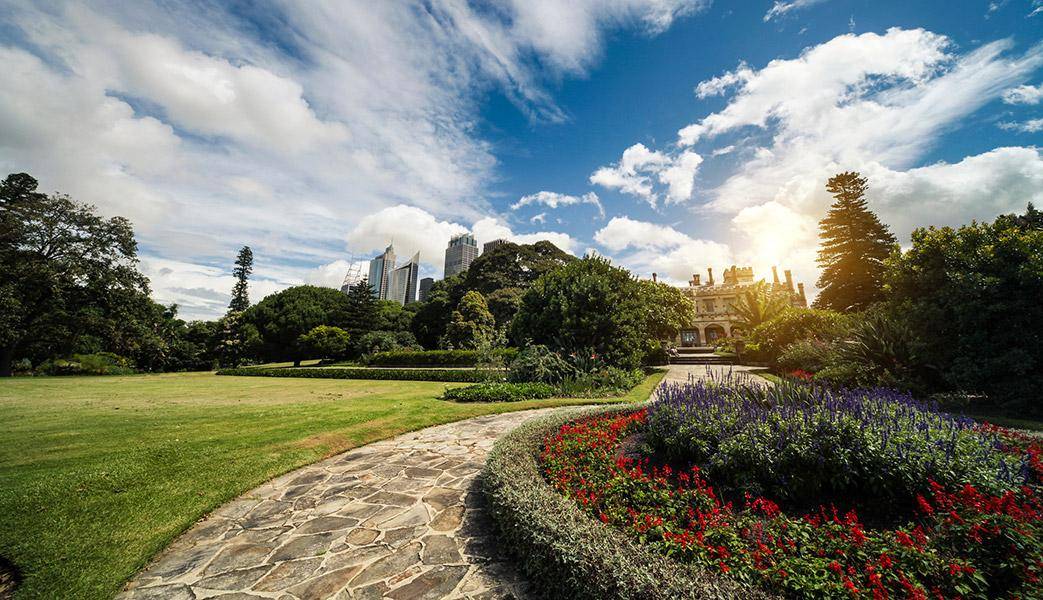 Established in 1816 and home to a vast collection of plants from around the world, the 30 hectare site is visited by more than 3.5 million people a year.

It should come as no surprise that nbn approached network installations in and around Australia’s oldest botanic garden and scientific institution with the most delicate care and respect.

However, the fact remained that we were faced with the prospect of gaining access to the pits and ducts below the gardens.

The buildings in the grounds were originally designated as FTTB under our MTM approach, following the insistence of the Sydney Council that no above ground infrastructure be built in the heritage listed gardens.

The gardens were re-categorised as FTTC when the decision was made to roll out this technology in inner city areas.

Even with this change, access to the ducts and conduits beneath the gardens in order to connect buildings such as Government House and the Conservatory of Music would need to be obtained.

This presented several complications. The sensitive nature of the gardens meant protective staff looking to prevent any heritage breaches from occurring needed to be present at all times during construction work.

Complicating matters, scoping out the situation indicated there were also several blockages in the ageing pits and pipes.

The challenge was made even more difficult by the large number of mature trees.

“The next stage would have been more invasive, costly and involve a lengthy approval process that could last months or even years,” says nbn Project manager Metro South, Chris Awad. 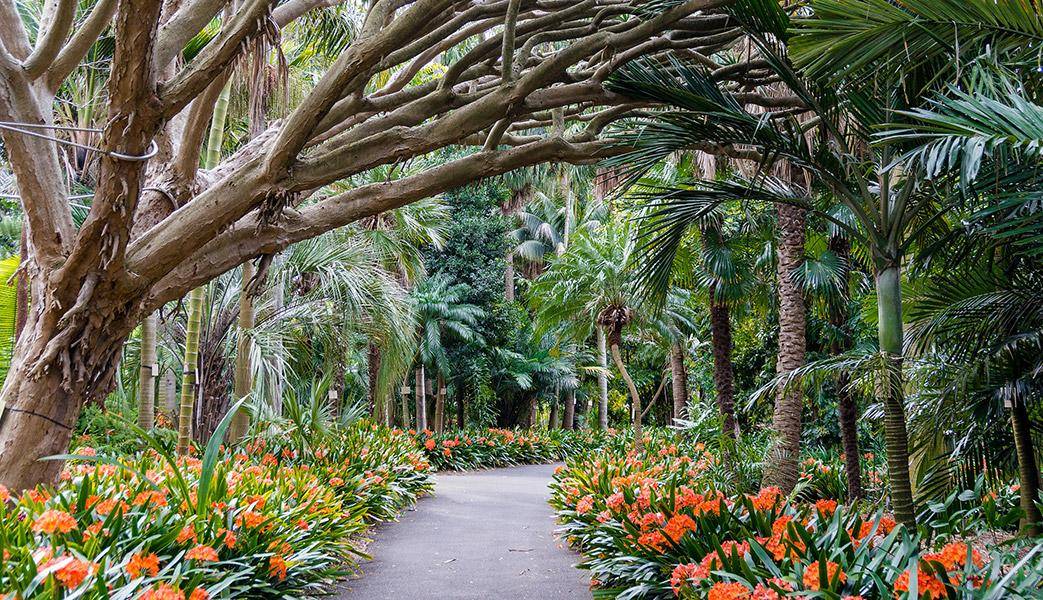 The potential hurdles lead to a reassessment of the best way to complete the rollout while causing minimal disruption in the gardens.

It became apparent that FTTN was the answer.

“The best technical solution we had in our arsenal was FTTN, which would have minimal environmental and heritage impacts on the gardens,” says Chris.

After six months of negotiations with stakeholder groups including the Royal Botanic Gardens and Domain Trust, City of Sydney and our Delivery Partners, a compromise was reached by finding a suitable location for a single FTTN node in Macquarie St – not as easy as it sounds.

“Macquarie St is in a heritage area, so you can’t just put a node in anywhere,” says Chris.

“We managed to find a suitable location that provides access, but avoided having to dig in the gardens altogether, which is much less invasive and doesn’t impact on performance.”

Chris says the Botanic Gardens is just one example of some of the complex issues we are facing as we ramp up the network rollout this year in metro areas like Sydney and Melbourne.

“There is much more stakeholder involvement in inner city areas, particularly when it comes to heritage issues,” says Chris.

Innovative solutions are often required when rolling out the network. Read about how nbn made the audacious decision to drill a 500 metre bore hole underwater in Noosa.